Winner of Strictly Come Dancing Stacey Dooley has admitted she'd feel jealous if she saw her boyfriend Kevin Clifton with another woman.

This might prove awkward for the Strictly champion lovebirds, as Kevin is of course set to be paired up with a new celebrity in the upcoming Strictly series.

We’re back in the kitchen now with @StaceyDooley! She’s cooking a delicious Goan Green Chicken Curry with @simonrim! 🤩 #SundayBrunch pic.twitter.com/3p5lDRQ9Ti

Speaking on Sunday Brunch, Stacey was discussing her new series Stacey Dooley Sleeps Over, when she mentioned that one of the episodes will explore polyamory.

I just find that really hard to comprehend. I think I'd be jealous.

But Stacey was quick to confess that she'd never explore this lifestyle with her former dance partner Kevin, as she'd be "sliding down the walls" with jealousy.

"Could I? Not in a million years! I'd be terrible, I'd be sliding down the walls. No, just the one for me," she added. 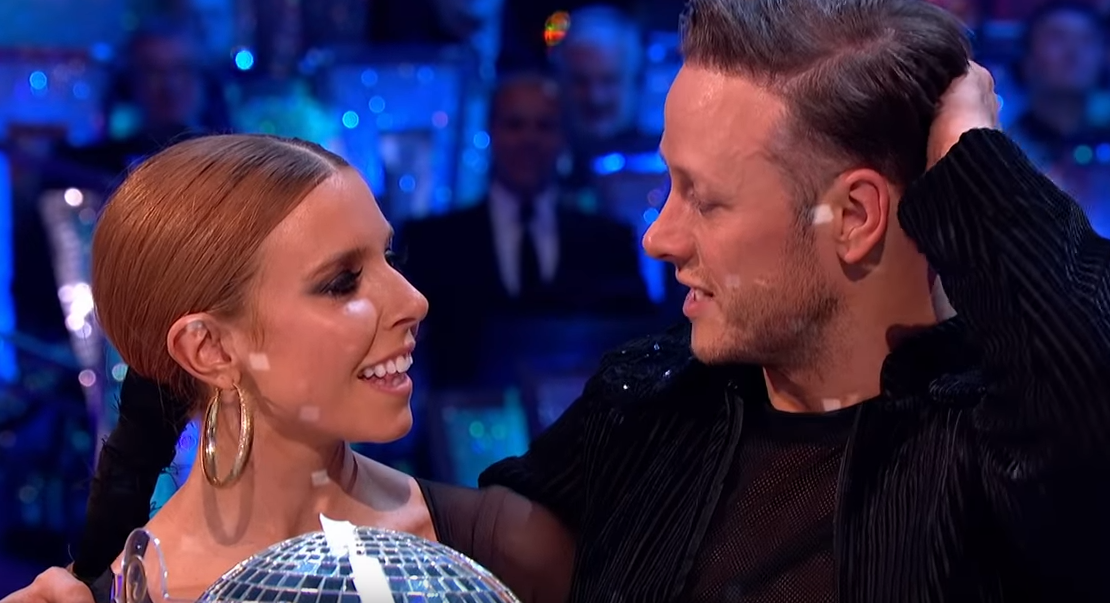 Stacey and Kevin fell for one another on last year's Strictly (Credit: BBC)

She also described one scene where she said she would have definitely felt jealous if she'd been in the wife's shoes.

"I saw the husband [stroking the girlfriend's arm] really lovingly and the wife was looking on like, 'Oh I'm so made up they've got this connection', and I just find that really hard to comprehend.

"I think I'd be jealous," she explained.

With the new series kicking off soon, Kevin is set to find out who his new partner will be. 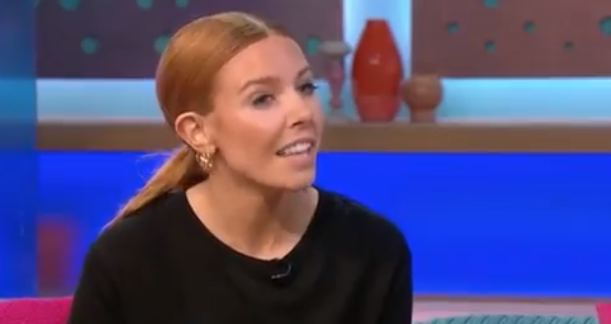 Stacey says no way could she do be polyamorous (Credit: Channel 4)

Stacey fell for Kevin while they competed and went on to win last year's Strictly Come Dancing.

Kevin, 36, has already been married three times, all of whom were professional dancers themselves.

The couple's romance proved controversial, as Stacey was already in a relationship with fitness trainer Sam Tucknott, who claims he discovered their affair through text messages on her phone.

Stacey  hit back at the time saying Sam's claims were "utter nonsense".

Stacey Sleeps Over is on Wednesdays at 10pm on W.

What do you make of Stacey's jealousy claims? Tell us what you think on our Facebook page @EntertainmentDailyFix.