Bosses at the BBC have finally listened to pleas from Strictly Come Dancing stars such as Kevin Clifton and Craig Revel Horwood as plans to include same-sex pairings on the show have been revealed.

Next year it has been claimed that the show is heading for a "format shake-up" as Strictly bosses "allow same-sex couples" to compete in the show for the first time.

Speaking on Lorraine, judge Craig has previously backed the notion. He said: "I think same-sex couples can exist. Ther's no reason why that can't happen."

Dr Ranj has said that he would've loved to have been in a same-sex pairing (Credit: BBC)

Dancer Kevin Clifton – who won the show last year with now-girlfriend Stacey Dooley – has also spoken out in support of having same-sex couples on the show.

He said he would have "no problem" if he was paired with a male celebrity.

Now The Mirror reports that show bosses are "open" to shaking things up next year.

Bosses have said while there aren't any same sex pairings in this series, they'd be open to it.

A source revealed: "Bosses have said while there aren't any same sex pairings in this series, they'd definitely be open to it, given the right combination of celebs and dancers.

"The show's always been inclusive and reflects modern Britain." 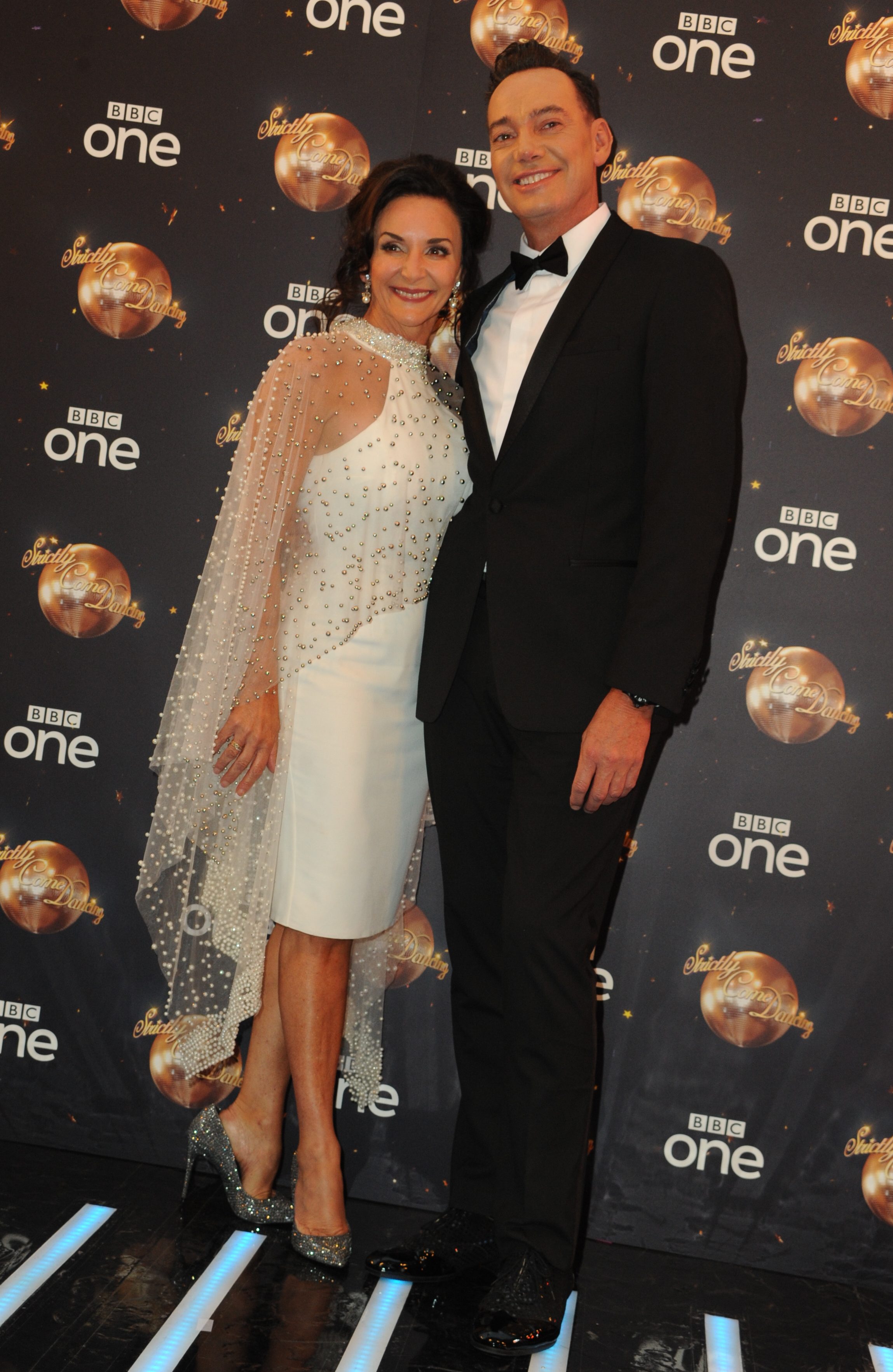 The source claimed that BBC bosses had changed their minds after realising that other nations had happily accepted the idea.

Adding that "exciting times" were ahead, they said: "Having previously thought it was unnecessary, it has dawned on people at the BBC that the original British show looks a bit backwards in not having embraced the notion of a same-sex couple."

They added: "It could well be that we follow the Aussie model and go for a charismatic drag act, because Courtney Act proved hugely popular with traditionally conservative Australian viewers." 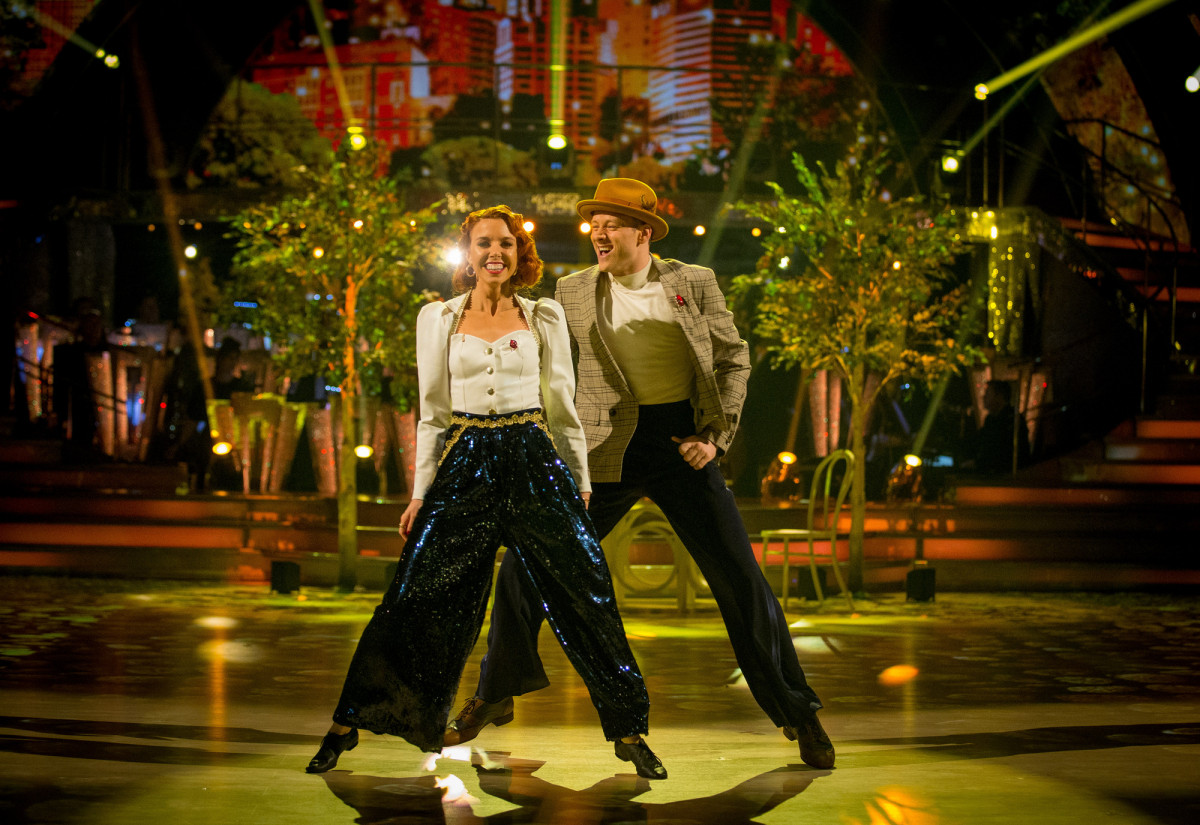 Kevin Clifton, who won with Stacey Dooley last year, has also spoken out in support of the change (Credit: BBC)

Last year, Dr Ranj expressed his desire to be partnered with a male dancer. He said: "I would love to dance with a same-sex partner."

This year's series starts next weekend (September 7) on BBC One.

Judge Shirley Ballas has already whipped fans up into a frenzy by revealing a new behind-the-scenes picture from the set.

What do you think of Strictly's plans to include same-sex couples? Let us know on our Facebook page @EntertainmentDailyFix!