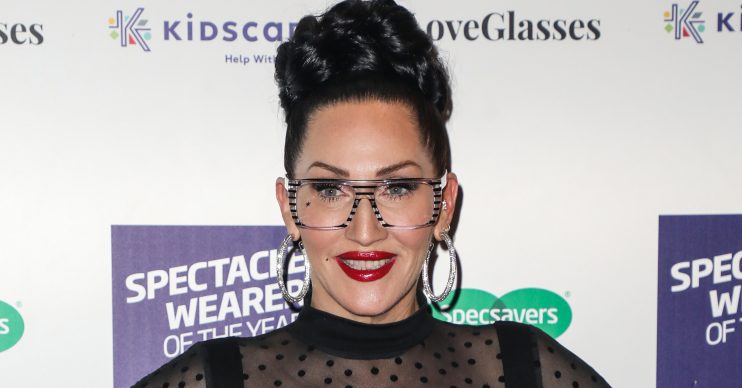 We haven't revealed the name!

Michelle Visage was eliminated from Strictly in week nine, angering her fans.

And the RuPaul Drag Race star is finding that controversy is still following her.

The Sun reports that Michelle, 51, leaked the winner of the Christmas special ‘on purpose’ because she had not been asked to do the Strictly tour.

It’s claimed she deleted the spoiler soon after she posted it onto Instagram.

It quoted a source, speaking to The Sun, who said: “Michelle leaked the result on purpose after she was snubbed from the Strictly tour.”

Michelle appeared on ITV’s Lorraine and was asked by host Lorraine Kelly about the tour.

At the end of the day it’s going to be a great tour, I would love to be on it, but there you go.

“At the end of the day it’s going to be a great tour, I would love to be on it, but there you go.

“Sometimes you can’t get everything you want.”

The line-up for next year’s tour was announced on the Strictly Come Dancing: The Live Tour Twitter account.

Both Kelvin Fletcher and Karim Zeroual are set to be joined by pro partners Janette Manrara and Amy Dowden respectively.

Also featuring on the tour – which takes place throughout January and early February next year – will be Saffron Barker and AJ Pritchard, Emma Barton and Graziano Di Prima, Mike Bushell and Katya Jones, and Catherine Tyldesley and Johannes Radebe.