Social media star Joe Sugg has revealed that he suffered a painful muscle injury ahead of his appearance on the Strictly Come Dancing Christmas Special.

Joe, 28, took to his YouTube channel to tell fans of the injury, which he says makes it 'hard to find his breath'. Joe, who's teaming up with real-life partner Dianne Buswell again for this year's Strictly festive special, said that he and Dianne, "were rehearsing and I jumped off something and twinged my back".

I’ve pulled muscles before but I’ve never pulled a muscle like this in my life.

Talking in bed, he added: "I’ve pulled muscles before but I’ve never pulled a muscle like this in my life.

"With this one, it managed to pull around my back but also around my chest, so I’m finding it hard to get my breath." 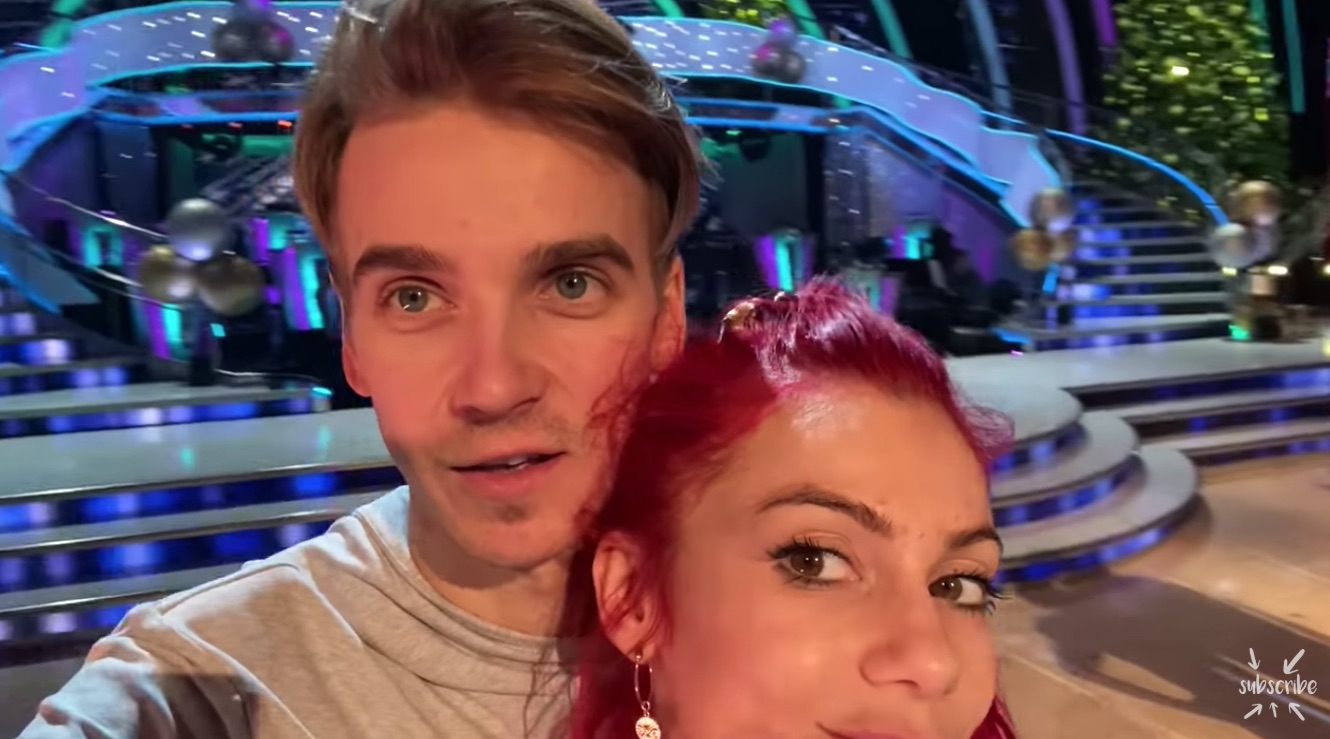 The couple will reunite on screen on Christmas Day (Credit: YouTube)

Earlier in the video, Joe and Dianne gave viewers a taste of the Christmas Strictly set as they rehearsed for the show, to be broadcast on Christmas Day.

Joe and Dianne performed together on last year's series and announced that they were dating soon after.

They're joining another real-life couple who met on the show - Gemma Atkinson and Gorka Marquez - for the Christmas special. 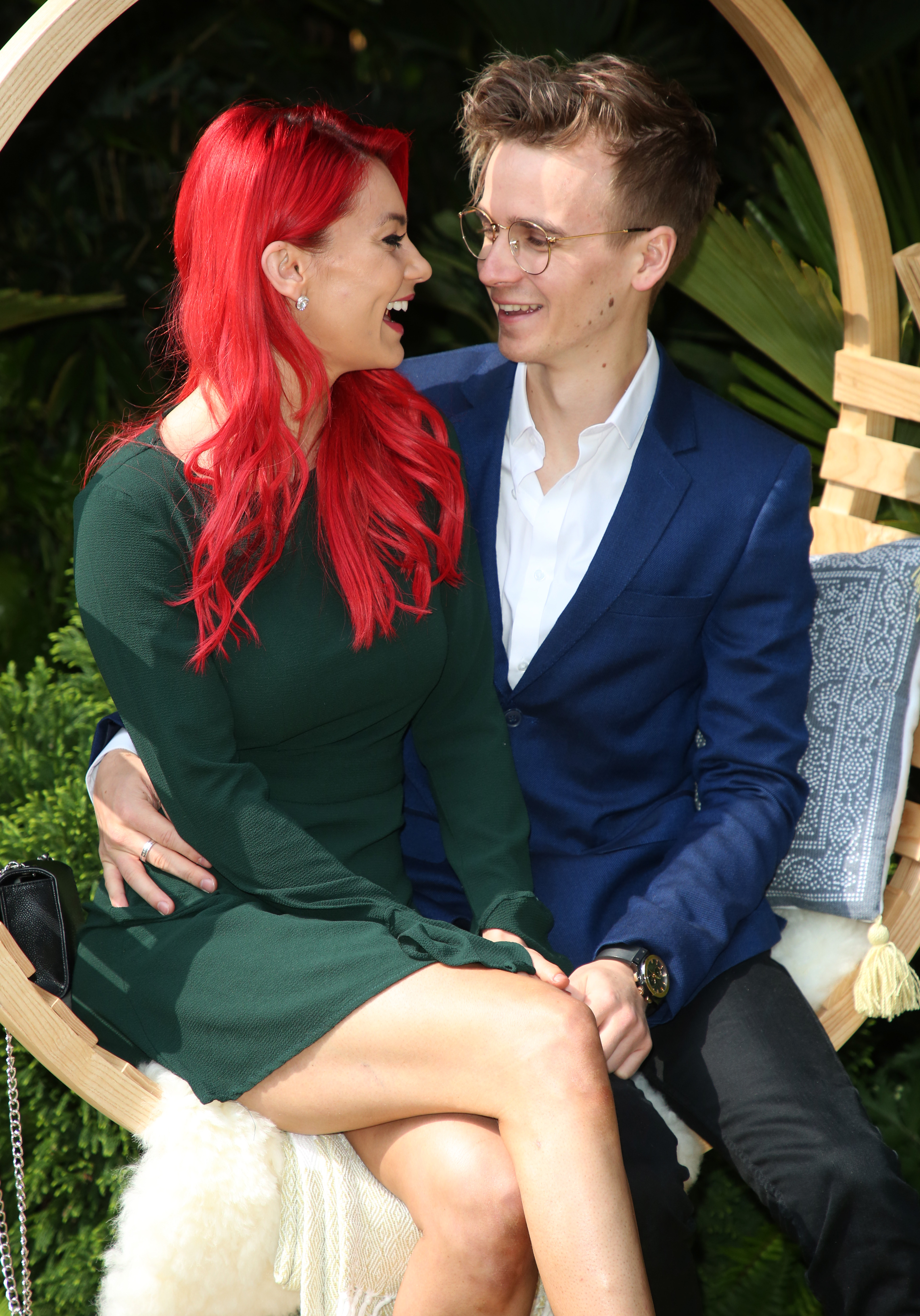 Earlier this year, the couple announced that they were moving in together.

Joe posted a video to his YouTube channel, in which he was seen asking the Australian dancer, 30, to move in with him.

He also revealed the moment he knew he loved her - when they began to FaceTime each other first thing in the morning when Dianne's busy tour schedule was keeping them apart.

"That’s when you know you love each other," he said. "When you’re happy to FaceTime each other first thing in the morning."