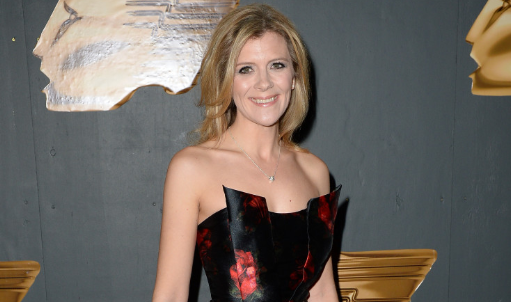 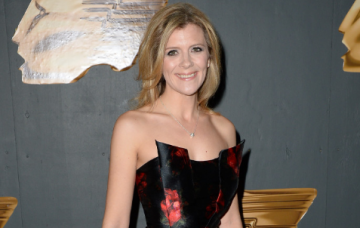 The actress is getting her skates on

Jane Danson has spoken of her excitement at signing up for Dancing on Ice.

The Coronation Street actress, 39, is preparing for a new challenge after being announced as a contestant on the ice skating show when it returns next year.

Jane, who plays Leanne Battersby in the ITV soap, admitted the offer was just too good to say no to and would regret it if she didn’t do the show.

Read more: Jane Danson on how Dancing On Ice will impact her Corrie role

She told the Press Association: “I think I’ve got to a stage in my life where if opportunities come along I can’t really turn them down.

“I’m 40 in November and the opportunity came up, I’ve not done anything new for a while and I just thought, do you know what, to be working with Torvill and Dean, who are amazing, it doesn’t really get any better than that.”

Jane added: “If I say no to this, I’m going to watch it and think that could have been me and I think I’d be a bit upset with myself.”

The mother-of-two said she has been getting tips from her Corrie co-stars Brooke Vincent, who finished second in the show earlier this year, and Samia Longchambon, who appeared on the series in 2013.

Asked if she could skate, Jane said: “I can stand up!”

She added: “I’ve never danced. I’m under no illusions that I’m a dancer, that’s the challenge.”

Although she’s signed up to compete in the ITV skating show, Jane insists she will NOT be leaving Weatherfield behind.

However, the training schedule for Dancing On Ice WILL have an impact on her schedule.

After weeks of speculation, Jane appeared on Loose Women earlier this month to confirm she’ll be taking part on DOI alongside 11 other celebs.

She said: “Well she’s not going to go too far, I’ll still be there just not as much as I usually will be.

Jane added: “I’ve had to keep it under my hat for quite some time and we’ll start in the next few days.”

And so it begins 😃thank you @torvillanddean for being so kind and making a dream come true #DancingOnIce pic.twitter.com/1kF4NVmf6C

Asked about the gruelling schedule and chance of injury, she said: “When you take on something like this you have to accept there are risks, but I’m trying not to think about not being damaged.”

Are you excited to see Jane get her skates on? Leave us a comment on our Facebook page @EntertainmentDailyFix and let us know what you think!