Anton du Beke has taken a break from his Strictly training to delight fans with a cute clip of his toddlers showing off their dance moves.

The professional dancer, 53, posted a video on Instagram that shows his two-year-old twins, Henrietta and George, taking after their dad.

In the clip, shared on Friday (29.11.19), the youngsters laugh adorably as they hold each other's hands and dance around.

Me and @theemmabarton when we realise it's Friday! Aren't they a couple of beauties?! 😍 #imdancing #startthemyoung #strictly #charleston

Anton called his kids a "couple of beauties" in the post's caption and compared them to himself and his celeb partner, Emma Barton.

He joked: "Me and @theemmabarton when we realise it's Friday! Aren't they a couple of beauties?! #imdancing #startthemyoung #strictly #charleston."

Former EastEnders actress Emma was quick to respond to the clip by posting a string of heart emojis in the comments.

Oh my goodness they are totally adorable!

And one of Anton's followers said: "Aww! They are so cute."

"Aww precious babies!" said another, adding: "Good luck to you both."

Someone else put: "Absolute darlings."

"Oh my goodness they are totally adorable!" said a fifth. 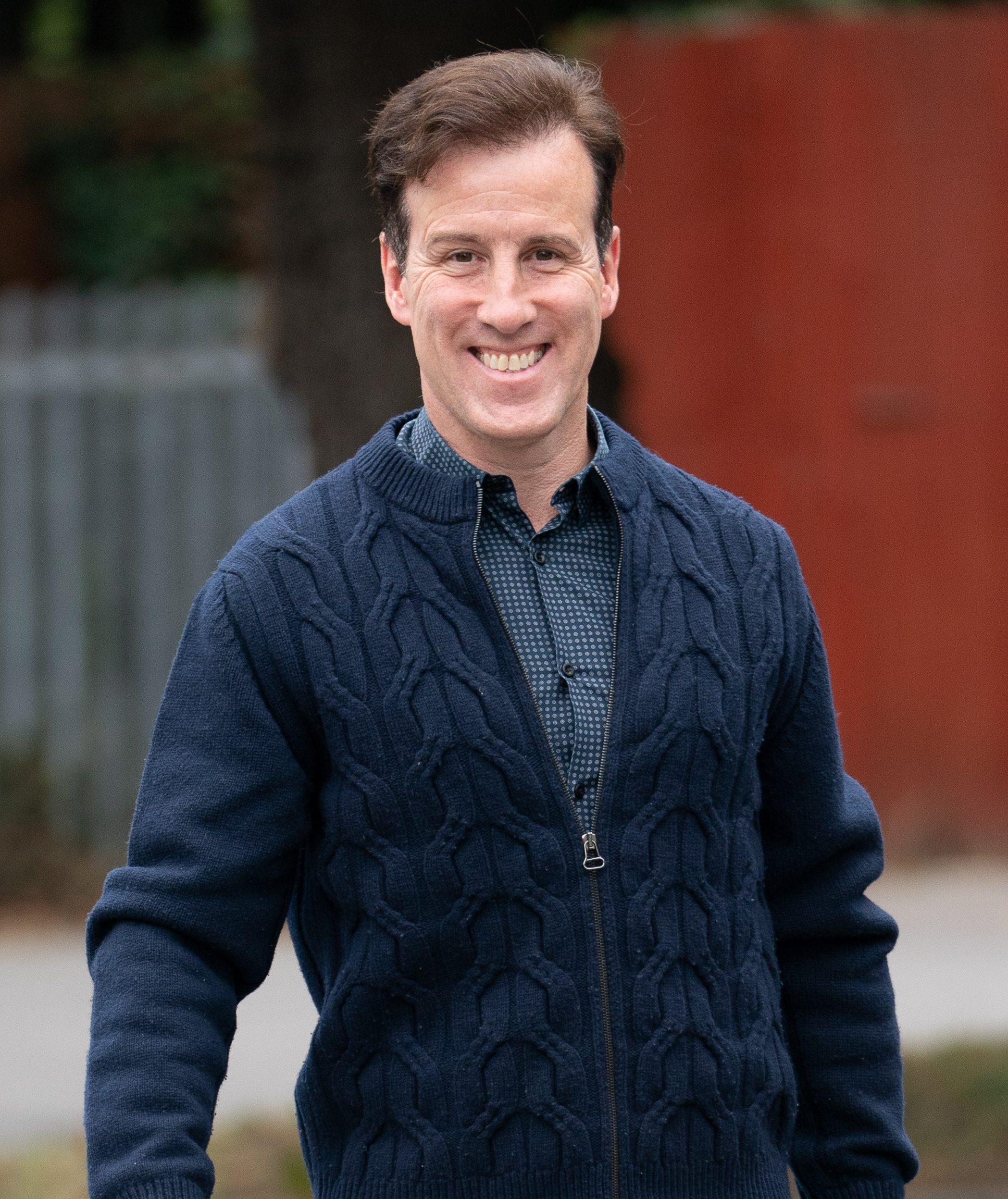 Anton rarely posts about his kids on social media, but earlier this year he gave fans a glimpse into family life with his young twins and wife Hannah on This Morning.

The longtime Strictly pro landed a coveted presenting role on the daytime programme as he hosted his own four-part segment, Anton du Beke's Baking Fails.

In the first installment, the ballroom expert was seen dancing around his kitchen with cake mixture in hand.

After whipping up a delicious-looking Victoria sponge, Anton admitted the best part of baking was eating it afterwards - and took his creation outside for Hannah, George and Henrietta to enjoy. 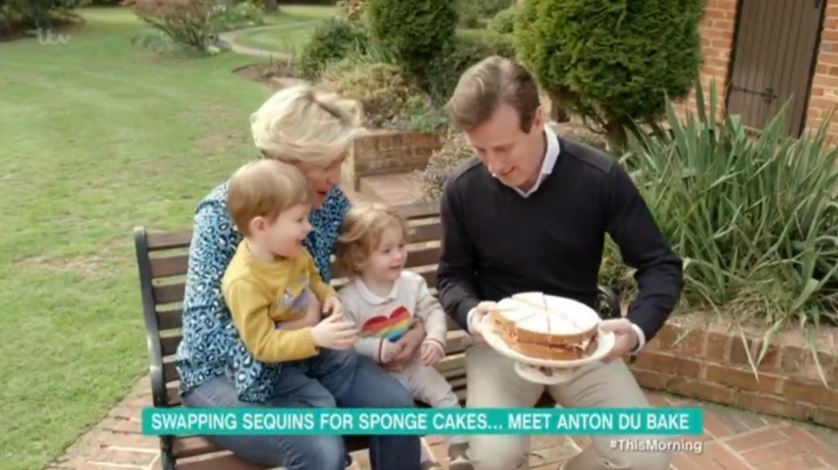 Anton with his family on This Morning (Credit: ITV)

Read more: Kelvin Fletcher admits his daughter hasn't been voting for him to win Strictly

Anton's doing well on this year's Strictly, having scored his first ever 10 and made it further than he usually does.