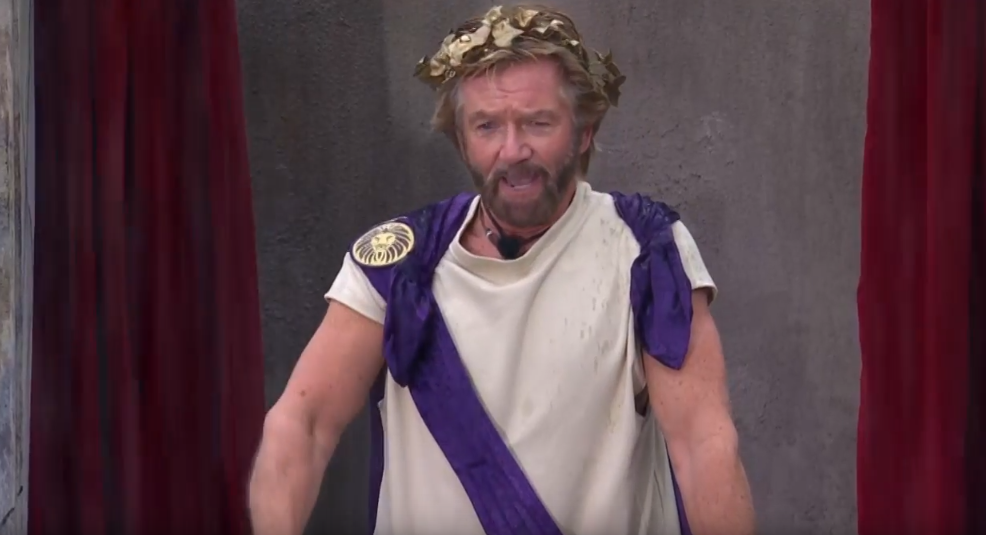 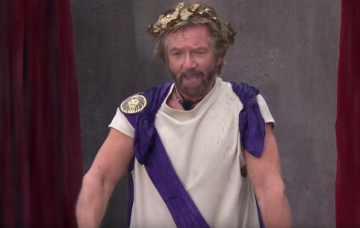 Who is being genuine?

Former King of the Jungle Christopher Biggins has insisted that Noel Edmonds isn’t completely being himself on this year’s I’m A Celebrity… Get Me Out Of Here!

The 69-year-old gave his verdict on Noel, also 69, on Loose Women on Wednesday.

Talking to panellists Kaye Adams, Linda Robson, Stacey Solomon and Janet Street-Porter, he said he thought Noel and other campmates are being “nice” because they want to take the crown!

When Stacey asked who he thought would ruffle feathers, Christopher said: “I thought John Barrowman might…they are all being very nice, and also, Noel Edmonds.”

Janet jumped in with: “He’s very irritating – in real life!”

Biggins replied: “Exactly, but he’s not on the television, because they know the programme now and they all want to be nice because they want to win.”

Biggins also opened up about his frustration at campmates who don’t pull their weight.

The actor certainly wasn’t holding back. He said of former I’m A Celebrity star Gillian McKeith: “If I was in the jungle with her I know where I would have killed her and buried her.”

Kaye then came to the You Are What You Eat star’s defence, insisting: “You can’t say that.”

Gillian was notoriously difficult on the show and infamously fainted during a live trial in 2010.

While TV presenter Noel was brought in as ‘The Emperor’ to stir things up this series, he seems to be getting along with all his campmates.

And at least he has been getting up early to collect firewood and water for his campers!

What do you think of Biggins’ comments? Leave us a comment on our Facebook page @EntertainmentDailyFix and let us know!