Great British Bake Off host Paul Hollywood has apologised after some Channel 4 viewers were left outraged by a joke he made about last night's technical challenge.

Fellow presenter Prue Leith was explaining the composition of the sumptuous gâteau St-Honoré the semi-finalists of this year's baking series had been tasked to create when Paul, 53, made the offending remark.

Having heard the "difficult" and rich recipe included choux buns, thin and neatly-trimmed puff pastry, crispy caramel, crème chiboust, Chantilly cream and egg whites, Paul was quick to cut himself a hefty portion as a taster.

Impressed, he likened the grand bake to "diabetes on a plate". 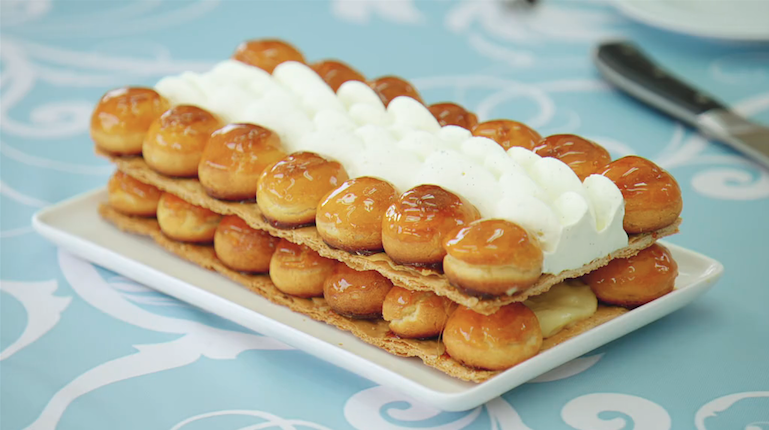 Prue replied: "This is worth every single calorie, Paul."

But there were plenty of viewers on Twitter who disputed the description - with some even threatening to stop watching because of his "crass" joke.

"Someone please tell Paul Hollywood to keep his silly comments to himself!" demanded one shocked person.

"Channel 4 allowing Paul Hollywood to make jokes about diabetes is vile," another slammed. 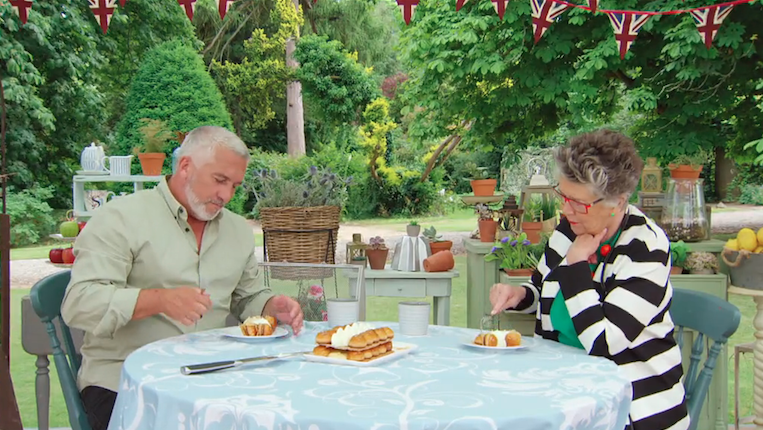 Paul and Prue get stuck into the rich treat (Credit: Channel4.com)

A third vowed: "Finished with Bake Off now after Paul Hollywood’s glib statement about diabetes."

And another claimed: "Paul Hollywood's right up there with the worst of them after his crass punchline tonight. Diabetes isn’t anyone’s punchline."

Another person added: "For people who might not understand the anger directed at Paul Hollywood... what would you think if he had a swig of beer or a sip of wine and said 'cancer in a glass'. Because just like sugar is linked to T2 diabetes, alcohol is linked to many cancers. Not appropriate comment!"

A couple of hours following the broadcast, Paul posted an apology on Instagram, noting the condition has affected his family. 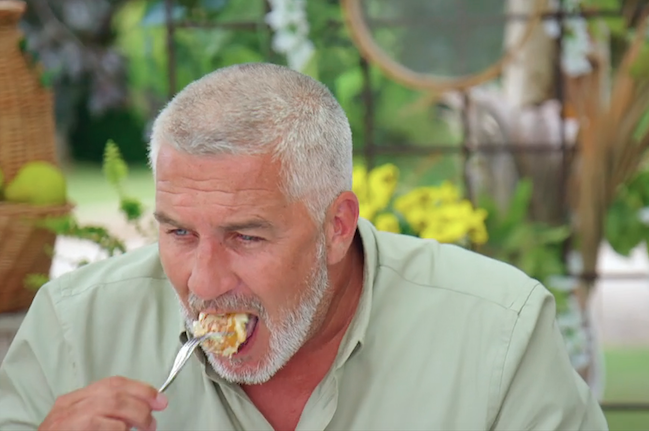 Paul had no problem getting it down him (Credit: Channel4.com)

Captioning a pic of some Chelsea buns, he wrote: "A remark re:- diabetes I made on tonight’s show was thoughtless and I meant no harm, as both my grandad and my own mother suffer/ suffered from diabetes ... apologies."

One commenter wondered in response: "Are people really being all offended by that remark? Really?"

They received 29 replies to their question, with one person answering: "If he said 'that’s type 2 diabetes on a plate' people would understand. 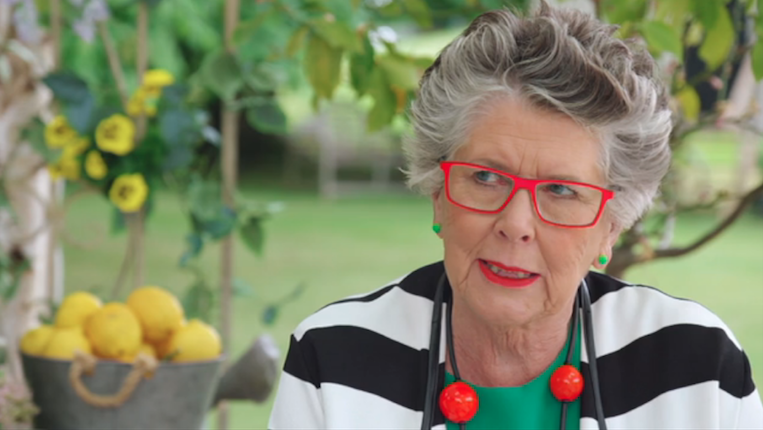 Prue reckons the taste is worth the calories (Credit: Channel4.com)

Not everyone was convinced. One devoted fan commented: "We love you Paul the way you are. You shouldn’t apologise."

Another supporter agreed, saying: "You meant no harm and that is all that matters."

A sweet treat, Chelsea buns ... a remark re:- diabetes I made on tonight’s show was thoughtless and I meant no harm, as both my grandad and my own mother suffer/ suffered from diabetes ... apologies X