The social media agitator - who has also appeared on I'm A Celebrity and Celebrity Big Brother - was trolled after donning a wig for a risible impersonation of the Duchess of Sussex and her emotional displays in a recent ITV documentary.

Hopkins, 44, came in for scathing appraisals for her appearance from angered observers of her Twitter posturing - with many of the fierce dismissals made outperforming the ex reality entertainer's own tweets with her much larger audience of followers.

But several of the vitriolic responses also came in for a backlash themselves, as other social media users pointed out that making negative comparisons about Hopkins' looks to those of women in the public eye of a similar age or older could be construed as misogynistic. 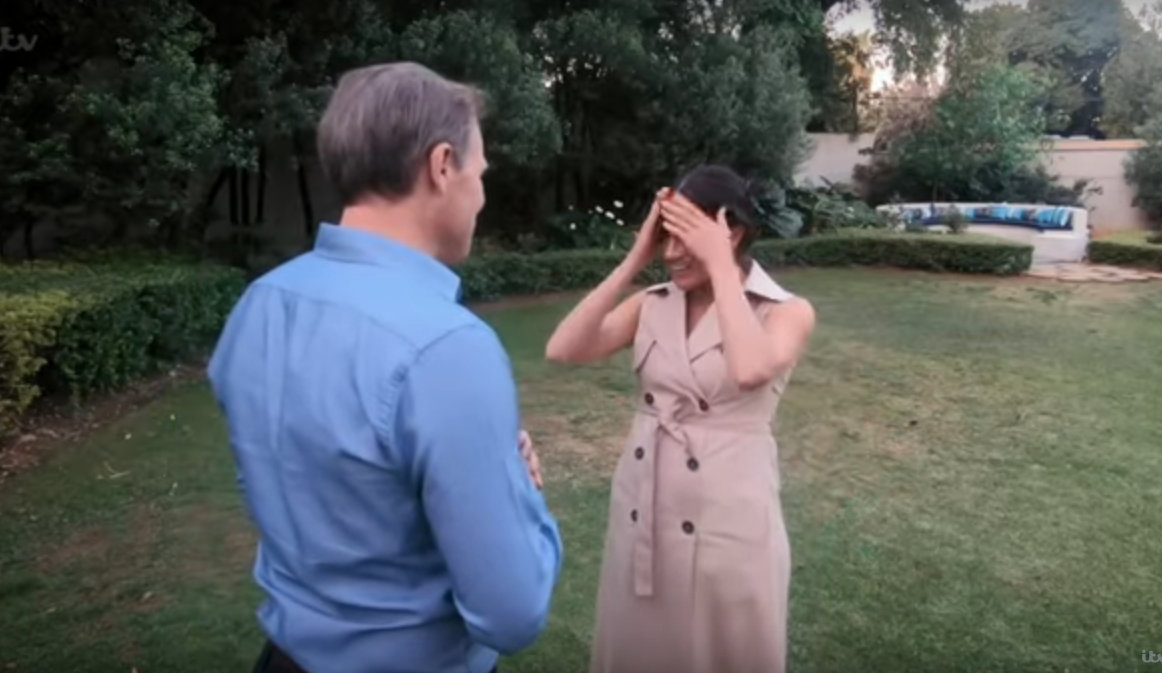 Read more: The Duchess of Sussex puts on a brave face in first appearance since ITV documentary aired

One person reacted to the unpleasant attempt at parody: "You have a very cruel streak."

Another infuriated commenter fumed: "The more hate Katie Hopkins gives Meghan Markle, the more the world ages her and gives Megan more youth. How the frick are these two 6 years apart?"

Do not allow your life to be filled with hate, anger and jealousy.

Many more users bombarded Hopkins with images contrasting her with the likes of stars Kate Beckinsale, Jennifer Aniston and Gwen Stefani, attracting thousands and thousands of retweets and Likes.

Implying a link between relative appearances and general conduct, one user captioned their tweet: "Let this be a lesson, kids, do not allow your life to be filled with hate, anger and jealousy. 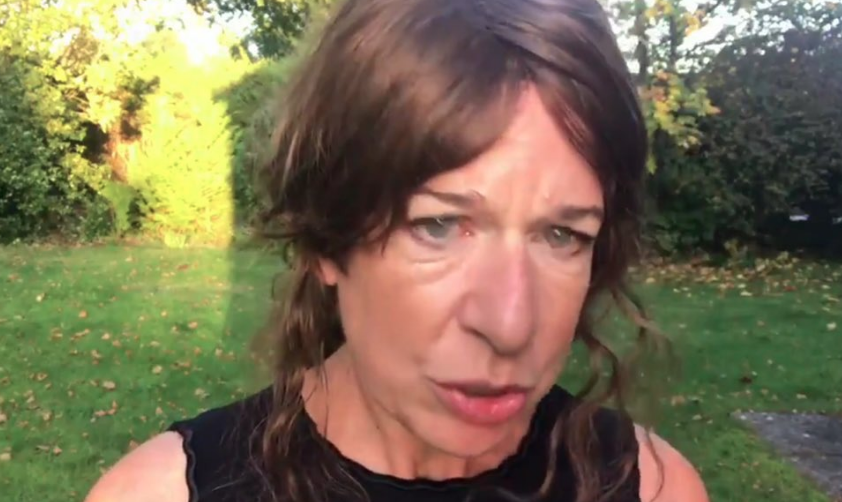 YouTube star Jemel One Five also showed up the self-styled Ms Nasty of Twitter on the social media platform she operates on with a variation on the prevalent theme of the avalanche of responses rubbishing Hopkins' viewpoint.

He shared an image of his 69-year-old mum and racked up over 1,400 retweets and 11,000 Likes, almost equaling the engagements on Hopkins' initial attack at Meghan.

Responding to Jemel's tweet, one user quoted an extract from Roald Dahl's The Twits: "If a person has ugly thoughts, it begins to show on the face."

There were some of Hopkins' followers who found her mockery amusing.

"Should have done in an American accent Kate, but well done," replied one admirer.