Fans of Casualty were "ridiculously excited" to see the winter trailer of the BBC medical drama released this week - especially as Connie Beauchamp returns!

In scenes both heartbreaking and uplifting, Connie arrives back in the hospital showing off a brand new look and seeming to be back on form.

Sporting softly-waved shoulder-length hair, Connie tells the staff: "2019 is gone, but not forgotten - and nor should it be. We're strong, we're resilient and we persevere because it's who we are."

Viewers know that Connie left in August after she struggled with an addiction to prescription drugs, which led to Charlie Fairhead being forced to dismiss her from the ED.

Charlie also feature prominently in the scenes, as Duffy's vascular dementia takes a turn for the worse. 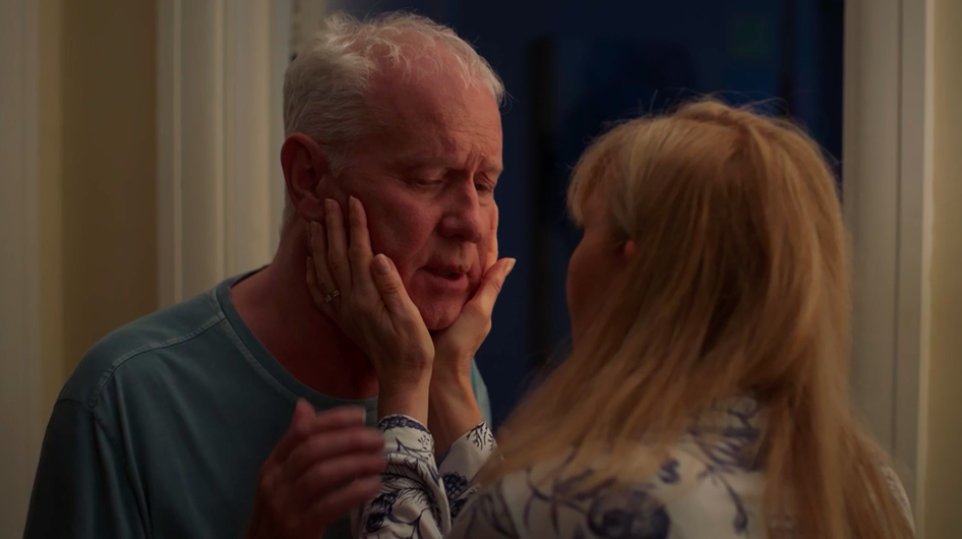 With actress Cathy Shipton leaving the show in 2020, Charlie's pain is hinted at as he's seen breaking down in tears with Robyn there to console him.

Oh Chuffy, you're going to break our hearts at Christmas, aren't you?

From Duffy and Charlie's marriage, to potentially another as we see David propose to Rosa.

Holding out two wedding bands, he says: "I couldn't think of anyone else I would rather spend the rest of my life with." 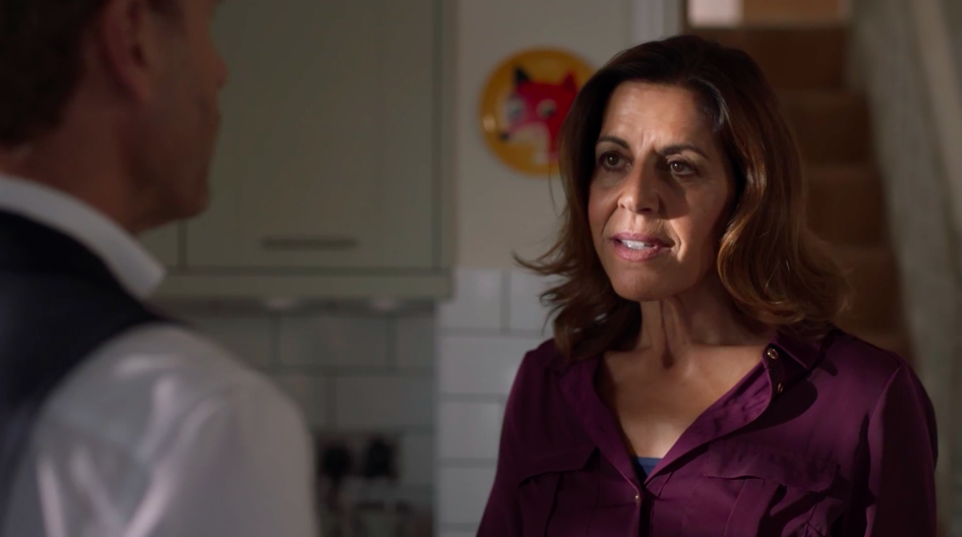 However, Rosa is later seen having a fiery exchange with her mum Xiomara in which she tells her: "This is not how a marriage should begin."

In a scene with Dylan, David is also seen telling his colleague: "I know what I'm doing."

But Dylan replied: "You clearly don't love each other."

So not much hope for a happy ending there, either, then! 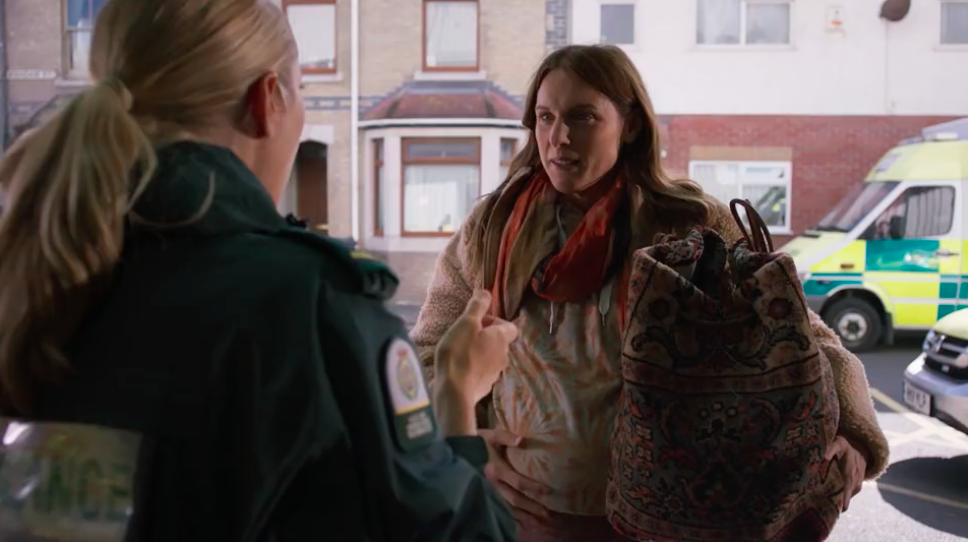 And it's not long before the tot makes a dramatic arrival.

The new baby appears to forge a bond between the two estranged sisters. Could this be the start of something new for Ruby? 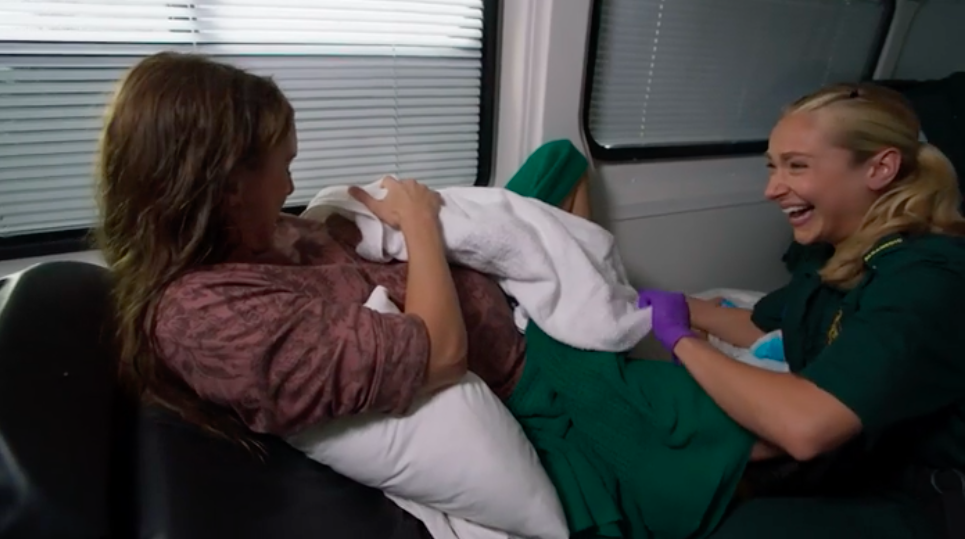 Could the new baby bring Ruby and her estranged sister closer? (Credit: BBC)

The trailer also introduces several new characters, including the ward's new ECP, and a possible toy boy for Connie...

Elsewhere, nurse Marty is seen clearly very much in love with a new love interest...

Of course the sneak preview teases plenty of tears, accidents and trauma, too.

Fans were thrilled with the teaser trailer, with one tweeting: "I am so ridiculously excited for this!! Queen B has taken back her throne.

"I'm so ready for Connie to return. Not too happy about the scene of her being upset, but here's hoping there are happier times ahead."

I am so ridiculously excited for this!! Queen B has taken back her thrown. @meamandamealing I’m so ready for Connie to return. Not too happy about the scene of her being upset, but here’s hoping there’s happier times ahead. xx

Another said: "OMG, love the trailer but don't know if I'm ready for those #Chuffy scenes yet #ChuffyForever."

A third added: "Oh this is going to be a hard watch."

"Connie looks stunning, Charlie, Duffy and Robyn the iconic trio are back together. Looks exciting to see more of Dylan too," said one more, while another asked: "Why is everything so sad at Christmas?"

Another prepared to sob, saying: "Oh #Chuffy, you're going to break our hearts at Christmas, aren't you??"

We recently told you that Casualty had signed Broadchurch and Marcella star Kelly Gough as Ruby's sister.

Are you looking forward to seeing Connie back in Casualty? Leave us a comment on our Facebook page @EntertainmentDailyFix and let us know what you think!