It's been a traumatic start to the year for Casualty favourite Iain Dean, as he's struggled to cope in the aftermath of the accident that killed his partner Sam.

Blaming himself and reluctant to admit how down he's been, viewers have seen Iain sink deeper and deeper into a dark place. 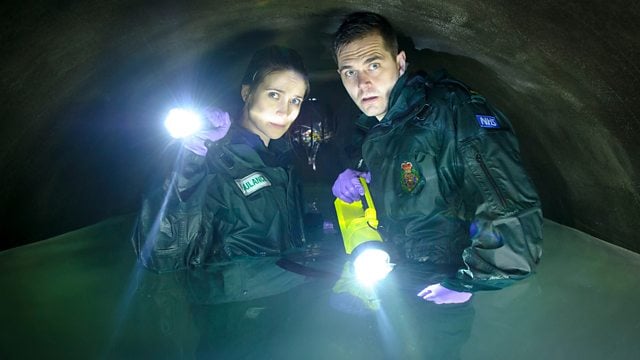 Iain and Sam were a fantastic team (Credit: BBC)

And things got even worse for the paramedic when his nasty alcoholic mother turned up out of the blue and left him even more troubled.

This week (Saturday 23 February), Iain and Ruby get called to a difficult case of a little girl who has been involved in a hit-and-run accident.

And, after a busy and fulfilling day, Iain comes to the conclusion that his work with Ruby is done... and heads home to pack his belongings. Is this Ruby and Iain's last job together? (Credit: BBC)

Sadly Iain feels like he's explored every avenue and there are no more options open to him.

In a devastating twist, Iain comes to an upsetting decision after "making secret plans"...

Actor Michael Stevenson told What's On TV: "Iain was given a glimmer of hope when his counselling session came through recently. He was also reassured by boss Jan Jenning that she trusts him, which gave him a leg up.

"So when Iain went to counselling last week he falsely thought he didn't need it. He left without completing the session but was advised by the counsellor to open up to someone.

"Iain turned to his mum hoping for the motherly support he desperately needs. It didn't go well… it's the final nail in his coffin." 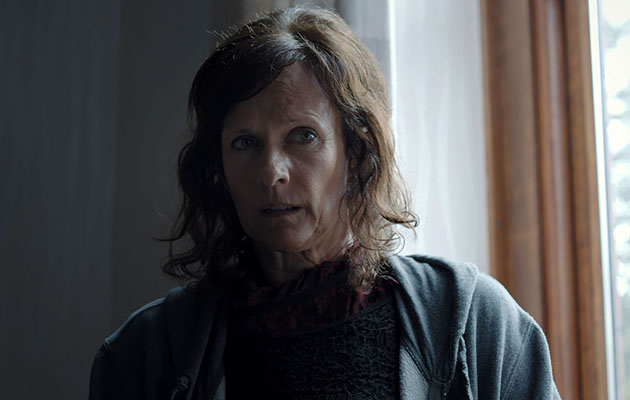 Eek, what does that mean?

Has Iain made the decision to leave Casualty to start anew elsewhere? Or has he come to a more sinister decision?

Michael continued: "Sadly Iain feels like he's explored every avenue and there are no more options open to him.

"He's made a decision and while he's not happy and carefree about it, he feels like a weight has been lifted off his shoulders."

We don't like the sound of that AT ALL.

What do you think Iain is planning? Leave us a comment on our Facebook page @EntertainmentDailyFix and let us know what you think!