With Britain in the grip of winter and storms battering our shores, there's surely no better time to escape to sunnier climes.

And it's pretty darn handy that Jet2 is making it that little bit cheaper to do so.

The budget airline has launched its spring sale – and you could soon be on the beaches of Majorca or Ibiza from as little as £25 per person.

The flights are on sale now and are valid for travel from next month. 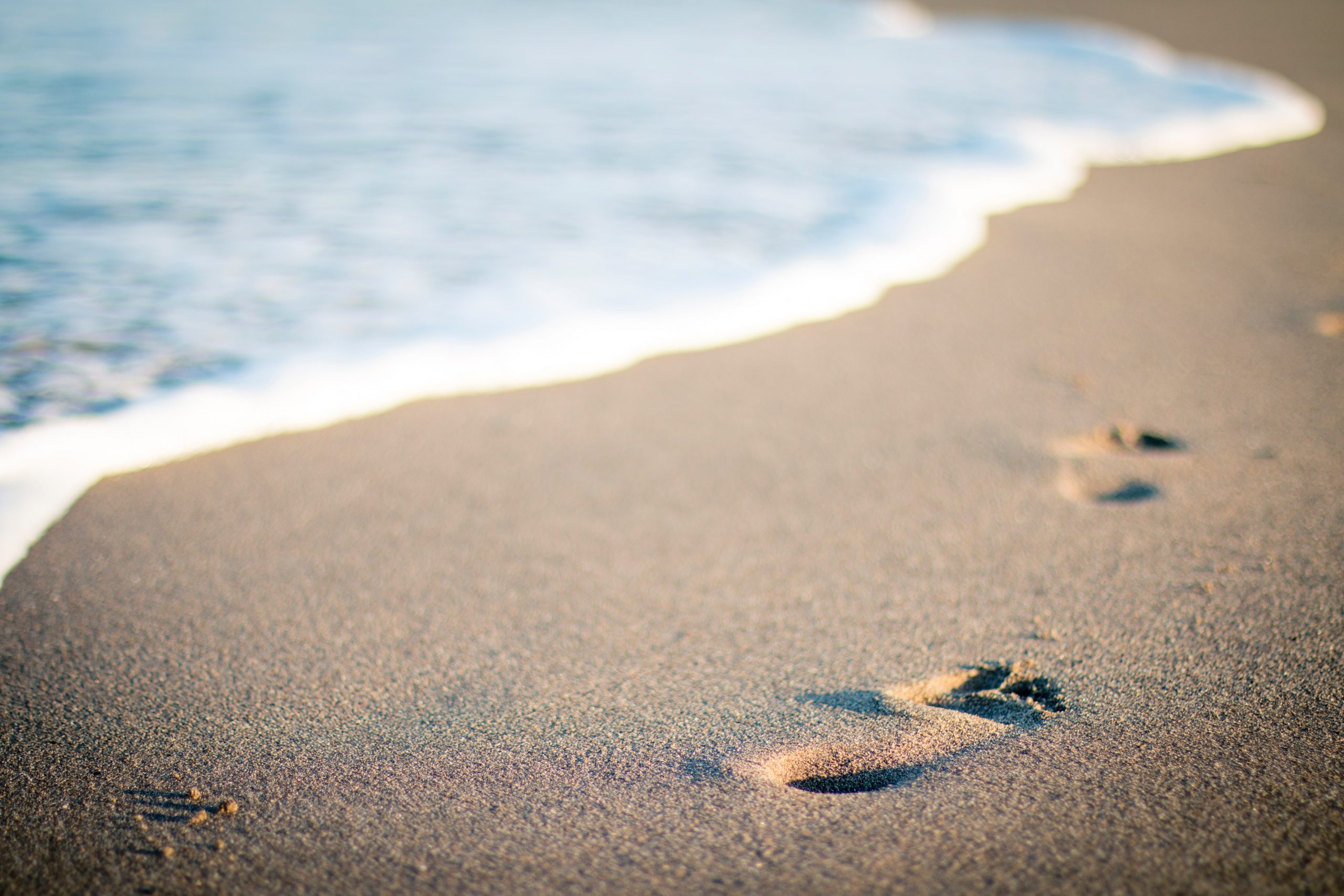 Head to the beach from as little as £25 (Credit: Pexels)

What a way to put a spring in your step this March!

Return flights start from £29 and prices include a small carry-on bag weighing no more than 10kg.

Prices also start from £25 if you want to travel to Majorca's capital Palma in April from regional airports such as Manchester. 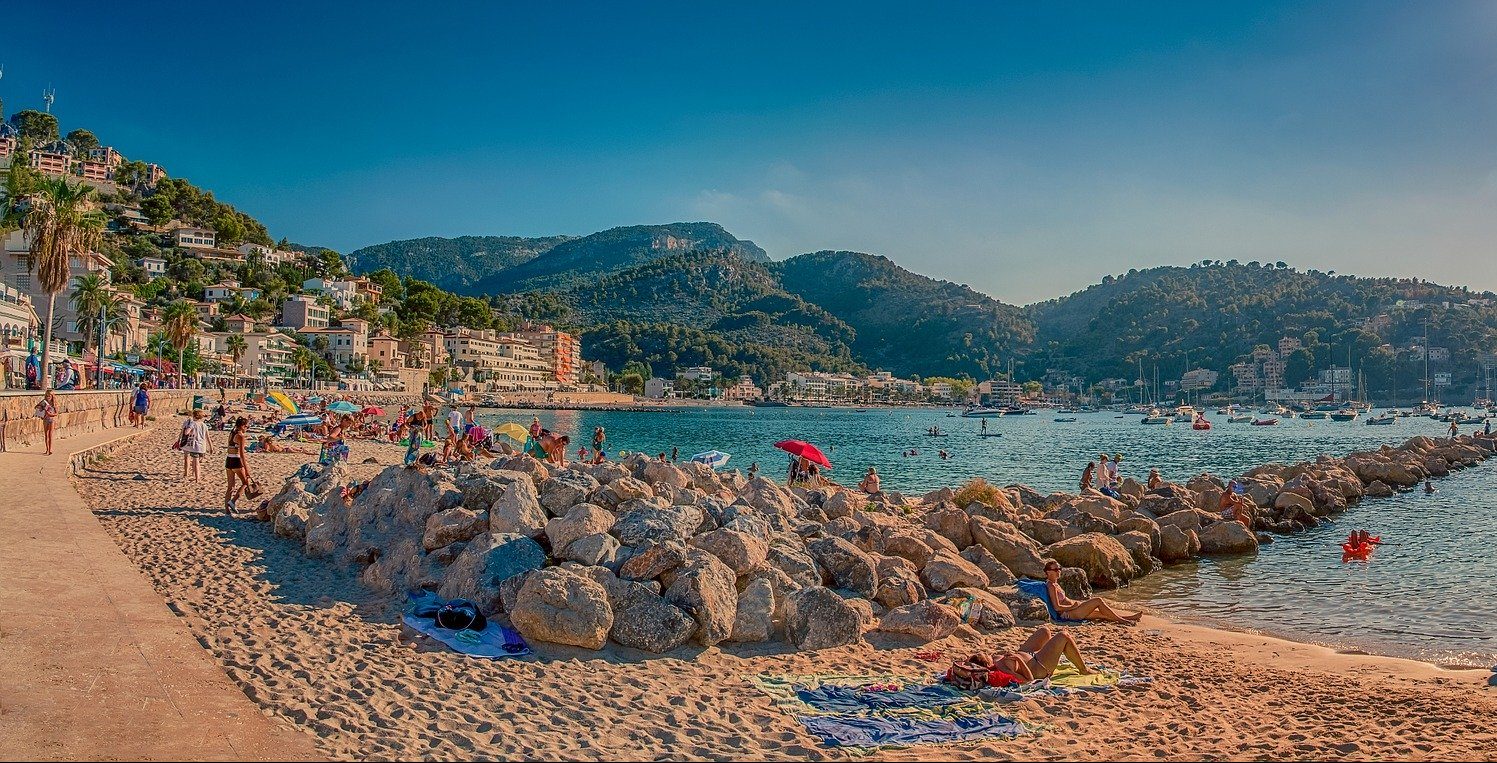 Majorca's beaches are just a short flight away (Credit: Pixabay)

If you fancy a trip to the White Isle, return flights to Ibiza are also included in the spring sale.

You can fly out of London Stansted in late April – when the weather will be warming up nicely – from £35 per person.

Read more:  You can now twin with your dog thanks to Primark's new onesie range

The Greek isles, Portugal and Malaga are also on offer.

While you can also take a romantic trip to Venice and explore the gorgeous canal networks in the spring sunshine in May.

Flights from Birmingham start from £49 one way, while you can get there from London from £65. 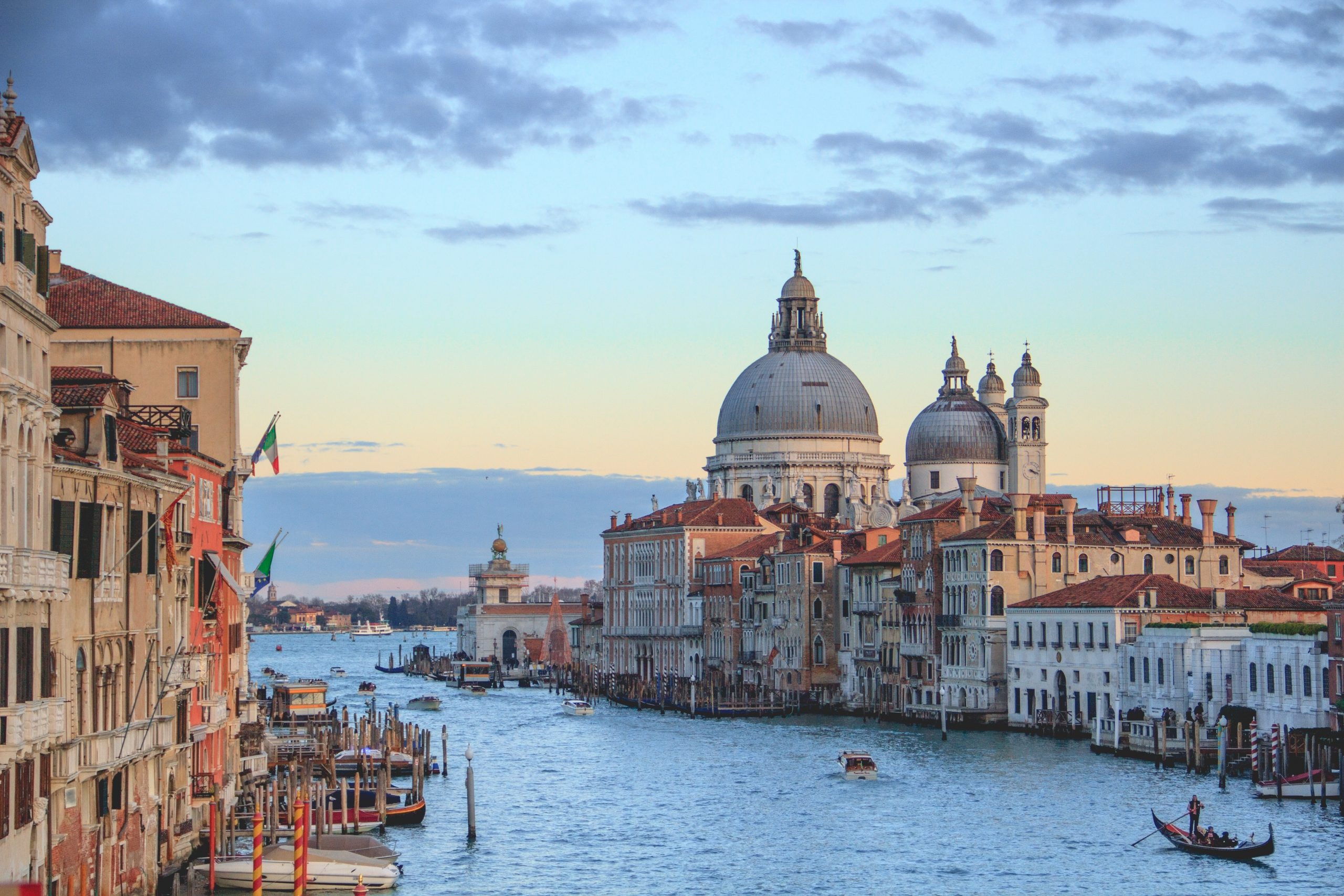 A romantic trip to Venice is also cheaper than you might think (Credit: Unsplash)

"Always fly Jet2, love them," said one holidaymaker. "Crete in May and just booked Rhodes for September."

If you're looking for package holiday, Jet2 has also put those on offer.

Head to the sunshine of Majorca for a week in March – with return flights from London Stansted, 22kg checked luggage and seven nights in a three-star self-catering one-bedroom apartment – from £258.

Always fly Jet2, love them. Crete in May and just booked Rhodes for September.

Ryanair has also launched its spring super sale, with flights from London Luton, Bristol and Liverpool to France, Germany and Italy from £5.99.

There are even flights from London Stansted to Barcelona in March, April, July and August from £9.99 one way.

However, you need to act fast, as the sale ends at midnight tonight!

Head to our Facebook page @EntertainmentDailyFix and let us know where you're heading.