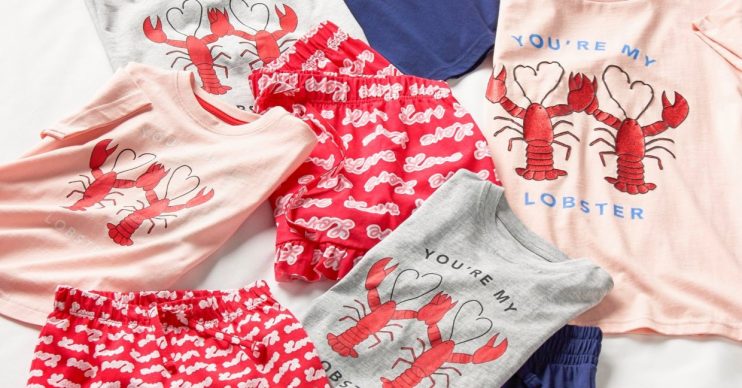 Could we be any more excited?

Yes, with Valentine’s Day fast approaching, Friends fans can channel their inner Phoebe Buffay with the PJs, which give a nod to her belief that lobsters mate for life.

They come in both adult and kids’ sizes, so you and your other half could cosy up in them on Valentine’s night, after you’ve put the kids to bed in theirs!

The women’s pyjamas feature the phrase and a picture of a lobster printed on a pale pink T-shirt. They are paired with a cute pair of red shorts with the word “Love” written on them in pink.

Read more: B&M is selling Easter eggs for dogs and cats and prices start at £1.50

The mens’ ones feature a grey and navy blue colourway.

The adult ones are a tad more expensive, with the women’s set retailing at £10. They come in sizes small, medium, large and extra large.

The mens’ PJ pair costs £12.50 and is available in small, medium, large, extra large and XXL.

“Treat the family to matching pyjama sets this Valentine’s Day,” said the blurb.

“Let’s get matching ones,” said one romantic Friends fan.

“Deffo mate,” came the reply. “I love my little lobster.”

“Good god! Gonna have to get some of those,” said another fan.

Read more: You can now twin with your dog in Primark’s matching onesie range

Another tagged her other half on Matalan’s Instagram post and commented: “Seeing as I’ll never get a ring, could I have pyjamas this Valentine’s Day?”

Seeing as I’ll never get a ring, could I have pyjamas this Valentine’s Day?

However, while the pyjamas are indeed cute, and Phoebe most certainly had romantic intentions, we have some pretty bad news for you when it comes to lobsters mating for life.

The quote came about during one of the many episodes when Ross and Rachel got back together, with Phoebe famously declaring: “He’s her lobster.”

According to the character: “It’s a known fact that lobsters fall in love and mate for life.”

However, the Smelly Cat star actually got it wrong.

According to Trevor Corson, author of The Secret Life of Lobsters: “Lobsters do have a monogamous bond, but it only lasts for two weeks.”

He told the New York Times: “Essentially what happens is that the alpha male in the neighborhood mates successively with each of the females for two weeks each.”

Don’t let that put your off the PJs, though! 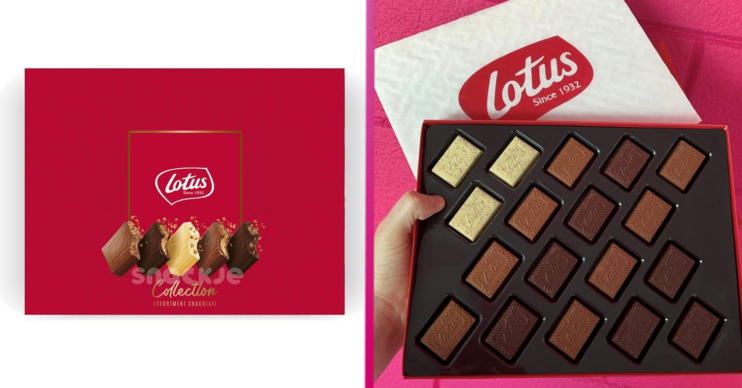