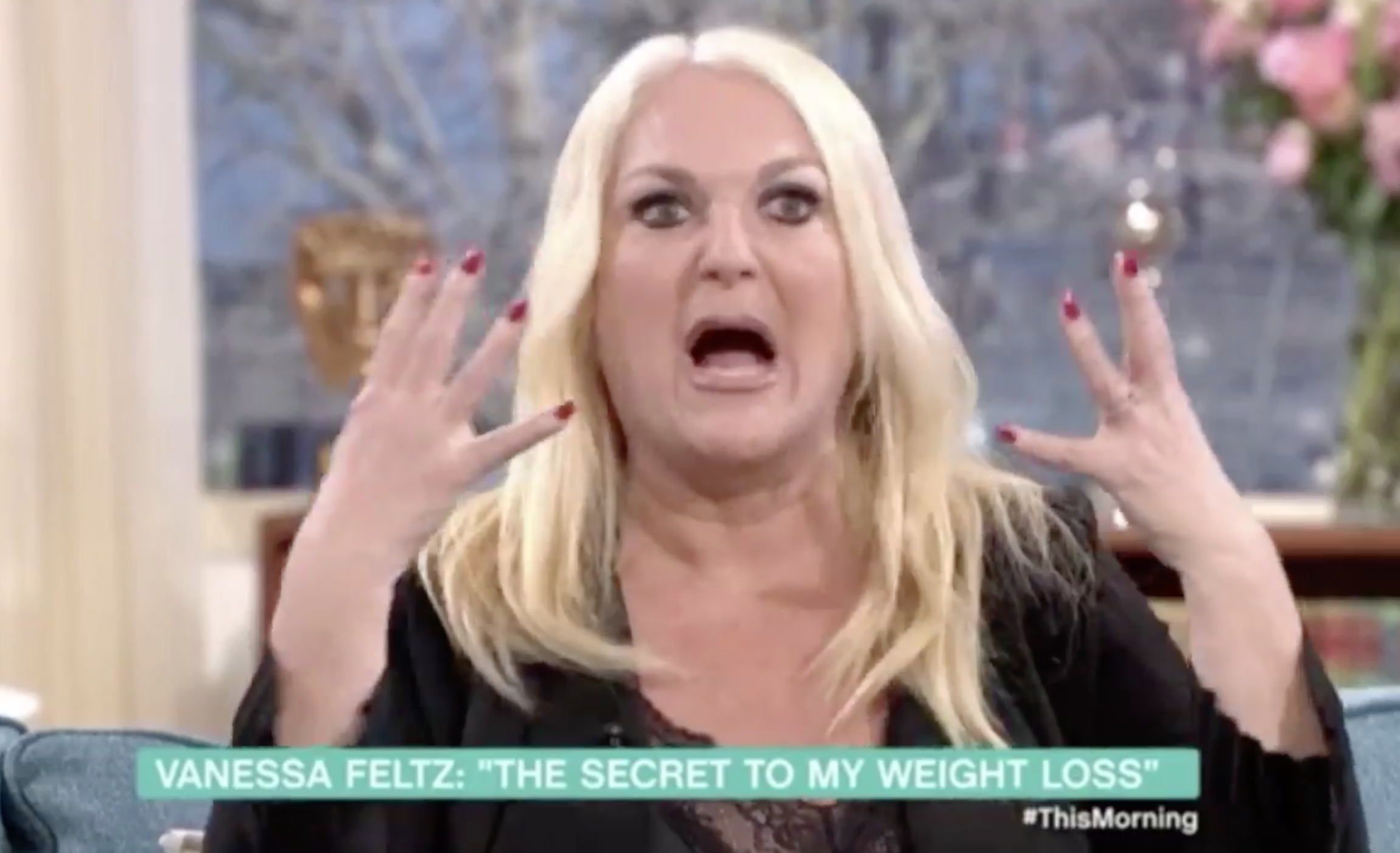 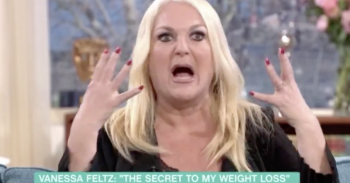 Presenter ended up in intensive care after gastric band 'slipped'

Vanessa Feltz has revealed that she ended up in intensive care after her gastric band “slipped” and embedded itself in her liver.

The TV and radio host spoke to Holly Willoughby and Phillip Schofield on today’s This Morning, revealing the real reason behind her three stone weight loss.

As Ent Daily reported yesterday, Vanessa unveiled her svelte new figure at a family event last weekend, but it seems the weight loss came at a price.

Vanessa, who was a size 24 at her biggest and is now thought to be a 12-14, told Holly and Phil she underwent gastric bypass surgery in January. She said of the events leading up to the operation: “It was all quite horrible and quite unexpected.”

The star, who originally had a gastric band fitted in 2010, revealed: “It turned out it had slipped and I was having this horrible symptom where I was waking up in the morning feeling as if I was drowning. My throat, eyes, nose, ears seemed to be full of liquid.”

She continued: “The value that was meant to be stopping the liquid that you’d drunk coming up again wasn’t working.”

Back in October, Vanessa appeared on This Morning to discuss the issue, and was introduced to a surgeon who advised her that the band would have to be taken out.

However, he warned her: “When it comes out you’ll start eating and you’ll put the weight on again because you are a lifelong yo-yo dieter, and unfortunately I am,” she added.

During the surgery, Vanessa said: “Once he got inside, the gastric band had become thoroughly embedded in my liver and it had to be very carefully dissected out and that took some time and it also caused a hiatus hernia, which had to be repaired.”

She said her partner Ben Ofoedu and daughter Saskia were “really really concerned” after she went down to theatre at 8.30am and didn’t come out till after 1pm. “They went careering into the hospital saying: ‘Where’s Mum?'”

Vanessa’s surgeon was able to remove the gastric band and do a gastric bypass all in one operation.

She said: “I came round in intensive care and I felt pretty much worse for wear. I was expecting to do my normal bouncing back and I was waiting to bounce and I didn’t feel very bouncy for quite some time.”

However, she added that she did go back to work within a week of the operation. What a trooper!

What do you think of Vanessa’s diet admissions? Head to our Facebook page @EntertainmentDailyFix and leave us a comment to let us know.