England took on the USA in today's big game at the Rugby World Cup.

Fans up and down the country gathered in front of their TV sets to watch the big game from Japan.

But there has been a downside to the World Cup - daytime favourites This Morning and Loose Women were cancelled yet again today. 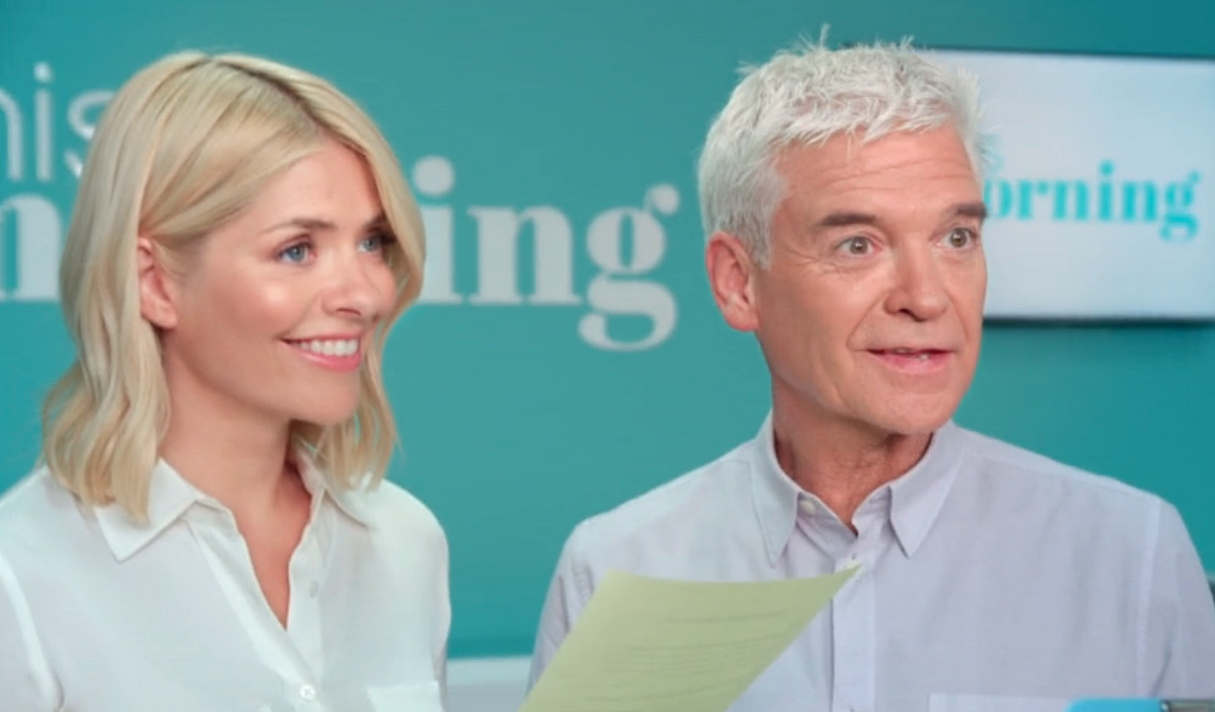 This Morning has been cancelled again (Credit: ITV)

With coverage of the big group-stage match starting at 11am, an episode of Tipping Point aired at 10.25am before the game kicks off at 11.45am.

Fans will be holding their heads in their hands because at the end of Wednesday's episode of This Morning (25.9.19) hosts Phillip Schofield and Holly Willoughby announced that, because of the World Cup, they wouldn't be on air again until next TUESDAY.

Fans were quick to take to Twitter to express their anger at the decision.

@ITV @thismorning Why is there no This Morning!! Don’t want to watch the rugby cant it be broadcast on itv4 ?? that makes more sense! Now watching BBC in protest ☹️

I was living with the husband, in a relationship with Neil and then enjoying Simon inbetween times.

@thismorning why is the show not on today

One fan wrote: "Why is there no This Morning!!

"Don't want to watch the rugby can't it be broadcast on ITV4?? 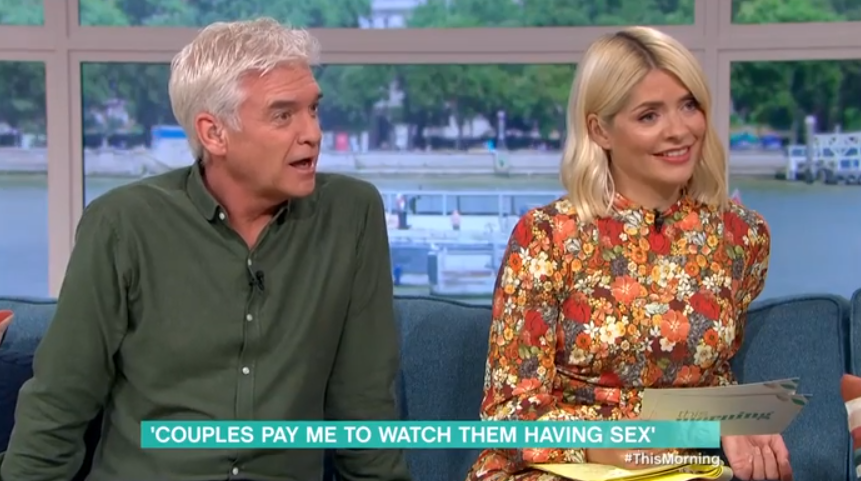 Yesterday (25.9.19), viewers of This Morning were left in fits of laughter over Phillip Schofield's question to a relationship coach.

Intimacy expert Camilla Constance appeared on Wednesday's show to discuss how she helps others fulfill their sexual needs.

Camilla revealed she was married but she and her husband "drifted apart" and were sleeping in separate bedrooms.

Revealing she had multiple relationships, Camilla said: "I was living with the husband, in a relationship with Neil and then enjoying Simon in between times."

Camilla revealed she sits cross-legged on the couple's bed and watches them.

Phil was left utterly stunned by Camilla's revelation and joked: "Do you just hold the space or do you hold anything else?"