Stacey Solomon was really worried about going back to work on Loose Women.

The 29-year-old star gave birth to Rex - her third child but first with her partner Joe Swash - back in May and brought the tot onto the show on Wednesday (25.09.19), where she confessed to the rest of the panel to having butterflies about getting started again. 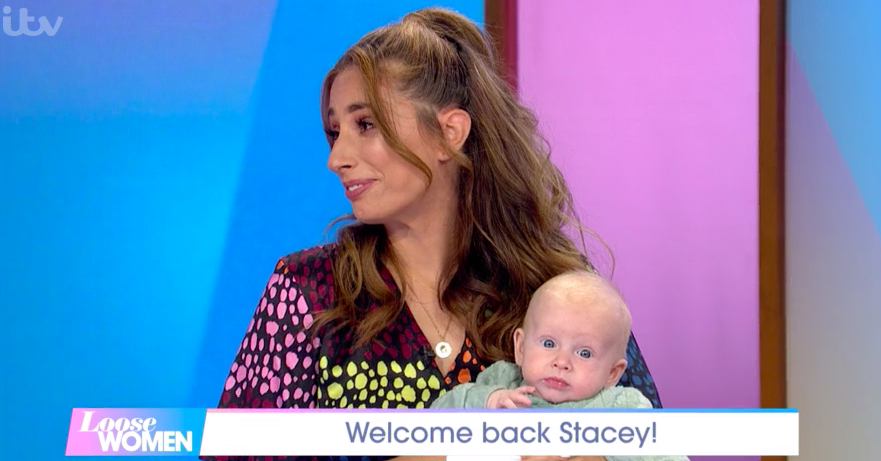 She said: "Lots of people asked me to bring him in, it's so nice when you worked somewhere and people allow you to. I won't be bringing him in every day, don't worry.

"It's been lovely. I feel great, I'm really nervous you know, I never thought it I would be but when you have a bit of time off, your tummy goes a bit, when that music started..."

Janet Street Porter in particular was glad to see the former X Factor contestant - who has sons Zachary, 11, and Leighton, seven, from previous relationships - back on the show.

She said: "I've missed you, Stacey, even though she's come back with that." 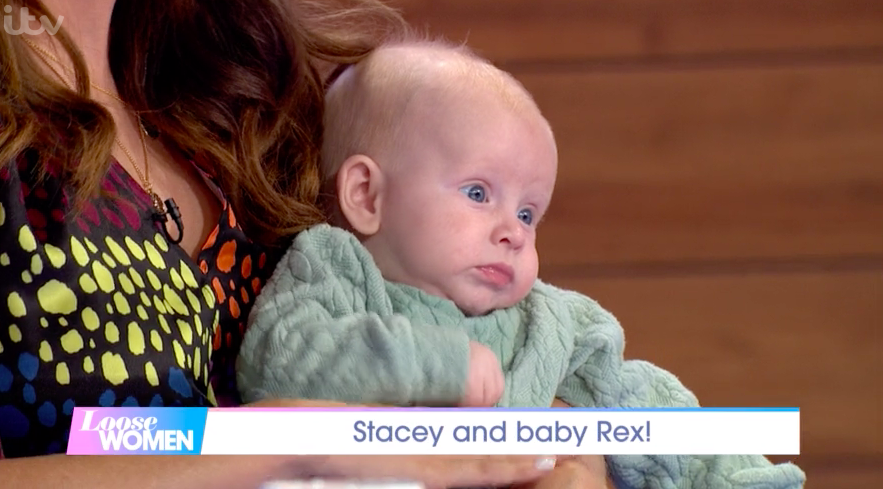 Stacy brought baby Rex to work on her first day back (Credit: ITV)

Read More: This Morning and Loose Women cancelled AGAIN this week for rugby

And the 72-year-old star joked she was "flattered" by Rex's name because of a connection to her own past - but Stacey clarified he'd actually been named in honour of a dinosaur at the request of Leighton.

Janet said: "My first boyfriend was called Rex so I feel flattered."

But Stacey clarified: "My middle son said shall we call him T-Rex and I thought, 'I've got no names left, let's go with that, it's good enough.' "

Rex’s face is how I feel about bed times 😂 The madness is real 😂💙 wouldn’t have it any other way though. I love you my pickles 💙 Anyone else take a good hour at least to get their babies to go to bed? And now they’re old enough to know when I skip the pages when I’m reading their stories so I can’t get away with that anymore 😂😂

Read More: The Apprentice 2019: The latest bath of 'mavericks' and 'chancers' revealed

Despite the noise of the show, Rex was unfazed and had fallen asleep by the time the panel had finished their first discussion of the day, a chat about the Duke and Duchess of Sussex bringing their son Archie out to South Africa with them. 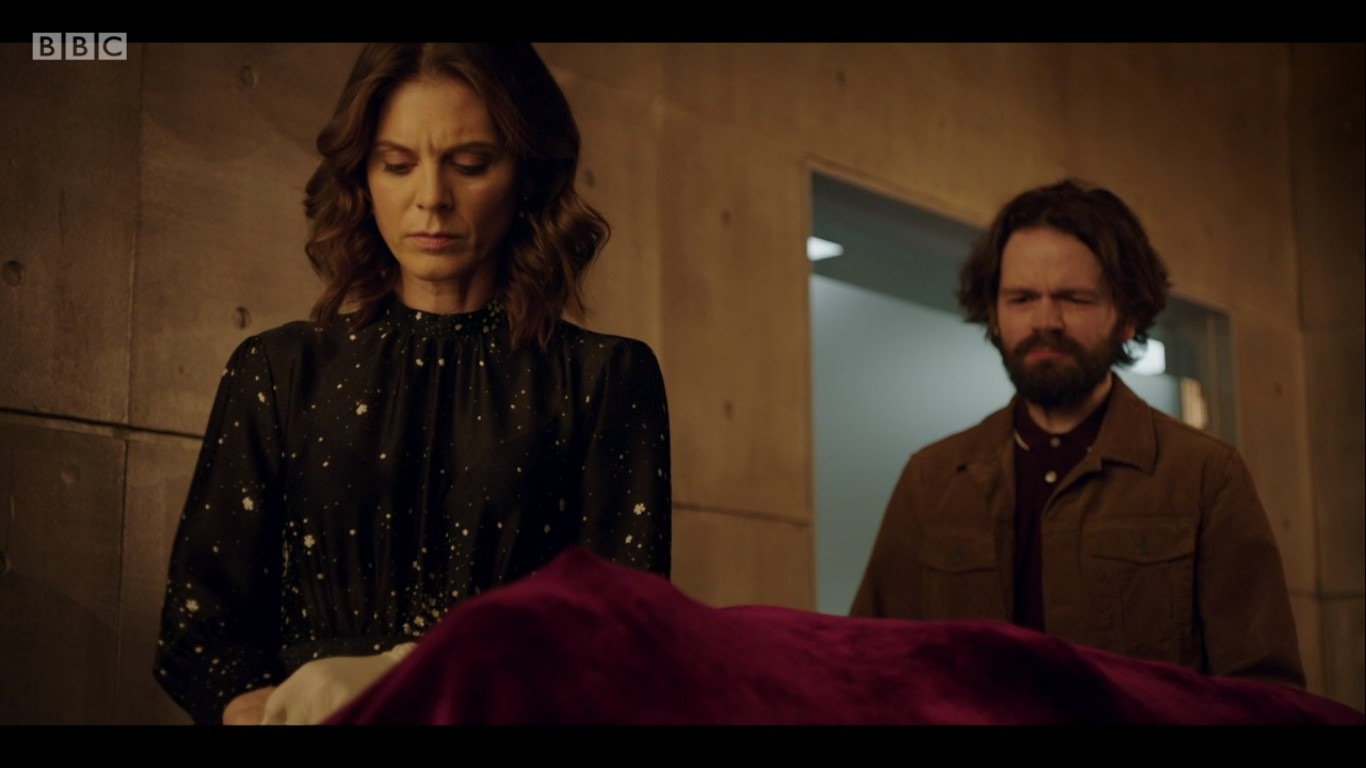