The head judge, 59, featured on the daytime chat show on Monday (14.10.19) to talk about the the hit BBC dancing competition as it enters week five. 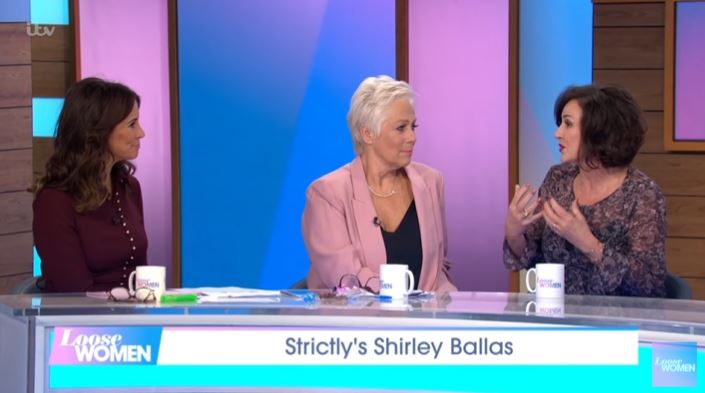 The Strictly dance expert said it was "so important" for the public to "get out there and vote" for their favourite couple as she defended the decisions the judging panel made during Sunday night's (13.10.19) elimination episode.

She told the Loose Women: "People have got to get out there and vote. We do our job. As you can see, there were many people saved with a lot lower scores.

People have got to get out there and vote.

"I respect everybody at home who's been watching. Everyone has a favourite. We do our job to the best we can."

Speaking further, Shirley said she and her fellow judges have to come up with their scores "right there, in that split second" and "have to make a decision".

She continued: "The three judges were unanimous. It wasn't down to me. It was unanimous and I agreed." 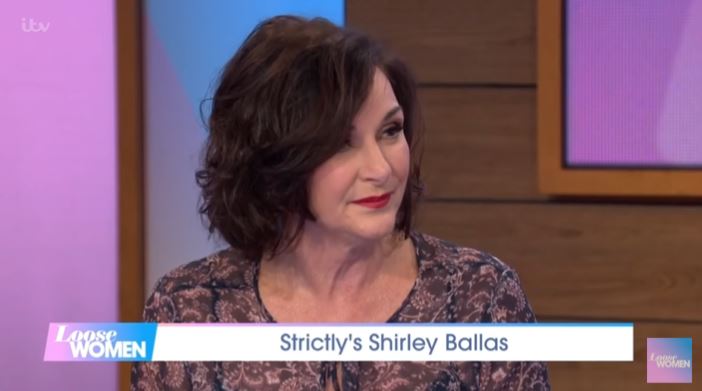 She insisted the judges have a tough decision to make (Credit: ITV)

Strictly viewers appeared to be fuming on Twitter after Dev and Dianne became the third couple dropped from the competition.

The pair performed their routine for the judges again, as did Viscountess Emma Weymouth and Aljaz Skorjanec. The latter jived to Kim Wilde's Kids In America, and Dev and Dianne did their cha cha to Sam Smith's Dancing With A Stranger. 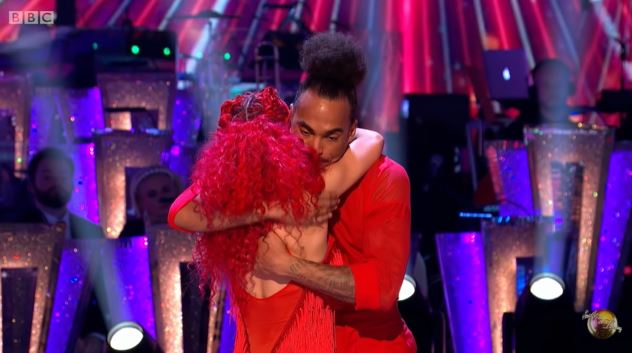 Dev and Dianne lost in the dance-off (Credit: BBC)

Former Strictly pro James Jordan was among those to publicly slam the judges following Sunday's episode.

James, who was part of the show from 2006 to 2013, took aim at Shirley and her fellow judges Craig Revel Horwood, Motsi Mabuse and Bruno Tonioli, branding them "liars" for saying they were "shocked" at Dev being in the bottom two.

And it seems no one felt worse about the decision than Dianne. 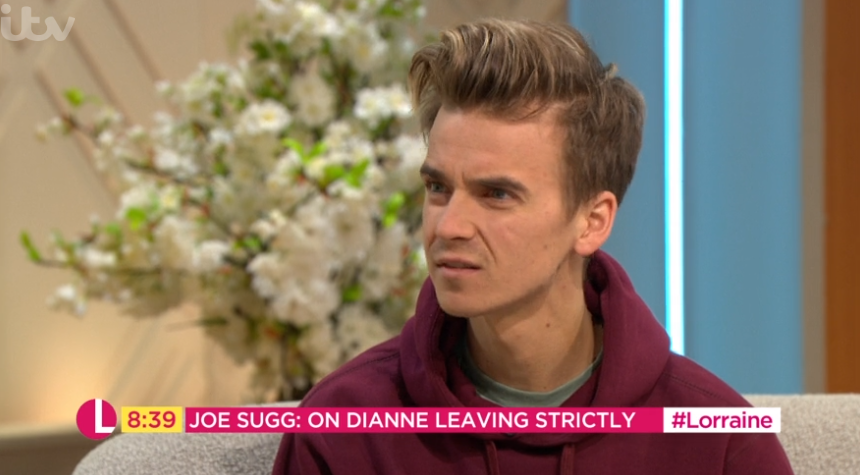 Read more: Strictly: Karen Hauer on her new man and being with someone who 'doesn't try to change' her

Her boyfriend, YouTuber Joe Sugg, appeared on Lorraine on Monday and revealed she isn't doing too well - and claimed the pair should not have been given the boot.

Host Lorraine Kelly asked him: "Can we talk Strictly? What happened?"

Joe replied: "Good question, what did happen? I think like the rest of the country right now, it's a massive shock. I'm gutted for Dev and Dianne, it's just a real shock."

Lorraine said, "It is. Is she okay?" and Joe, who found romance with Dianne when they were partnered in the 2018 series, revealed, "No, not really. I really don't think it should have been them to go. They had so much potential and he was brilliant and an amazing student. It just doesn't seem... it's weird."