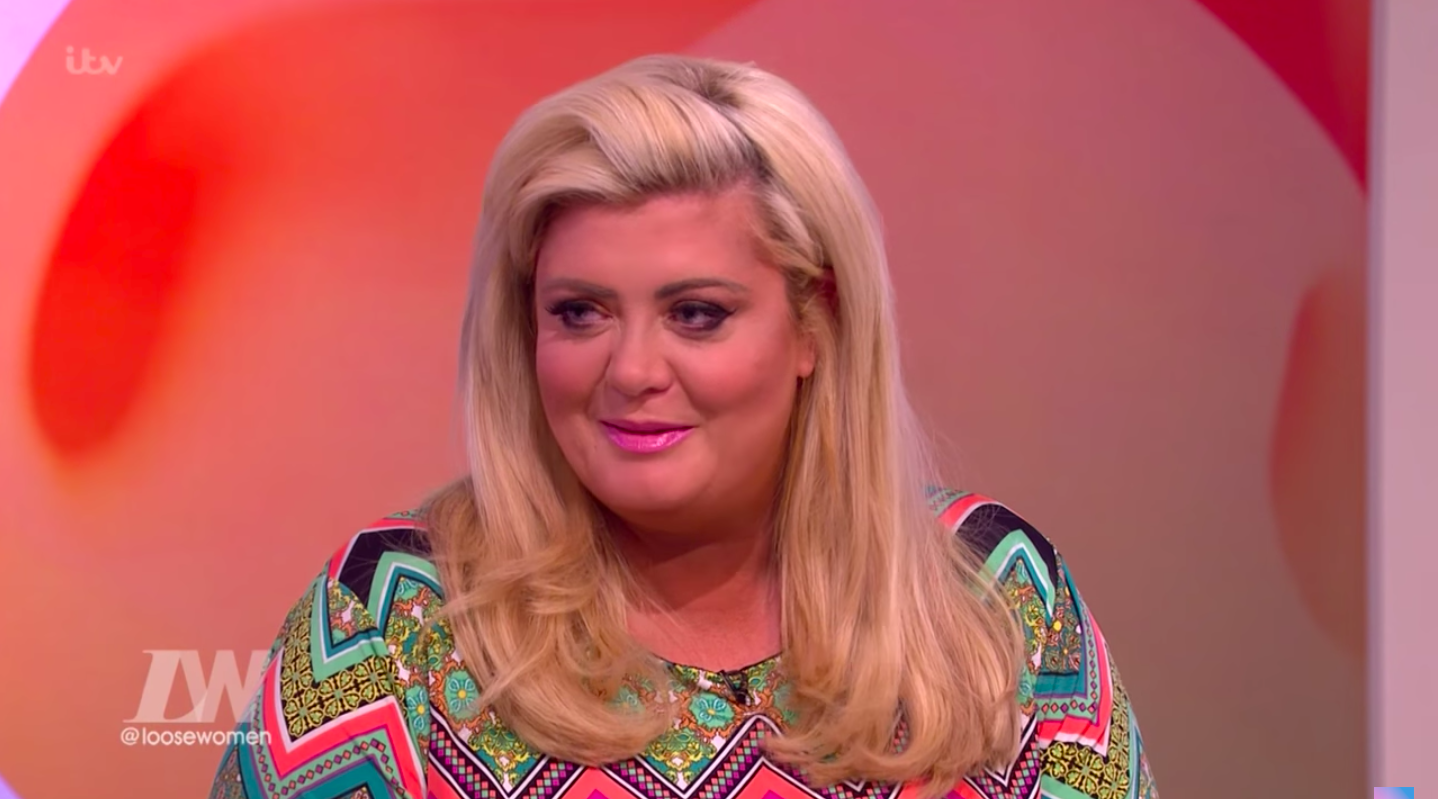 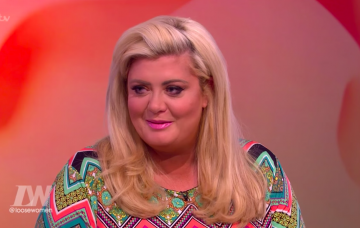 Love her or hate her, you can always rely on Gemma Collins to cause a commotion.

And there are uproarious scenes all over social media today after Loose Women announced the controversial “diva” Dancing On Ice contestant would be joining the panel on Monday.

The ITV lunchtime show took to Twitter on Friday night to announce: “Don’t miss @missgemcollins with us talking all things @dancingonice on Monday! #LooseWomen #DancingOnIce.”

Gemma, 38, also tweeted about her slot, adding the announcement to her Twitter and InstaStories.

Within hours, there were hundreds of comments slamming the decision, with one viewer writing: “So glad you gave us this heads up. Now I can plan for something else to do. Being controversial has its consequences. Having HER on the show is causing people to turn off. So glad you think of your audience this way.”

A second commented: “I’m getting sick of hearing about her…can’t abide the girl…d.o.i isn’t the gemma Collins show so why on earth is everything about her.”

Another said: “I’d rather chew a wasp!” While a fourth moaned: “No thanks I’ll definitely be giving that oxygen thief a miss!”

“I’ll stick knitting needles in my eyes before I watch her, can someone tell me why she is a thing,” tweeted another unhappy fan.

And one more pointed out an interview Gemma gave last September where she said she would “Never. Never ever” appear on Loose Women again, telling Digital Spy: “Never ever in a million years.

“I was going through quite a difficult time. They invited me on the show and basically annihilated me. Not for me. I will never go on Loose Women ever again.”

Only a couple of fans disagreed with the comments, with one welcoming the new panellist writing: “I cant wait, I like Gemma Collins.”

Another said: “Gemma has an amazing smile, nothing can keep her down, especially Jason Gardiner.”

Read more: Ex EastEnders star Danniella Westbrook ‘kicked out of her home after not paying rent’

It follows a backlash over Gemma’s guest role as entertainment reporter on Good Morning Britain recently.

Viewers rushed to complain about the appearance, but presenter Piers Morgan gushed on Twitter that The Only Way Is Essex star was a huge “hit”.

He wrote: “Massive ratings for @GMB yesterday, peaking during your slot, Ms Collins. You’re a hit!”

Gemma – who is partnered with pro skater Matt Evers – has divided the nation with her antics on the ITV talent show.

Even her friend and co-star, Brian McFadden admitted this week that his co-star is “rude”.

We get where everyone is coming from. But we will totally still watch. How can you not?

Will you be watching Gemma on Loose Women? Leave us a comment on our Facebook page @EntertainmentDailyFix and let us know what you think.