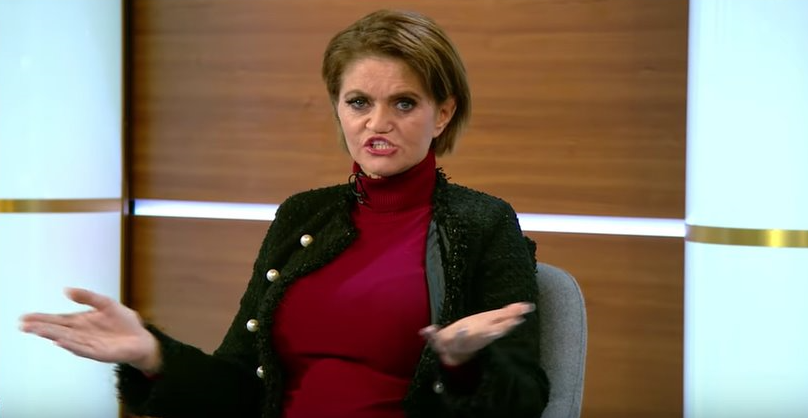 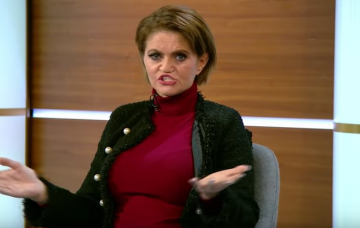 Newspaper claims it was a shock to neighbours

Former soap star Danniella Westbrook has reportedly been kicked out of her home for refusing to pay her rent for eight months.

She was due to be evicted from the house next week but is said to have voluntarily left the property last week after TV star Jeremy Kyle paid for her to enter rehab for three months.

A source told The Sun Online: “Danniella is believed to have paid her first month of rent up front but failed to pay anything after that.

Read more: The Chasers weigh in to defend The Vixen following stunning defeat

“It has taken a number of months to get her out of the property and it seems she only left when Jeremy Kyle offered to get her help.

“It’s been quite a shock for neighbours because it’s a nice area and there’s never normally any trouble with people renting there.”

Danniella broke down in tears during her TV appearance yesterday as she revealed host Jeremy has helped her start her journey to a “drug-free life”.

Speaking about the abuse she has received for her cocaine addiction from trolls, she told Jeremy: “I only take coke, I don’t take anything else. But I am unhappy, Jeremy.

“And I’m sick of getting bullied by people … and I try my best, you know what I was 14 years clean. I could walk down Oxford Street with Jesus strapped to my back you know and people would still say ‘cokehead’.

“I could resurrect God and people would still say ‘cokehead’, because that’s the way it is.”

– The Jeremy Kyle Show airs on ITV on weekdays at 9.25am