Linda Robson will be making a very welcome return to Loose Women.

The 61-year-old actress hasn't been seen on the daytime show since January amid reports police and medics were called to her home twice in two weeks but she has insisted she is doing "fine" and looking forward to taking her seat on the panel once again. 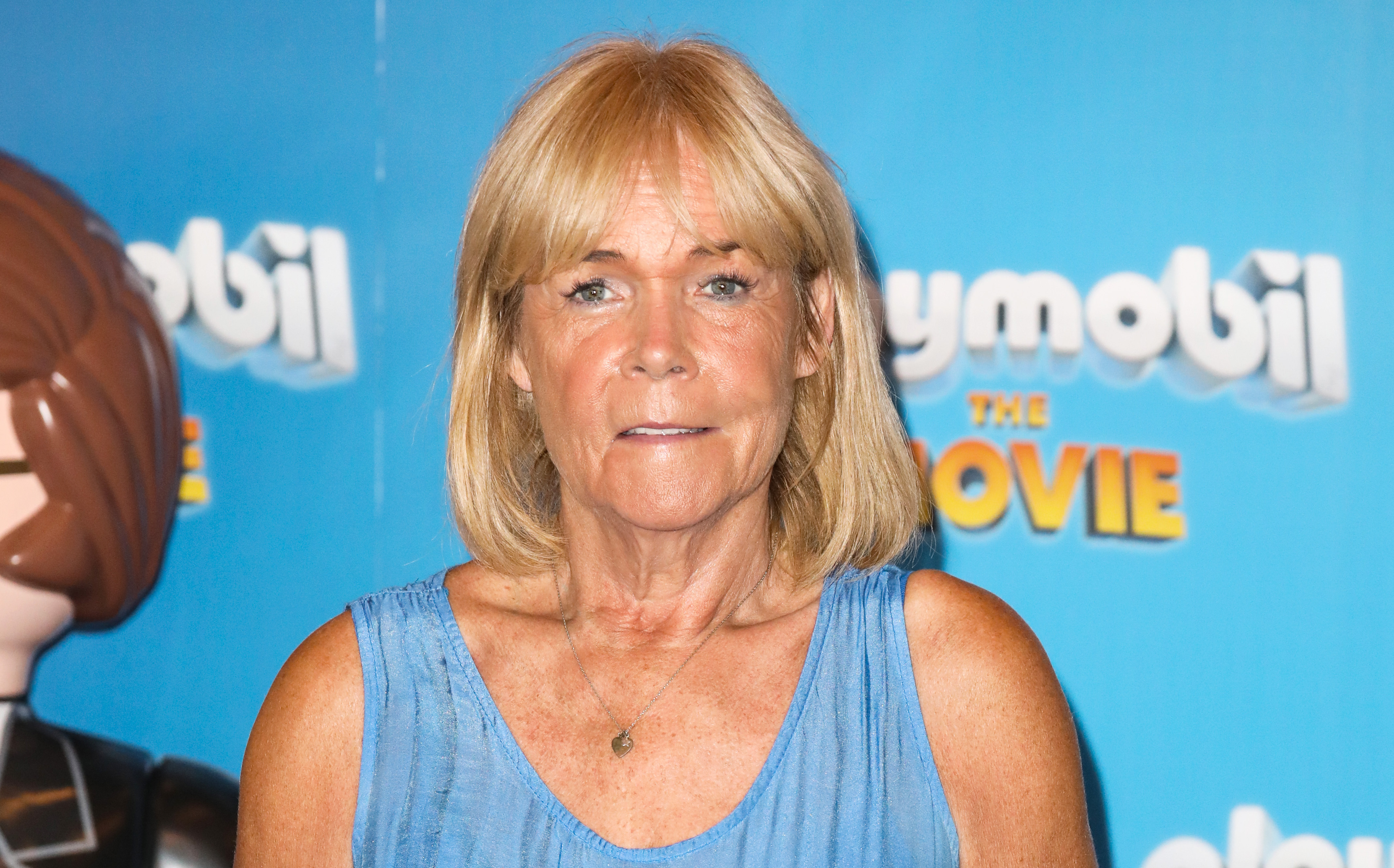 Linda has been absent from the show this year (Credit: Wenn)

She told the Daily Mirror newspaper: "I'm coming back to Loose Women. I had a little break, we had a few problems in the family, but I'm fine.

"[I can't wait for] the gossip in the green room and our little chats. That's my favourite part - things you never see on air."

Linda - who has Louis and Roberta with her husband Mark Dunford, 58, and  Lauren from a previous relationship - added that a family member had been ill.

I had a little break, we had a few problems in the family, but I'm fine.

Producers on the show are expecting to welcome the Birds of a Feather star back to the panel next year.

A source said: "She is so well loved by viewers and the Loose Women that her place on the panel is always available. It would be great to have her back.

"She's a lovely woman who will always be part of the ITV family." 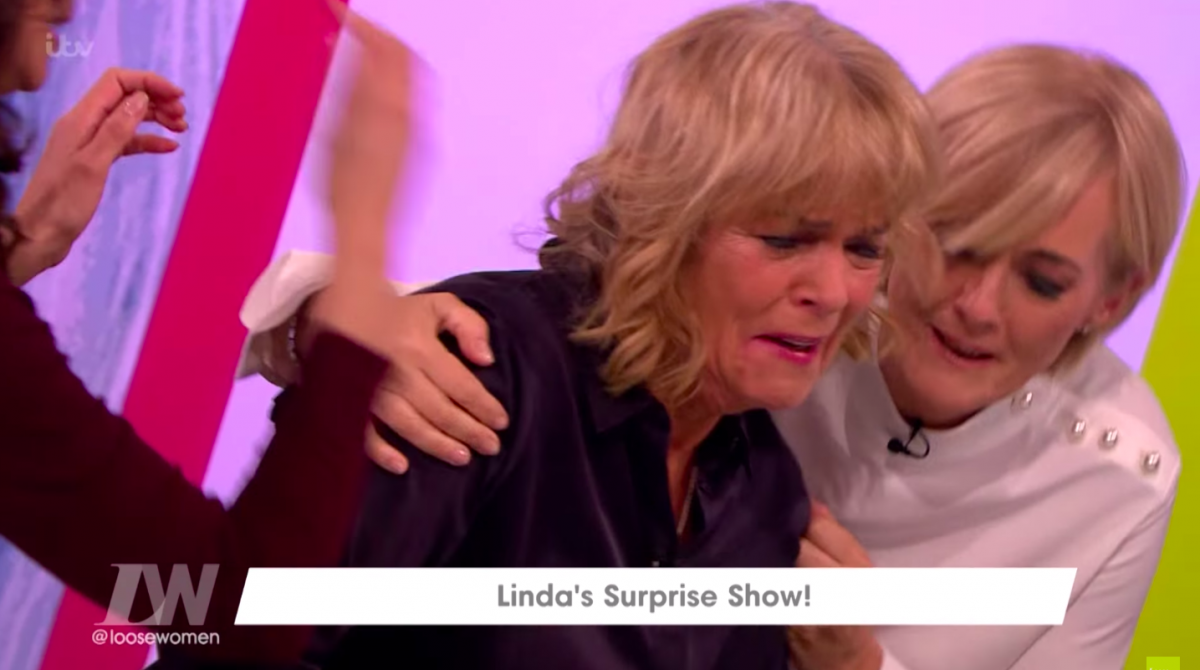 Linda is an important part of the Loose family (Credit: ITV)

It was previously explained emergency services had been called out to Linda as she hadn't been sleeping well over the festive period.

A source added: "It all got a bit too much for Linda and the family, and that's why they called in police and experts.

"The family reached breaking point as Linda's behaviour was becoming a bit erratic. They were worried she might hurt herself."

A spokesperson for the actress declined to comment at the time but the Metropolitan police confirmed they had visited her London home "following concerns for an occupant".

Are you looking forward to seeing Linda back? Leave us a comment on our Facebook page @EntertainmentDailyFix and let us know what you think!