Denise Welch has posted a video of herself in her underwear, with fans calling the Loose Women host "inspirational".

She also told her followers that she was embracing her "lumps and bumps". 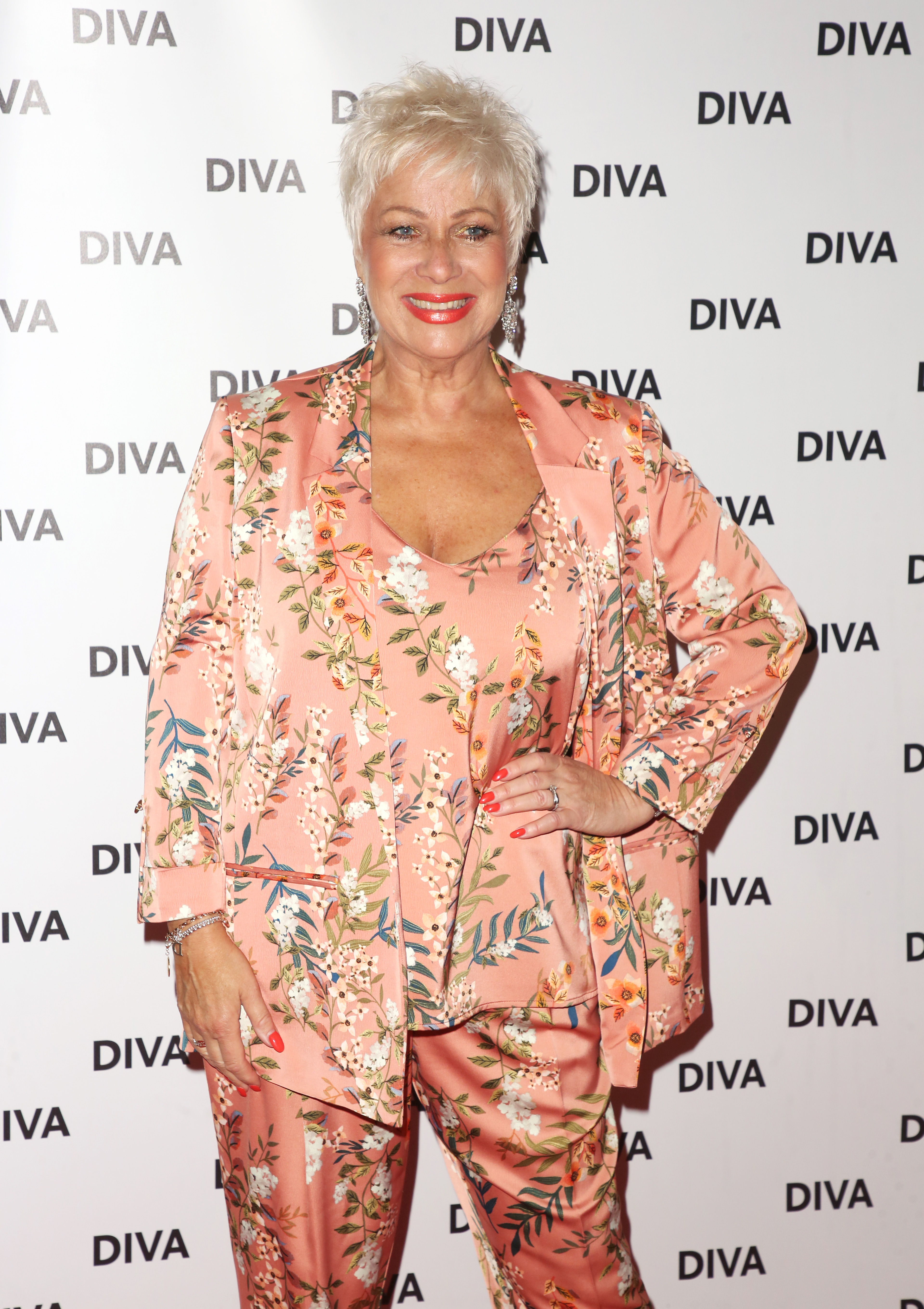 Denise revealed she had posted the video to Twitter to celebrate maintaining her two stone weight loss for six years.

She said she did it with the help of the LighterLife meal replacement plan.

In the video, she said: "I am in my underwear and I don't care because I've maintained my weight for six years after losing two stone."

Underwear don’t care!! Bumps, lumps and all it’s about keeping that 2st off for health reasons. Thank you @lighterlife #xpressslimmingclubs pic.twitter.com/HjvuTWBDZu

The star also joked that she was "61 and embarrassing myself in my underwear".

I am in my underwear and I don't care because I've maintained my weight for six years after losing two stone.

Read more: Coleen Rooney "travelled to Mexico to look into gender selection for a baby girl"

However, Denise's followers had nothing but praise for the star.

Thank you @Lighterlife for giving me the tools to deal with being in America and living next door to Mels Diner!!! So easy over here to fall off the food waggon as the advertising of fatty foods is appalling!! I’ve been able to enjoy treats but not succumb to the perils of Fatburgers R Us!!! If you’re struggling with emotional eating try one of the free #xpressslimmingclubs for support, advice and friendship. Still maintaining after 6 yrs! #weightmaintenance #lighterlife #cbt #xpressslimmingclub

Got to admire this lady, the way to go in soooooo many ways

Love you! And your bumps! you look amazing! X

One lady even said that seeing Denise in her underwear had inspired her to buy a bikini for the first time in 30 years.

Want you to know you posting in your bikinis & looking fab & confident w/o giving two hoots what anyone says prompted me to finally buy another bikini more than 30 yrs since the last time I wore one.

Denise previously revealed that she had adopted a healthier lifestyle after her husband Lincoln Townley had a health scare back in 2013.

The pair also cut out the booze and Denise recently told OK!: "We got sober seven years ago and married six years ago."

She added: “Lincoln’s said that the only good thing that came out of drinking was meeting me. I’m immensely proud of what we’ve achieved together.”

What do you think of Denise's body confidence? Let us know on our Facebook page @EntertainmentDailyFix.