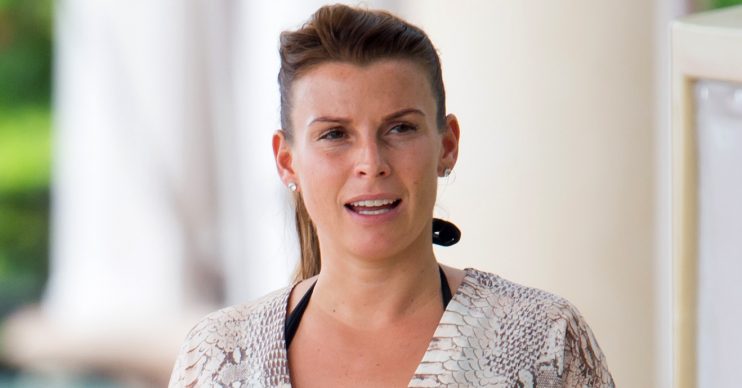 After reports that Coleen Rooney was heading home from the States to rebuild her career and try for baby number five, it’s now been claimed the star has “travelled to Mexico to look into gender selection treatment”.

It’s now thought that the star would like a baby girl to complete her family.

A source told The Sun that she is looking into the procedure, which is said to cost £8,000 and is unavailable in the UK.

Danielle Lloyd, who was previously married to footballer Jamie O’Hara, has also revealed that she is looking into the treatment.

Read more: Michelle Keegan shows off her sensational figure in a black bikini

They said: “Coleen loves her boys more than anything, but she’s never been shy about admitting she would also love a daughter. That would really complete the set for her and Wayne.”

Either way, the pair would be “happy”, said the pal.

“She has also said that if she does have another boy they would be happy.”

The news comes after Wayne signed to Derby County, a move which will see him leave Washington’s DC United and head back home.

As well as plans for a baby girl, Coleen also reportedly wants to kickstart her own career. She previously hosted TV show Coleen’s Real Women.

The pal said: “She’s itching to get back to it and earn her own money again through her own ideas as soon as Cass gets settled in nursery.”

In other news, Helen Wood, the escort who claims to have spent a night of passion with footballer Wayne, apologised for the pain she caused Coleen.

Ent Daily has contacted Coleen’s reps for a comment on this story.