Love Island star and Loose Women guest panellist Amy Hart took a rather reluctant Coleen and set a glam squad upon her.

A less than impressed Coleen, 54, joked before her makeover: "See you in two weeks..."

But, despite her initial lack of enthusiasm, Col certainly embraced her new look! 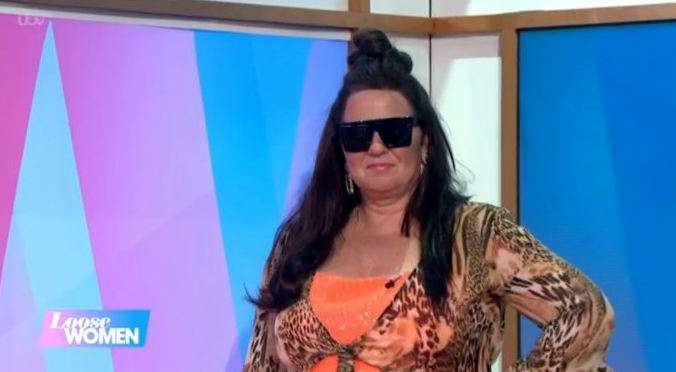 The TV star shocked her fellow Loose Women and viewers with how different she looked. Coleen strolled out for her big reveal dressed in a short orange dress, a kaftan and wedges.

She was unrecognisable with long hair extensions, fake tan, a full face of super-glam make-up and oversized shades.

The crowd and panel cheered as Coleen made her entrance into the Loose Women studio. The show wanted to prove that anyone could rock the Love Island style.

Amy thanked Coleen for letting her loose with the make-up brush and glitzy accessories.

Amy explained: "She's had some extensions put in, she's had a bit of contouring and false lashes."

The Love Island star revealed it takes the girls around two hours to get ready for the night in the villa. 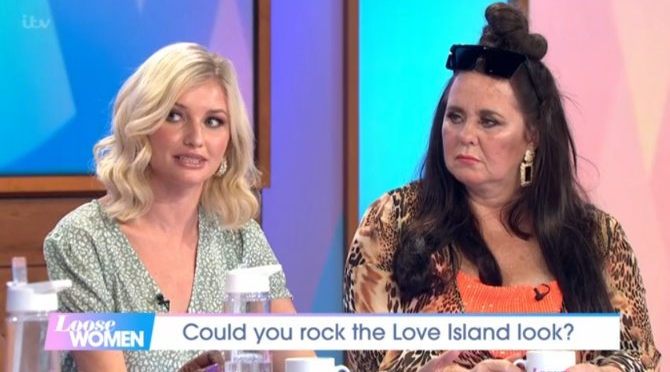 Coleen said she had to admit she enjoyed getting glammed up and Amy did a "great job."

Batting her false eyelashes, Coleen said: "When they had finished I did feel like, 'Oh look at me, I love my hair!'"

She then joked: "But I tried to couple up...all the crew pied me off." 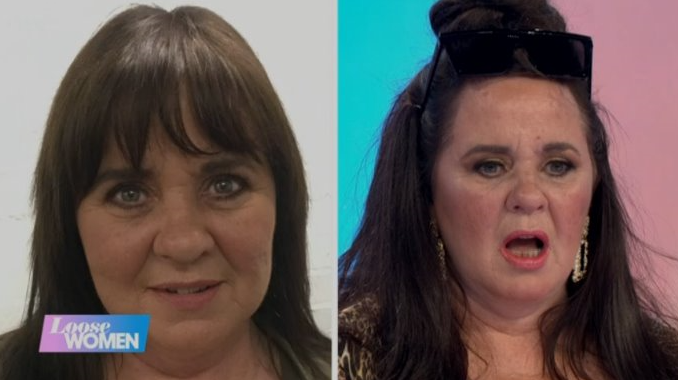 Coleen said she didn't like her 'before' or 'after' pic (Credit: ITV)

However, when fellow Loose Women panellist Saira Khan asked if she would go out for the night in the get-up, Coleen simply laughed in her face! Coleen made it clear she won't be keeping her new look! (Credit: ITV)