Fans of ITV's Loose Women appear divided over Amy Hart's debut as a guest panellist, with some calling for bosses to give her a permanent slot and others wondering why she's there at all.

The Love Island star, 26, was on today's (July 24) episode to present alongside regulars Coleen Nolan, Saira Khan and Janet Street-Porter.

For Amy's debut, they talked about topics including finding the perfect man, new Prime Minister Boris Johnson and the former air hostess' plans to have a family. 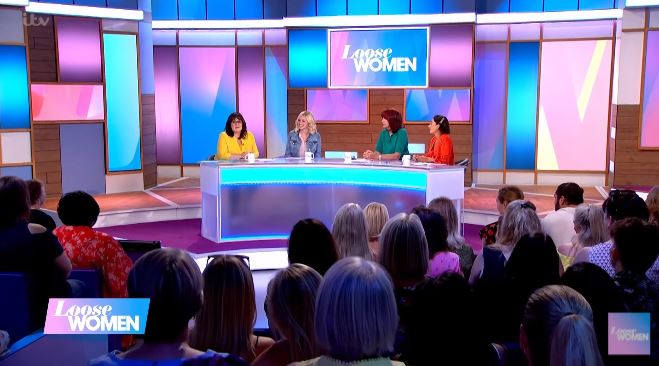 Amy was on with Coleen, Janet and Saira (Credit: ITV)

Her confidence and natural presenting style went down a treat with some.

On Twitter, one viewer wrote: "Amy really brings something fresh to #LooseWomen."

Another tweeted: "#LooseWomen well done Amy on a fabulous show! Loved you on Love Island."

A third said: "Amy Hart on Loose Women. You don't need Love Island, hon. Doing so well. Make her a Loose Woman all the time, I love her. Well done, babe."

Someone else said: "Such a pretty and lovely person. Good luck to her future career. She will do well."

Such a pretty and lovely person . Good luck to her future career. She will do well.

Others didn't appear to be so keen having Amy on the programme.

Someone tweeted, "Watching Amy Hart on #LooseWomen and its so obvious that she's all about the fame", while a second wrote, "I'll give her a chance but I suspect Amy will get right up my snout from the off..." and another wondered, "So... Why is Amy on #LooseWomen?"

I’ll give her a chance but I suspect Amy will get right up my snout from the off....#LooseWomen

Amy voluntarily left Love Island earlier this month after fellow islander Curtis Pritchard broke hear heart by admitting he wanted to get to know other people in the villa.

Shortly after arriving home she featured on Loose Women - and impressed producers so much they offered her a temporary job as a guest panellist.

Amy might have been emotionally crushed by her split with Curtis, but that hasn't stopped her sparking rumours she's cracking on with another ex-islander.

Amy recently let her hair down at ITV's summer party with Callum Macleod, who was dumped from the island after he failed to woo Amber Gill.

Callum appeared to put a smile on Amy's face as they beamed for the camera and she added a yellow love heart to the pic on Instagram Stories.

The two partied the night away with a host of other celebrities at the glitzy annual bash. 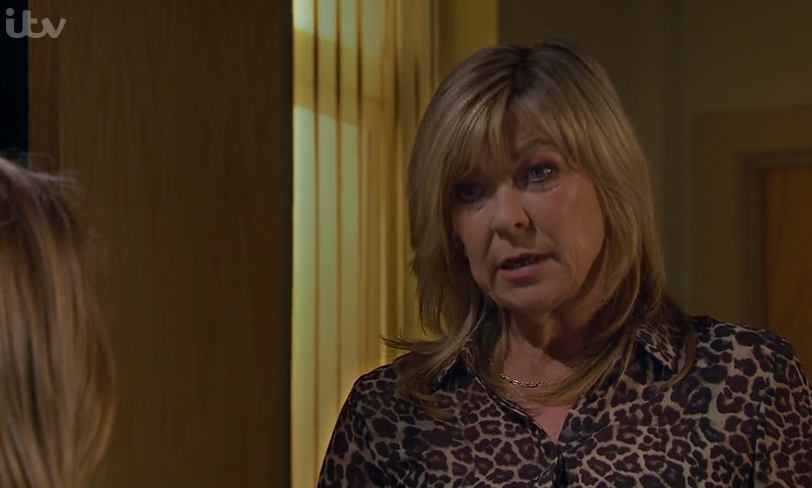