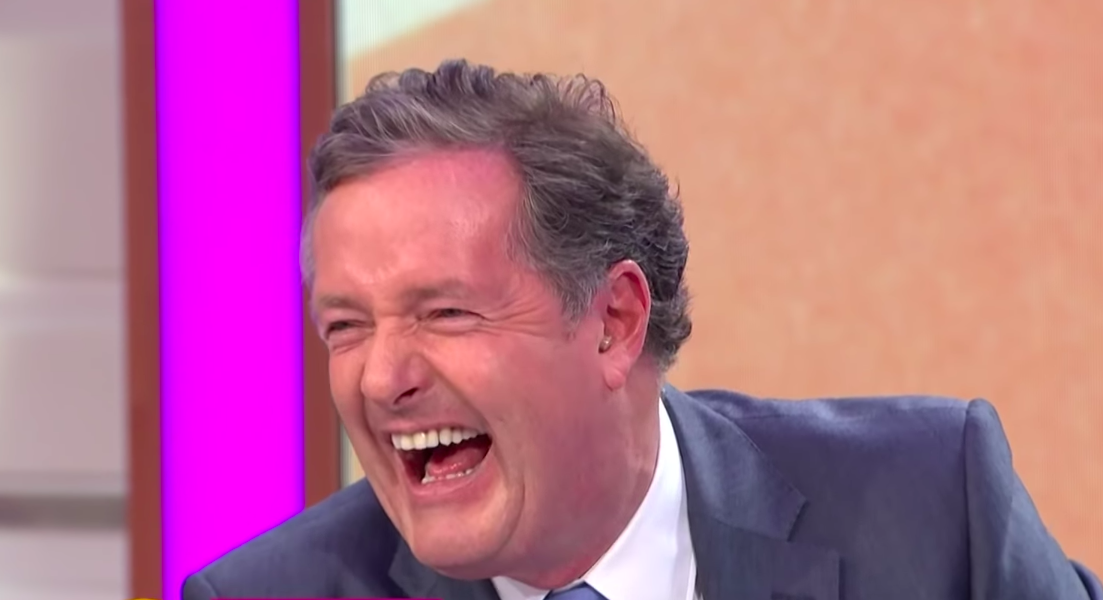 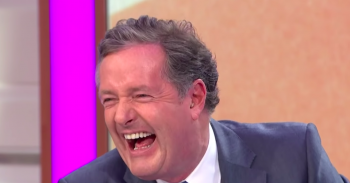 Their mutual dislike dates back to 2002

We all know Piers Morgan loves to stir up a celebrity feud, and his latest attention-seeking centres around actor Les Dennis.

The Good Morning Britain host has banned the former Coronation Street star from the morning show, after Les hit out at Piers in an interview.

According to The Mirror, the TV presenter confirmed: “Les is now banned from GMB.”

It followed Les’ appearance on Richard Herring’s Leicester Square Theatre Podcast, where he discussed their 17-year feud, dating back to his time on Celebrity Big Brother.

In 2002, Piers, now 53, was a newspaper editor, and wrote a story about Les with the headline: “Is this the most pathetic man in Britain?”

Les, 65, told comedian Richard this week: “I won’t go on Life Stories. I’ll go on Good Morning Britain on a Thursday when Ben Shephard’s there.”

Piers apparently responded to the comments, saying: “How amusing. Well, we have a new rule that anyone who says that isn’t allowed on at all. So Les is now banned from GMB.”

He later took to Twitter to seemingly confirm the story, retweeting The Mirror’s headline and adding: “NEW RULE: Anyone who tries to get cheap publicity by saying they’ll only appear on @GMB if I’m off, won’t be appearing on @GMB at all.”

NEW RULE: Anyone who tries to get cheap publicity by saying they’ll only appear on @GMB if I’m off, won’t be appearing on @GMB at all. https://t.co/YrEo0QFFKR

Adding to the awkwardness, Piers is notoriously close friends with Les’ ex-wife, Amanda Holden. The pair were judges on Britain’s Got Talent together, and regularly pose together at events.

Fans were divided over the feud, with some slamming Les as “washed up”.

Another blasted: “Like they were eager to book him.”

Many though, were on Les’ side, with one tweeting: “@LesDennis is a legend. Even more so for peeing off the [bleep] Morgan.”

A second said: “I love Les Dennis even more now.” Another said sarcastically: “I bet he’s absolutely devastated.” A fourth added: “Think the irony of cheap publicity is lost on Piers.”

One more joked: “Unless he became a weather girl, I can’t ever imagine a reason why Les Dennis would ever appear on the show anyway?”

Some thought it was a sad development, with one tweeting: “A shame we will never see Les Dennis and Jeremy Clarkson do the paper review with Piers and Susanna @gmb #gmb #lesdennis #clarkson.”

Others tried to point out that the controversy-loving TV star is not in charge of the whole show, tweeting: “Didn’t know you made all the decisions on @GMB.” Another told him: “I don’t think you control the guests, Piers…. it’s not your show.”

Les – who presented Family Fortunes from 1987 to 2001 – last appeared on the ITV show six months ago, while Ben Shephard and Kate Garraway were in the presenting seats.

Do you agree with Piers’ ban? Leave us a comment on our Facebook page @EntertainmentDailyFix and let us know what you think.