Ben Shephard stunned his fellow Good Morning Britain hosts when he opened up about the "awful" experience of proposing to his partner.

On today's (February 6 2020) episode of the ITV daytime show, the Tipping Point presenter, 45, revealed how he "screwed up" when he took Annie Perks, then his girlfriend of nine years, to Paris.

He explained: "I really screwed up. I eventually did propose to her in Paris." 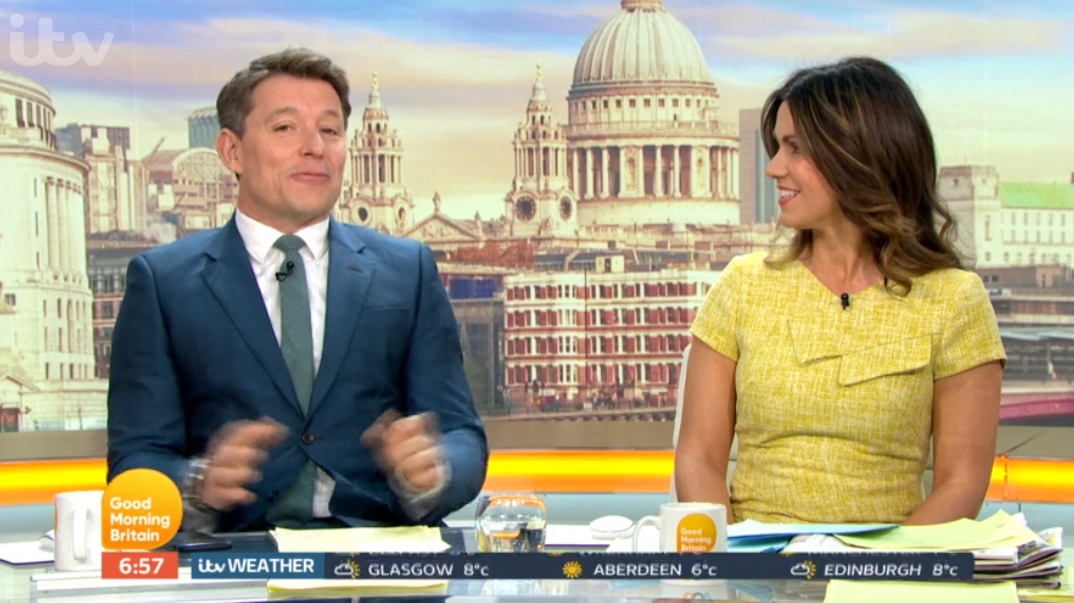 Ben said he was in Paris when he proposed (Credit: ITV)

Read more: GMB's Ben Shephard reveals he 'once caught something' from northern girl in Magaluf!

"We went to Paris for the weekend. She knew I was going to propose, I had a ring and all that sort of stuff.

"I'd been doing a lot of early shifts on GMTV at the time. It was Saturday, we went out in the afternoon. I said, 'Let's have a little sleep before we go out to dinner'.

It was awful. Ugh, it was dreadful.

Went back [had] the afternoon nap, because I was so tired and then just didn't wake up, so woke up about three in the morning

His co-host Susanna Reid, gobsmacked, exclaimed: "You slept through your proposal?"

"So I woke up about three o'clock in the morning and sat bolt up and said, 'Did we go out for dinner?'" 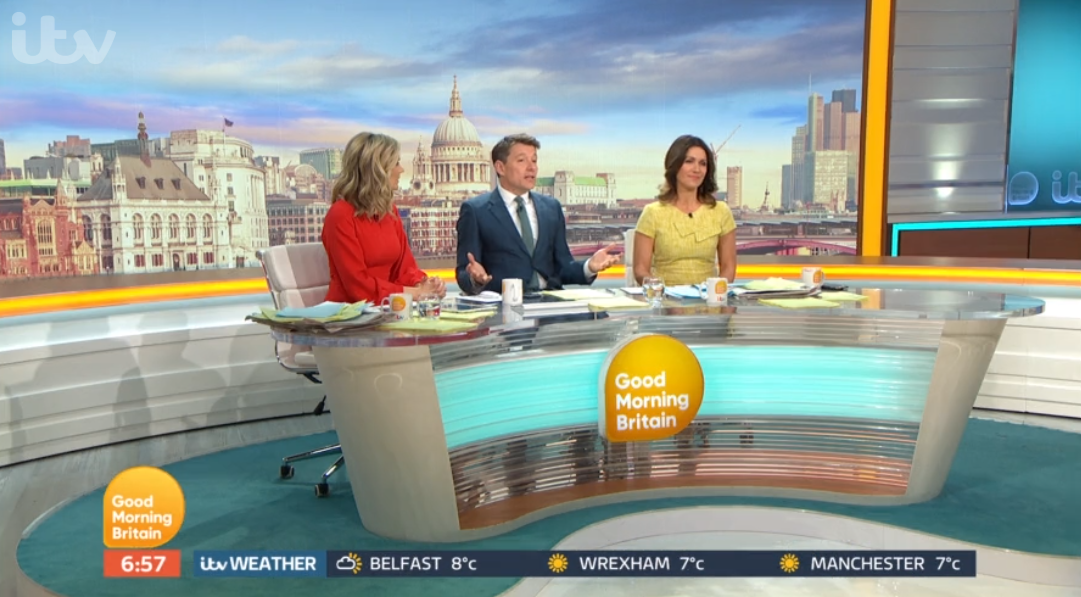 He managed to accidentally sleep through his proposal (Credit: ITV)

Susanna joked: "Did I ask you to marry me!?"

"She just looked at me, shook her head and said 'No'."

Susanna asked if he popped the question then, "all groggy and stinky" from his nap but Ben said: "No, I had to do it the next day and it was so pressurised. It was awful. Ugh, it was dreadful." 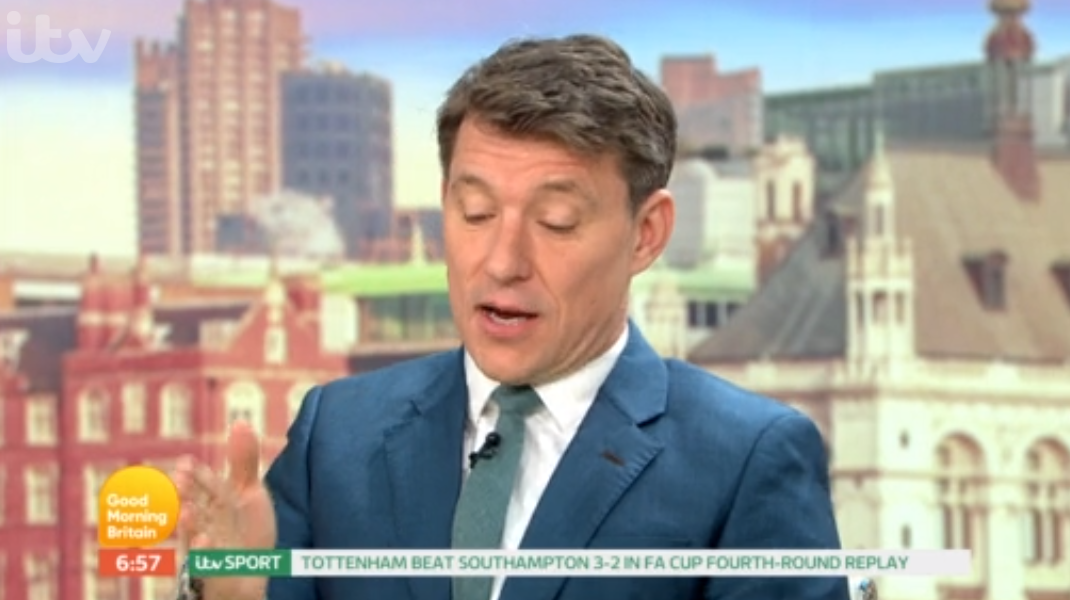 He said when he did it the next day, it felt "so pressurised (Credit: ITV)

Grinning, he added: "And it's been downhill ever since."

The GMB host often gives his fans insights into his family life on Instagram.

Out for a Sunday afternoon walk trying to capture a lovely pic, just to have two numpties consistently ruining the moment 🤣 Apparently they’re adding humour to a soppy bit of nonsense!!they’re right - but won’t tell them that 😜 #boys #sundayvibes

In December, he shared a cute snap from a Sunday walk with Annie and the kids and laughed at his son for "consistantly ruining the moment" in typical teenage fashion.

In a caption of the four of them, Ben wrote: "Out for a Sunday afternoon walk trying to capture a lovely pic, just to have two numpties consistently ruining the moment. Apparently they're adding humour to a soppy bit of nonsense! They're right - but won't tell them that #boys #sundayvibes."