Dame Barbara Windsor has sent her fans a Christmas message during a rare TV appearance.

The former EastEnders actress, who suffers from Alzheimer's, appeared via video message on Good Morning Britain.

She was seen speaking alongside her devoted husband Scott Mitchell, who later revealed that the star hasn't lost her "sparkle". Barbara sent fans a Christmas message via a video on GMB (Credit: ITV)

The actress looked fabulous, with her make-up perfectly applied and her blonde hair in her signature up do.

She's still got that lovely sense of fun, she still loves to sit there and giggle, I make her laugh, she makes me laugh.

Fans were quick to comment on the appearance, calling the actress a "national treasure".

Later in the show, husband Scott spoke to Ben Shephard and Charlotte Hawkings about GMB's campaign to end loneliness.

Scott said: "Barbara is doing okay. As we always say, it's a progressive illness so we always expect things to get a little bit worse as we go along." 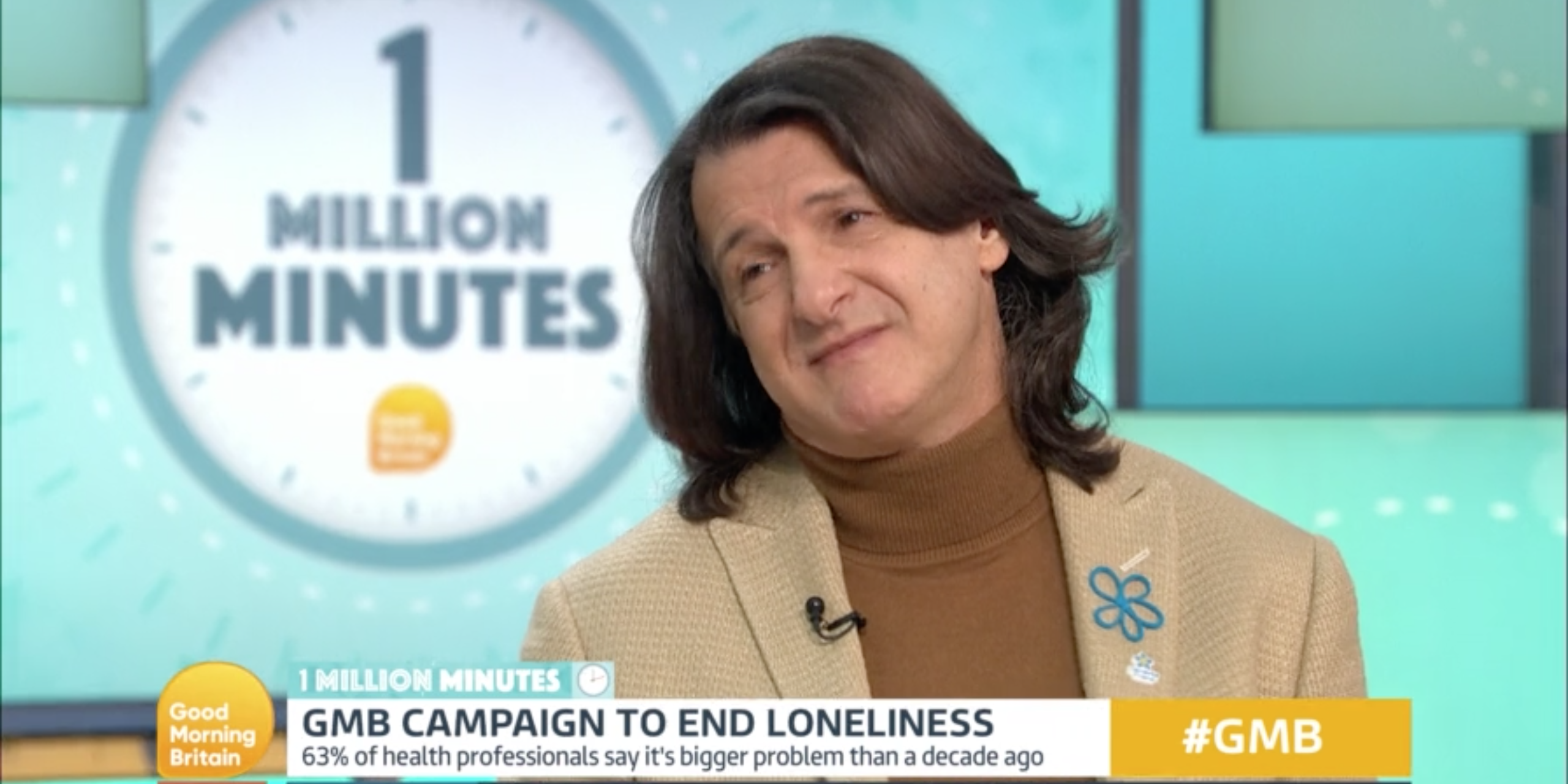 He added: "She's still got that lovely sense of fun, she still loves to sit there and giggle, I make her laugh, she makes me laugh."

"She has," Scott confirmed, "but the confusion is very upsetting for her."