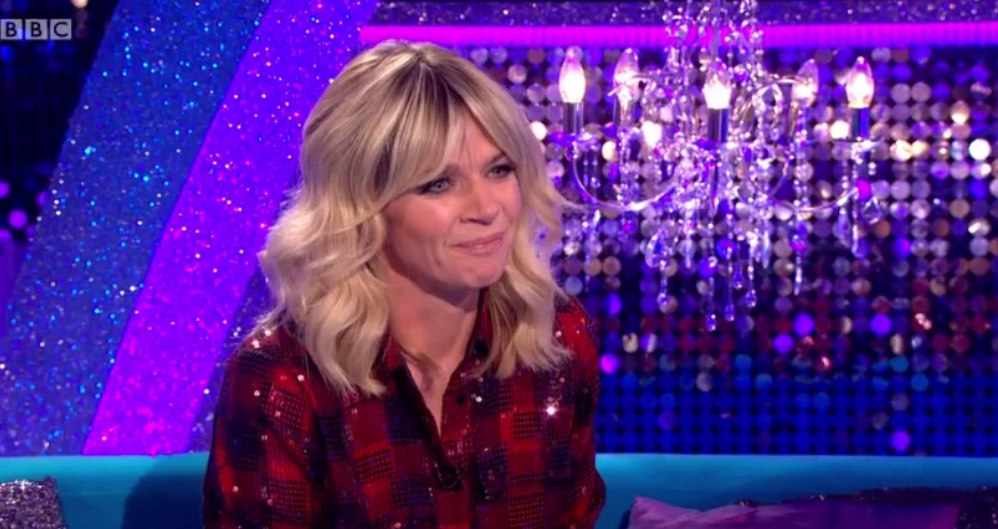 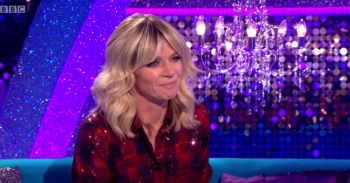 Zoe Ball pulls out of Strictly Come Dancing: It Takes Two due to illness

Zoe Ball has pulled out of tonight’s (02.10.19) Strictly Come Dancing: It Takes Two due to illness.

The BBC have confirmed the TV presenter is unable to front the programme because she is “unwell”, and the show’s reporter Gethin Jones will take on hosting duties this evening.

Read More: Strictly: Emma and Aljaz in tears after prep for this week’s dance

They said in a statement: “Tonight’s ‘It Takes Two will be hosted by Strictly favourite Gethin Jones, as Zoe Ball is unwell.

“Gethin will be joined by Will and Janette, Alex and Neil, and Dev and Dianne for tonight’s show.

“Ian Waite will also be at the studio as usual, as Waite’s Warm Up gets Strictly fans ready for the weekend.”

Zoe took to Twitter to apologise to her fans for missing It Takes Two and her Radio 2 Breakfast Show after she was struck down with a “nasty bout of flu”.

She tweeted: “Gutted to say I’ve been taken down by a nasty bout of flu. Huge apologies for missing the R2 Breakfast Show & It Takes Two.

“Thanks to @Nicki_Chapman & @GethincJones for stepping in. Promise to be back ASAP.

Gutted to say I’ve been taken down by a nasty bout of flu. Huge apologies for missing the R2 Breakfast Show & It Takes Two. Thanks to @Nicki_Chapman & @GethincJones for stepping in. Promise to be back ASAP. Sending love ❤️ to anyone else illin with this flu, it’s such a stinker

“Sending love to anyone else illin with this flu, it’s such a stinker (sic).”

Zoe hosts It Takes Two on Wednesdays and Thursdays, with Rylan Clark-Neal presenting on Mondays and Tuesdays, and the pair share the presenting duties on Fridays.

Rylan recently predicted his co-hosting role would be the “easiest job” he’ll ever do thanks to “pro” Zoe.

Last month, he told Bella magazine: “Literally, it will be the easiest job I’ll ever do. I can just sit there and look at Zoe. She’s a pro.

“We haven’t spent a lot of time together but I think she’s brilliant. I took over her show on Radio 2 when she moved to breakfast, so it feels really right that this has happened as well. It’s crazy how the world works.”

Zoe added: “We’ve not done anything together yet, so I don’t know how it’ll play out. When you get a new telly husband or wife, you have to get used to their patterns, when to interject.

“Will we be Eamonn and Ruth? Will we be Phil and Holly? Obviously when I say that I mean I’m Phil … Rylan is Holly!”

Leave us a comment on our Facebook page @EntertainmentDailyMix and let us know what you think of this story,