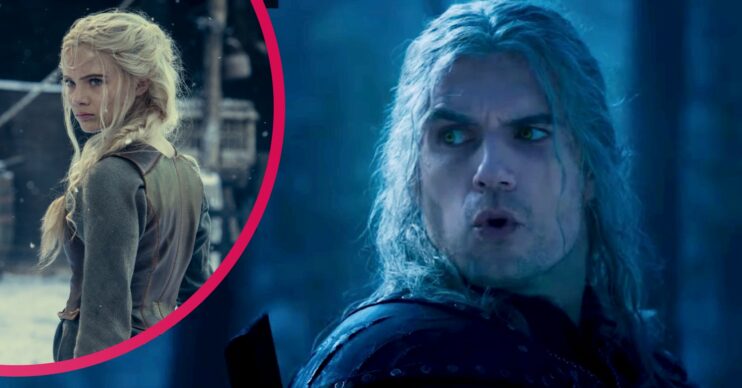 The Witcher season 2 is on its way and Henry Cavill’s Jaskier has a whole new heap of evil to fight – and that’s just the humans.

As part of WitcherCon, Netflix dropped a whole heap of information about what’s coming up.

From first look photos to new guest stars and even some spin-offs, fans have been well and truly satisfied this weekend.

What will happen in The Witcher season 2?

From the look at the trailer, it seems Ciri (Freya Allen) will be taking a more central role this season.

Geralt (Cavill) is protecting the Princess, considering it his destiny, but Ciri is far more damaged and he imagined.

However, with the help of some new recruits, she starts learning how to fend for herself.

Meanwhile, lute-playing right-hand man Jaskier (Joey Batey) is back in action and still playing to the crowds.

In the final seconds, Yennefer (Anya Chalotra) appears in a bad way. Has she been captured and what will become of her?

Who’s joining the cast this season?

This year a massive number of British stars will be joining The Witcher season 2.

This includes Game Of Thrones’ Kristofer Hivju who will play Nivellen.

Bridgerton stars Adjoa Andoh and Chris Fulton will also be in the series – with Fulton playing the evil Rience in the books. Andoh plays priestess Nenneke.

Theatre stars Cassie Clare and Four Weddings and A Funeral’s Simon Callow round off the new addition.

What are the episode titles?

Alongside the release date and the trailer, the episode titles have also been revealed at WitcherCon.

We’ve got to say, we’re slightly curious/concerned about why episode eight’s title is yet to be revealed.

What secrets is it hiding?

The Witcher season 2 will drop on Netflix on December 17th.

If you’re going to struggle with the wait though, they have you covered.

After all, The Witcher universe is expanding with a prequel series and an anime series in the making.

The anime, Nightmare of the Wolf, is first to land on August 23rd.

So at least there’s something to tide us over in the meantime.

The Witcher is available on Netflix.