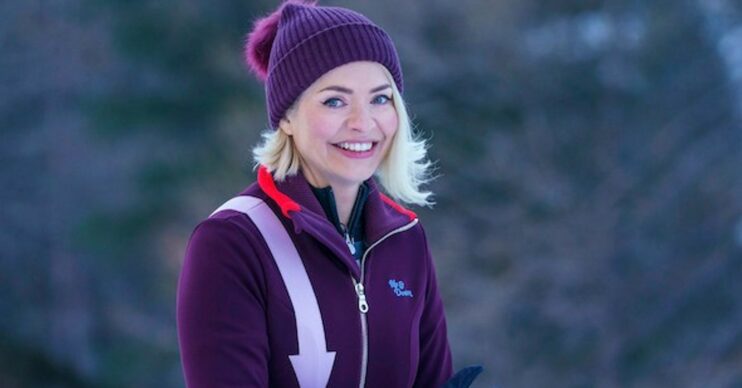 Where is Freeze the Fear filmed? The stunning location of the BBC survival show

However, where exactly in Europe was Freeze the Fear filmed?

Here’s everything we know about the show’s location.

Where is Freeze the Fear with Wim Hoff filmed?

The Dolomite mountains in Italy were used as Freeze the Fear’s filming location. It’s a stunning mountain range located on the northeastern edge of the country.

As a result, in August 2009 the Dolomites were declared a World Heritage Site.

However, the mountains are considered very dangerous. There are terrifying heights to scale, and a big risk of avalanches at any given time. As a result, there are regular reports of deaths and tragic accidents.

The show sees Holly Willoughby and Lee Mack follow eight celebrities as they give up their home comforts and try to survive in freezing temperatures.

Opening up about the stunning location, expert Wim Hof said: “It was a beautiful setting in the middle of the mountains in Italy, with the snow, valleys and frozen waterfalls.”

In the first episode of the highly-anticipated BBC series, the group of celebs will need to do a terrifying abseil down a 500ft sheer icy cliff face to enter the village where they’ll be staying together.

Freeze the Fear with Wim Hof airs next on April 19 at 9pm on BBC One and iPlayer.

Meanwhile, host Holly was granted a two-week leave from her role on This Morning so she could jet off to Europe.

“I can’t wait to team up with Lee and Wim on this show,” she said.

“Lee is a favourite in our house because he’s so hilariously funny and I’ve been a fan of Wim for a long time. He’s a genius who’s incredibly passionate about helping others.”

What is the show about?

Every week the show’s stars take on challenges that will become more intense.

However, thankfully extreme athlete Wim Hof will guide the celebrities and be by their side along the way.

Wim Hof rose to fame as “The Iceman”. He has an uncanny ability to endure extremely cold weather conditions.

Freeze the Fear with Wim Hof airs 9pm on Tuesday, April 19th on BBC One

Meanwhile, are you enjoying watching Freeze the Fear? Leave us a comment on our Facebook page @EntertainmentDailyFix and let us know.