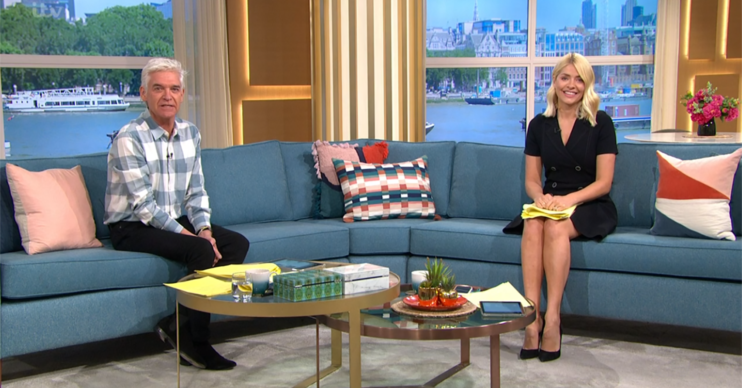 This Morning quiz: Can you guess which star said these quotes?

Try and answer these 11 questions on our favourite TV stars

ITV’s This Morning has gained a huge fan base thanks to its presenters and hilarious segments.

The daytime programme is hosted by Holly Willoughby and Phillip Schofield, as well as Ruth Langsford and Eamonn Holmes on Fridays.

Meanwhile, Alison Hammond, Rochelle Humes, Gino D’Acampo and Vanessa Feltz all feature in the show on a regular basis along with many others.

But how well do you know the show and its stars? 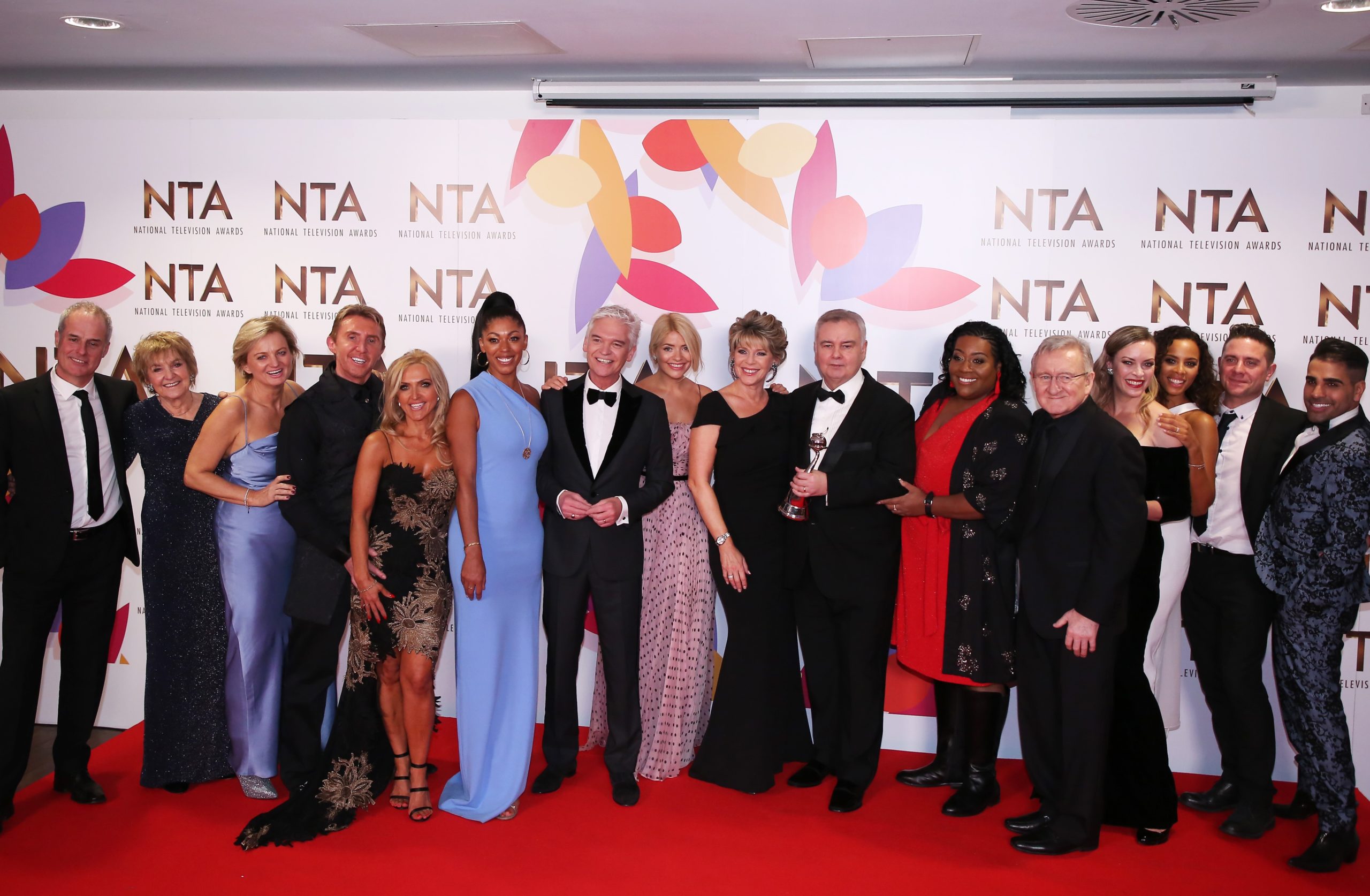 Here’s 11 quotes made by the This Morning stars. But can you guess who said what?

2) “Obviously you might have noticed, we’re still wearing the same clothes, I haven’t been home yet.”

3) “What the hell was that? You’ve never made that noise before.”

4) “If my grandmother had wheels she would have been a bike.”

7) Who advised a viewer by saying this: “You could incorporate a little bit of Panto and you could say to him, ‘I would happily rub your lamp if you would just make my wish come true.'”

If my grandmother had wheels she would have been a bike.

8) “Apologies about my appearance, I didn’t time my exercise right.”

9) Who previously filled in for Ruth alongside Eamonn and declared: “I’m Mrs Holmes for the day!”

10) Who asked their co-star: “Do you ever get me cheeky toast in the morning?”

11) “This is like a muff and it smells of lavender. Who knew my muff smelled of lavender?”

Scroll on to discover the answers.

How many did you get right? Leave us a comment on our Facebook page @EntertainmentDailyFix and let us know what score you got.