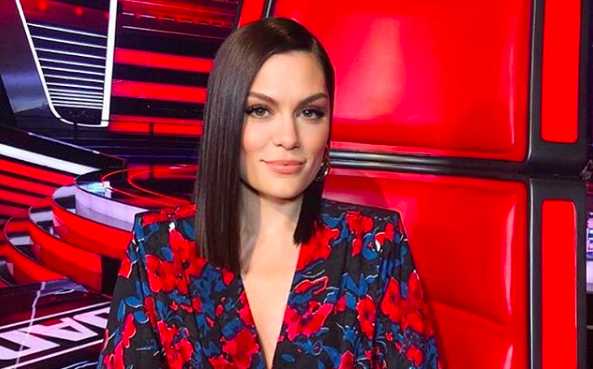 Jessie J has opened up about her continued hopes to have a child, despite being told she will never conceive naturally.

The Voice Kids judge, 31, revealed last year that she is unable to get pregnant, saying: “I was told four years ago that I can’t ever have children.”

She added: “I don’t tell you guys for sympathy, because I’m one of millions of women and men that have gone through this and will go through this.”

In an outpouring of grief, the Price Tag singer wrote a song about the emotional side-effects of the news.

Four Letter Word, aimed at helping other people in her situation feel less alone, includes the words: “Broke me that day I remember. […] I pray I get the chance to bloom.”

And it seems Jessie is standing by her words, telling Metro.co.uk that she isn’t giving up on her dreams of becoming a mum and is hoping for a miracle.

She said: “I still believe in miracles. As women know, it sometimes doesn’t just happen, it’s a process. The reason I spoke about it before wasn’t for sympathy and it still isn’t. It’s to be open about it.”

While Jessie, who is dating actor Channing Tatum, hasn’t revealed the reason for her fertility battle, she has said: “I was told four years ago I won’t be able to have children. I was also told I would need a hysterectomy immediately and to be put on medication.”

Jessie J, who admits she’s “always felt broody”, revealed she refused the procedure and the medication, instead opting for a healthy lifestyle.

In December 2018, Jessie J confirmed that she would be appearing as a coach on The Voice Kids UK alongside Pixie Lott, Danny Jones and Will.i.am for its third series.

She was one of the original coaches on The Voice UK when the show debuted on BBC1 in 2012, joining Will.i.am, Danny O’Donnahue and Tom Jones on the panel.

Jessie left The Voice after the second series in 2013, being replaced by Kylie Minogue.