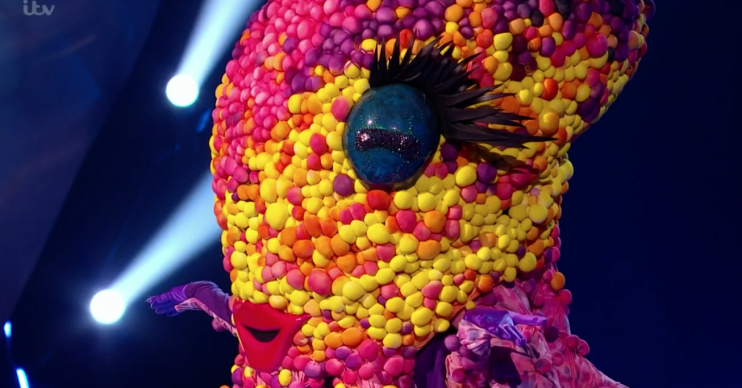 Katherine Jenkins has been unmasked as the Octopus on The Masked Singer.

The operatic singer was revealed to be behind the sea creature mask as the final of the ITV show got underway on Saturday night (15.02.20).

Speaking about why she decided to do the show, she told host Joel Dommett: “I was trying to keep my opera voice away as much as possible.

It’s been so much fun. In my normal career, it can be quite serious and quite static so to be able to do something where you can literally create a new character, sing something that you never would in a million years sing, it’s been really really fun.”

Katherine admitted she wanted to do it for her daughter, Aaliyah, four.

She added: “I’ve got a little Octopus at home, my daughter, she loves Blue Planet, she loves The Little Mermaid, she loves everything pink and purple and every time I come out, I felt like I was singing to her. I’m getting emotional.”

When it was revealed that the 39-year-old singer was to exit the competition, Jonathan Ross admitted it was a “shame” she was booted out of the show in the runner up place.

He said: “It’s such a shame to see you go, you’ve been amazing. You’ve had such a brilliant voice. You could have so easily won tonight and you deserved it just as much as everyone else.”

Rita Ora correctly guessed: “I have to stick to my gut and say Katherine Jenkins.”

Jonathan guessed Sheree Murphy whilst Davina McCall suggested it would be Kym Marsh. Ken Jong chose to stick with his guess of Charlotte Church.

Viewers were impressed by the calibre of the celebrity singer!

CANT BELIEVE THAT WAS KATHERINE JENKINS. a QUEEN #TheMaskedSinger

How did they manage to book Katherine Jenkins??? #TheMaskedSinger

Queen Bee and Hedgehog are now fighting it out to be crowned the winner. 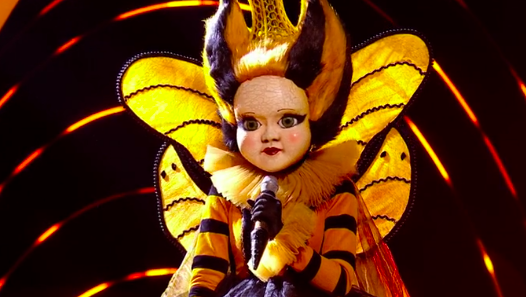 Leave us a comment on our Facebook page @EntertainmentDailyFix and let us know who you think will win.