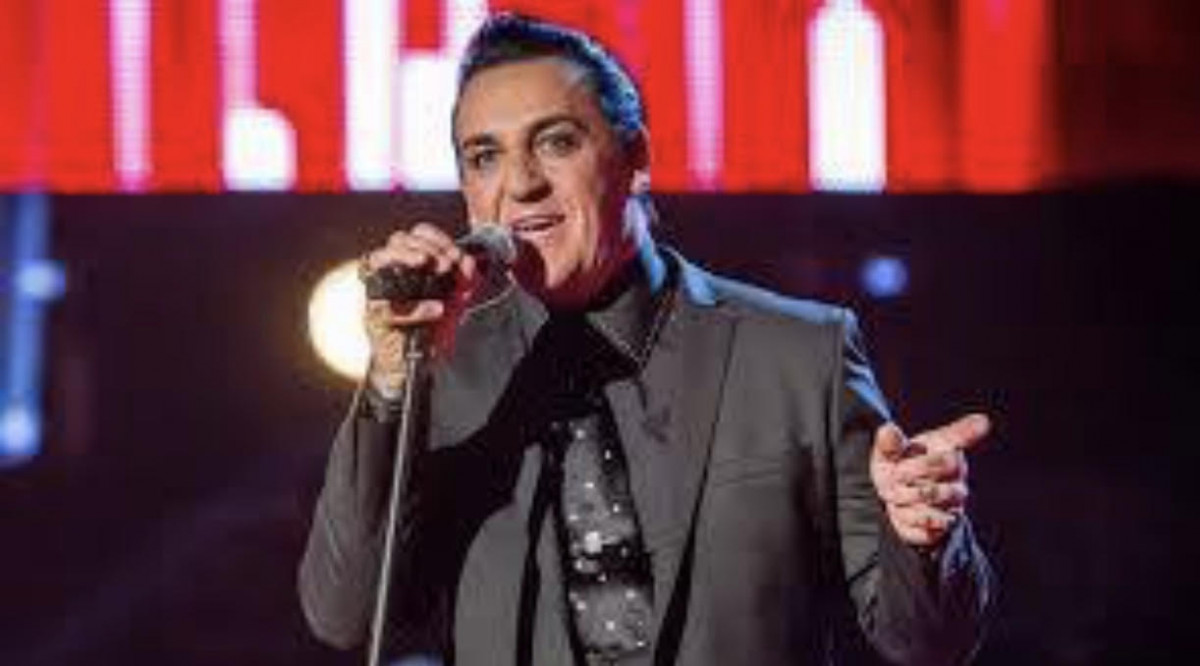 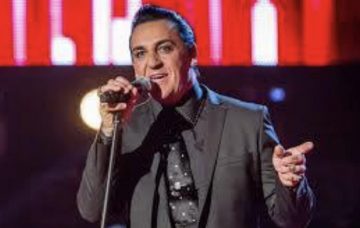 Paul Black appeared on the show in 2014

A singer who appeared on The Voice has spoken about the tragic death of his little girl, and how it was only their love for their baby son that stopped him and his wife from taking their own lives after their heartbreaking loss.

Paul Black, 50, revealed he and his wife Gemma contemplated suicide after twenty-two-month old Pearl died when a Range Rover crashed into a brick wall, which then collapsed on top of her.

The inquest into her death was told that the 2.6-tonne vehicle had been parked on a steep drive without the handbrake properly engaged.

The awful events unfolded as Paul took Pearl and his then-eight-month-old son Asa to a playground in Merthyr Tydfil, South Wales.

Hearing a vehicle approaching, and then seeing it coming towards them and picking up speed, the dad began to shout, assuming there was someone in it.

As the car crashed into a garden wall, Paul put his hand around his little daughter, but the wall came down and crushed her. She died of head and neck injuries.

Baby Asa was thrown to the ground, but was unhurt.

Paul said Pearl’s death left he and his wife Gemma feeling suicidal, but that they needed to carry on for their baby son.

Paul told Sunday People: “He was a tiny little baby and he needed us. If it wasn’t for him, we wouldn’t have lasted a week. We would have killed ourselves without a shadow of a doubt.”

To further compound the family’s anguish,  the driver of the car, Andrew Willams, 48, will not be prosecuted despite having left the automatic car’s brake on two notches out of six, and the gear lever between reverse and park, due to a legal loophole.

The Blacks are now campaigning for a change in legislation and have discussed the matter with their local MP, Gerald Jones.

They say Mr Jones is keen to introduce a Private Member’s Bill in the House of Commons to get the law changed.

Their solicitor is also due to ask Crown Prosecution Service to review the case and bring about charges of negligent manslaughter.

Four months after Pearl’s death, Paul and Gemma found out they were expecting another baby.  Their little girl Bea was born a week before the anniversary of Pearl’s death this year, and is now two months old.

Read more: Charles Lawson on medication for life after stroke

Paul admits the terrible loss of his first daughter and his subsequent PTSD since her passing have made it hard for him to bond with his newborn daughter.

“How do you deal with those emotions? Being happy on one hand over the birth of a baby girl to the death of your first born,” he said.

“There is a void in our lives that can never be filled.”