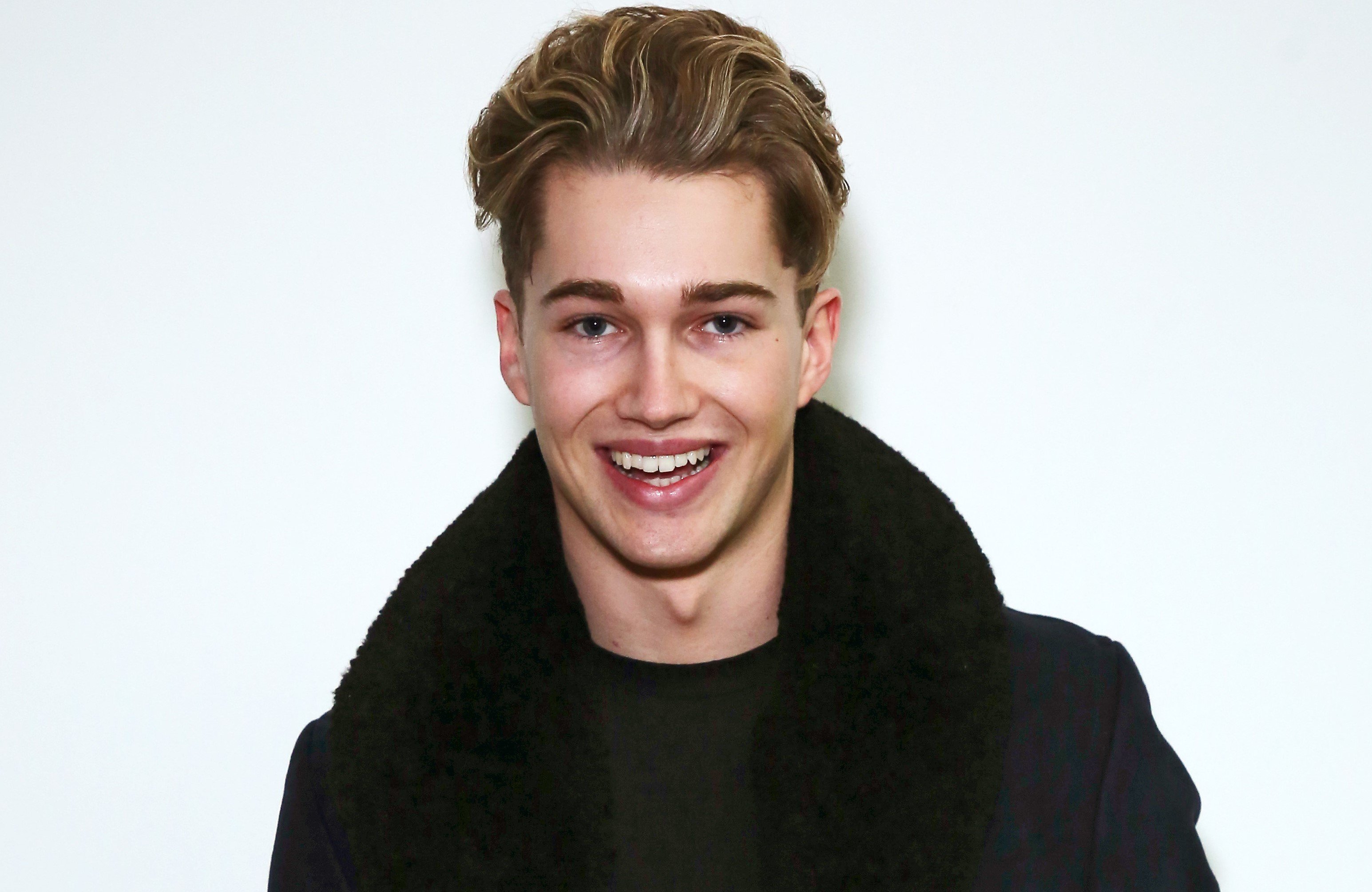 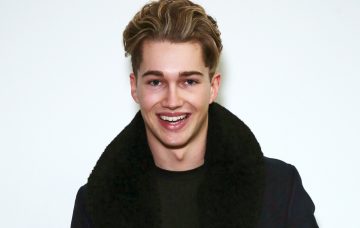 Not everyone appears to be a fan of the pro dancer

AJ Pritchard was left red-faced on Friday night after an embarrassing Strictly-related snub.

The professional dancer, 24, was part of the Comic Relief telethon team as a host of stars spoke to members of the public.

Sandwiched between X Factor’s Fleur East and Steps star Claire Richards – and sat in front of Ore Oduba and Scarlett Moffatt – AJ shared a series of clips from the night on social media as they took calls and donations.

In one video, AJ told his 360,000 Instagram followers that a caller didn’t have a clue who he was!

The dancer said: “Ready to answer calls, making it happen… slightly amusing sometimes because one of the ladies who answered the phone was like, ‘Oh, so what do you do?’

“I was, like, ‘Maybe try watching it this year, then you’ll know who you’re talking to.'”

His last sassy comment left neighbour Fleur, who shared her own series of clips from the day, looking a little gobsmacked.

AJ, who had been busy taking part in Comic Relief all day, later revealed the huge amount of money that was raised.

“Yesterday was an 18hr day for @ComicRelief – the generosity of you beautiful people raised over £63 million,” he wrote.

Meanwhile, one of the major highlights from the evening was the Four Weddings and a Funeral reunion special.

Teary viewers described it as “brilliant”, while another said it was “everything that a Comic Relief sketch should be.”

Another viewer commented: “One Red Nose Day & a Wedding was everything that a #ComicRelief sketch should be: heartwarming & nostalgically funny. Richard Curtis sure knows how to write wedding receptions—even in a short time slot! Please support @comicrelief #RedNoseDay2019.”