It was announced earlier this week that Will Bayley's time on Strictly Come Dancing had come to a premature end.

The Paralympian was forced to miss last week's show after he suffered a horror fall during training with his dance partner Janette Manrara, which left him with a knee injury.

The tennis-table champion was given a bye through to tonight's show, but on Wednesday it was revealed he was not well enough to continue in the competition. 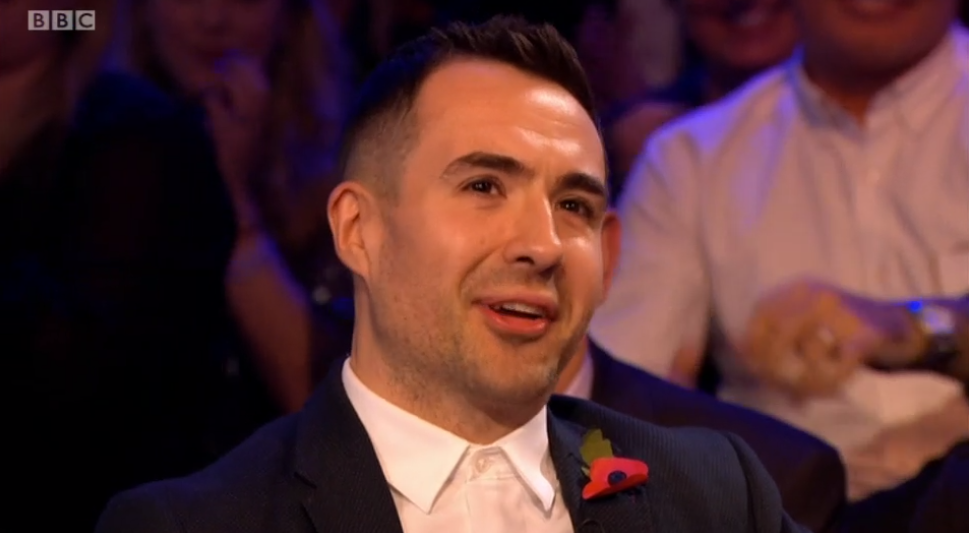 Will wanted to support his fellow celebs (Credit: BBC)

In fact, his injury could take six months to heal.

In a statement he said: "I'm gutted my Strictly journey has had to come to an end.

"I've loved being part of the show, and am so grateful for the phenomenal support we have received.

I've loved being part of the show, and am so grateful for the phenomenal support we have received.

Will was, however, in the audience tonight, determined to lend his support to the remaining celebs in the contest. 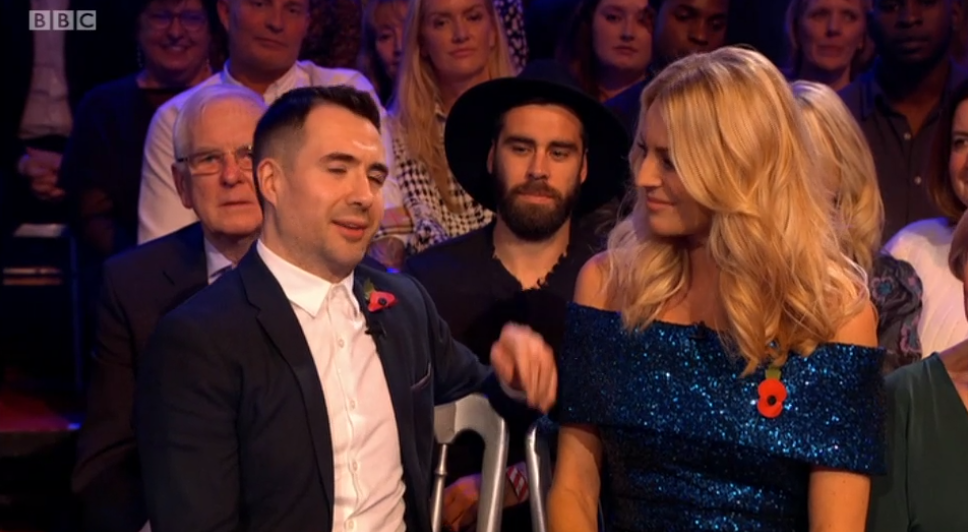 But viewers were a little heartbroken to see the sports star sitting alone in the audience, appearing a little sad.

One fan wrote on Twitter: "Hope they don't show poor Will sitting in the audience at every opportunity - tough enough for him as it is!"

Another pointed out: "What are they doing cutting to Will makes me feel bad for the man."

A third posted: "My heart breaks for poor Will #strictly."

Janette was almost in tears too, as Will paid a heartfelt tribute to her. 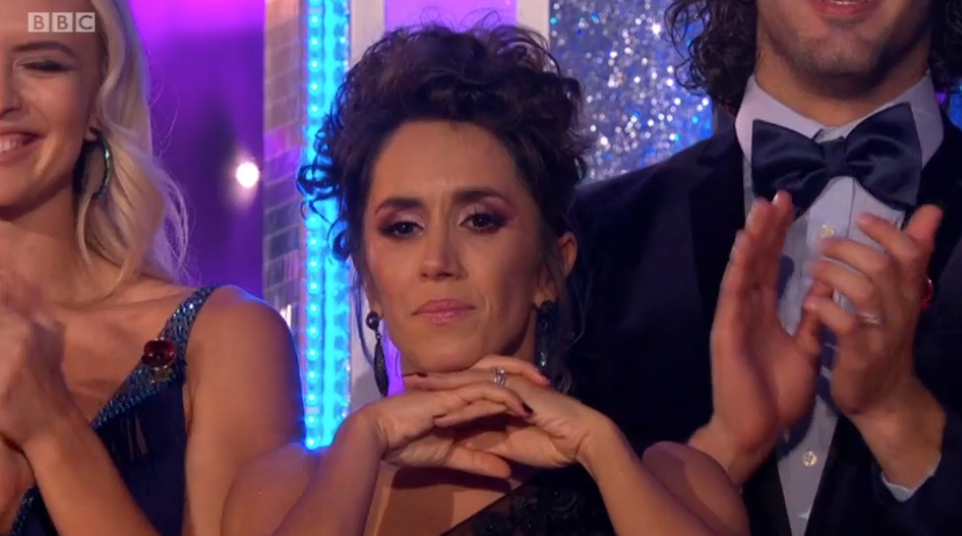 Will broke down as he appeared on It Takes Two after his exit was announced, saying: "It's really gutting isn't it? Because I didn't want it to end like this."

However, he is feeling hopeful and has dropped a big hint he could be returning next year.