A Strictly Come Dancing special this weekend is set to reveal the one question all the professional dancers ask the celebrities.

The documentary, set to air on Saturday (14.09.19), will see current and past stars of the show talking about the dancers' fears about training logistics. 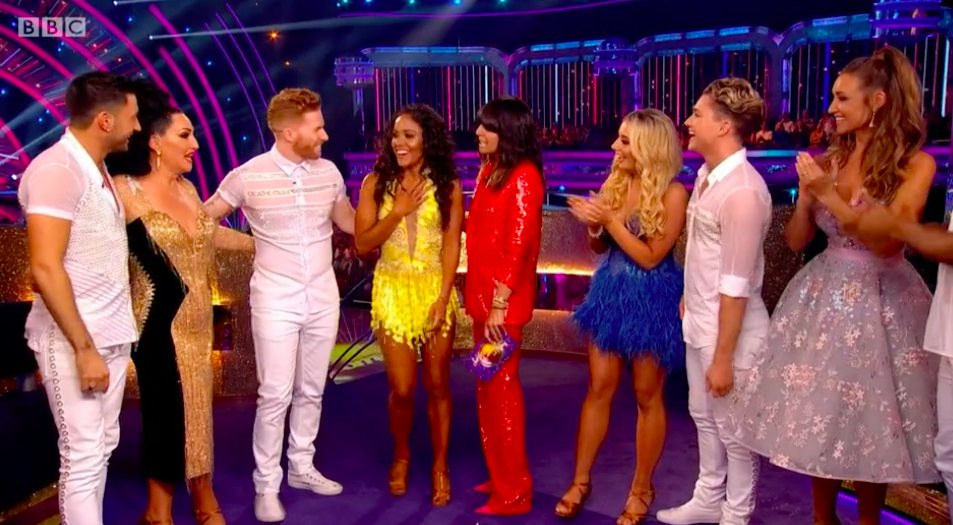 Strictly is back this weekend with a Professionals special (Credit: BBC)

The dancers admit they don't want to have to trek across the country to rehearse with their partners before the live shows in Elstree.

According to The Sun, the first question the pros tend to ask the celeb contestants is, "Where do you live?" as they try to establish how far they will have to trek for training, ahead of the live shows at Elstree studios. 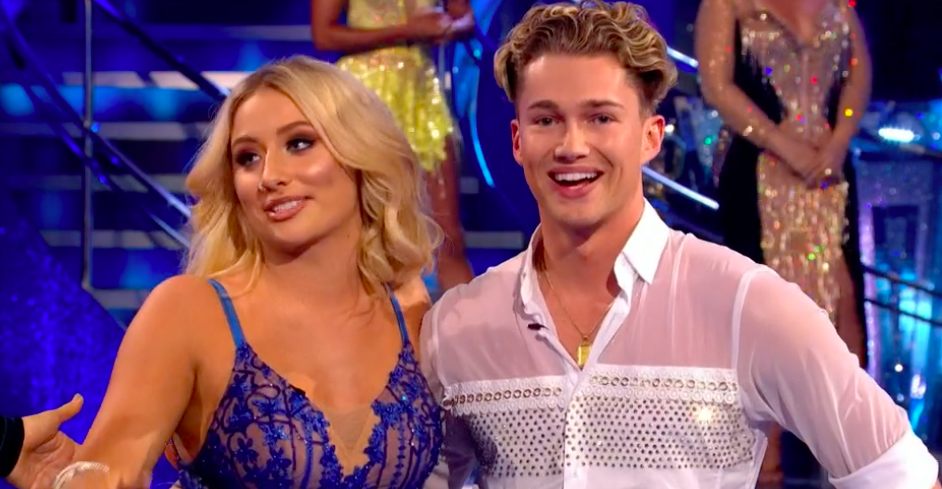 He says on the programme: "When the names get released it's a quick search — for me, their height and probably where they live."

Why does everybody want to know where I live?

Funnyman Brian Conley, who competed on Strictly in 2017, says: "Everybody's coming up to you, saying, 'Where do you live? Where do you live?' I thought, 'Why does everybody want to know where I live?' It's because they know they've got to rehearse with you and they don't want you too far away.'

Similarly BBC presenter Katie Derham, from the 2015 series, admits: "What they really don't want is somebody who lives in the middle of Dartmoor or ­something, and in panto and really busy." 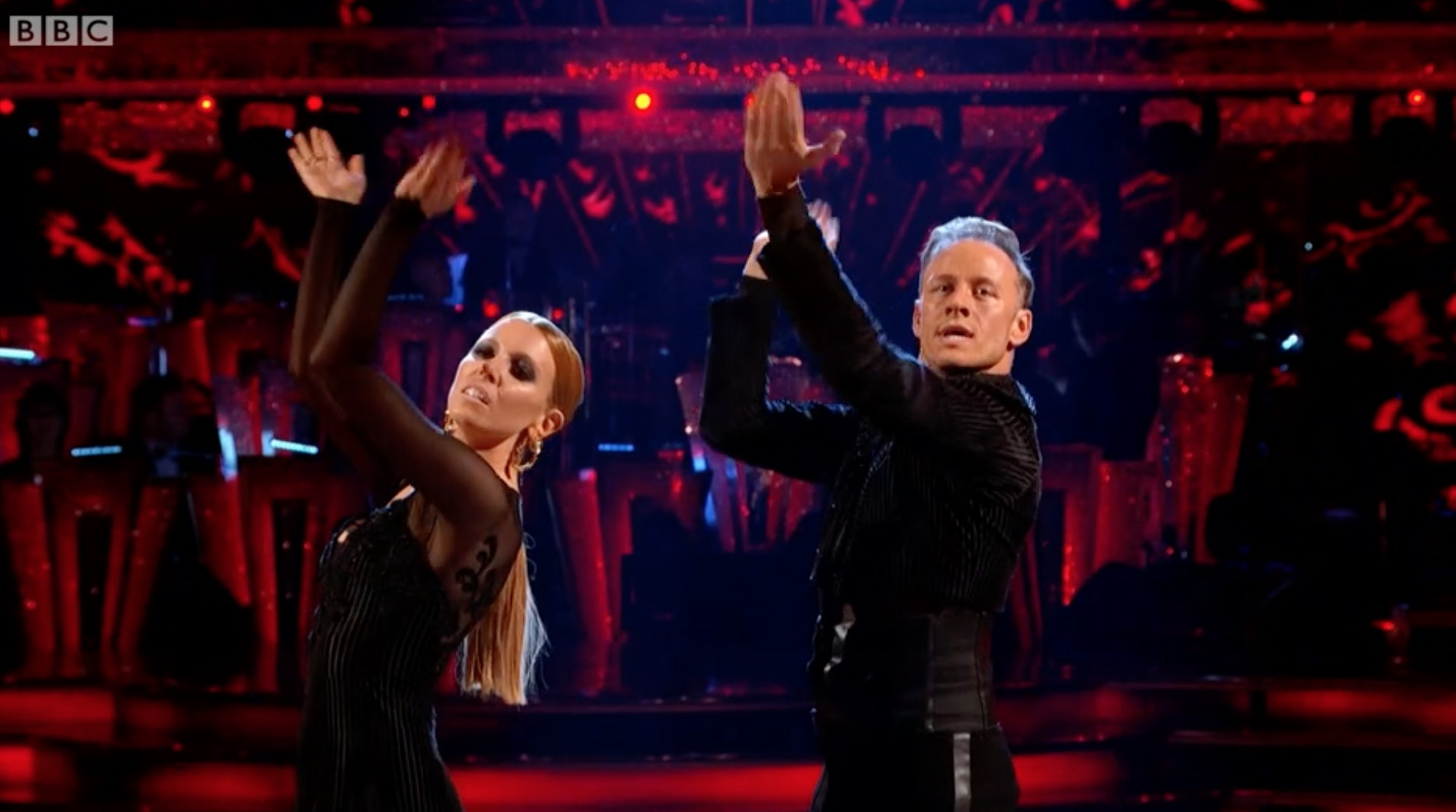 Elsewhere on the special, pro Kevin Clifton claims that AJ Pritchard once attempted to steal his celeb partner.

The British dancer explains how, during the speed dance - where each celeb briefly dances with each pro, before the pairs are decided - AJ swept in to try to nab Stacey Dooley.

Kevin explains: "Last year with Stacey in the salsa circle I was going for it — bang, bang, bang — overdoing it.

"And then at one point, we were on a coffee break and AJ interrupted us in the middle of us talking and took her away, because he wanted to get to know and see what she was about. I was like, 'It's not Love Island, mate!'" 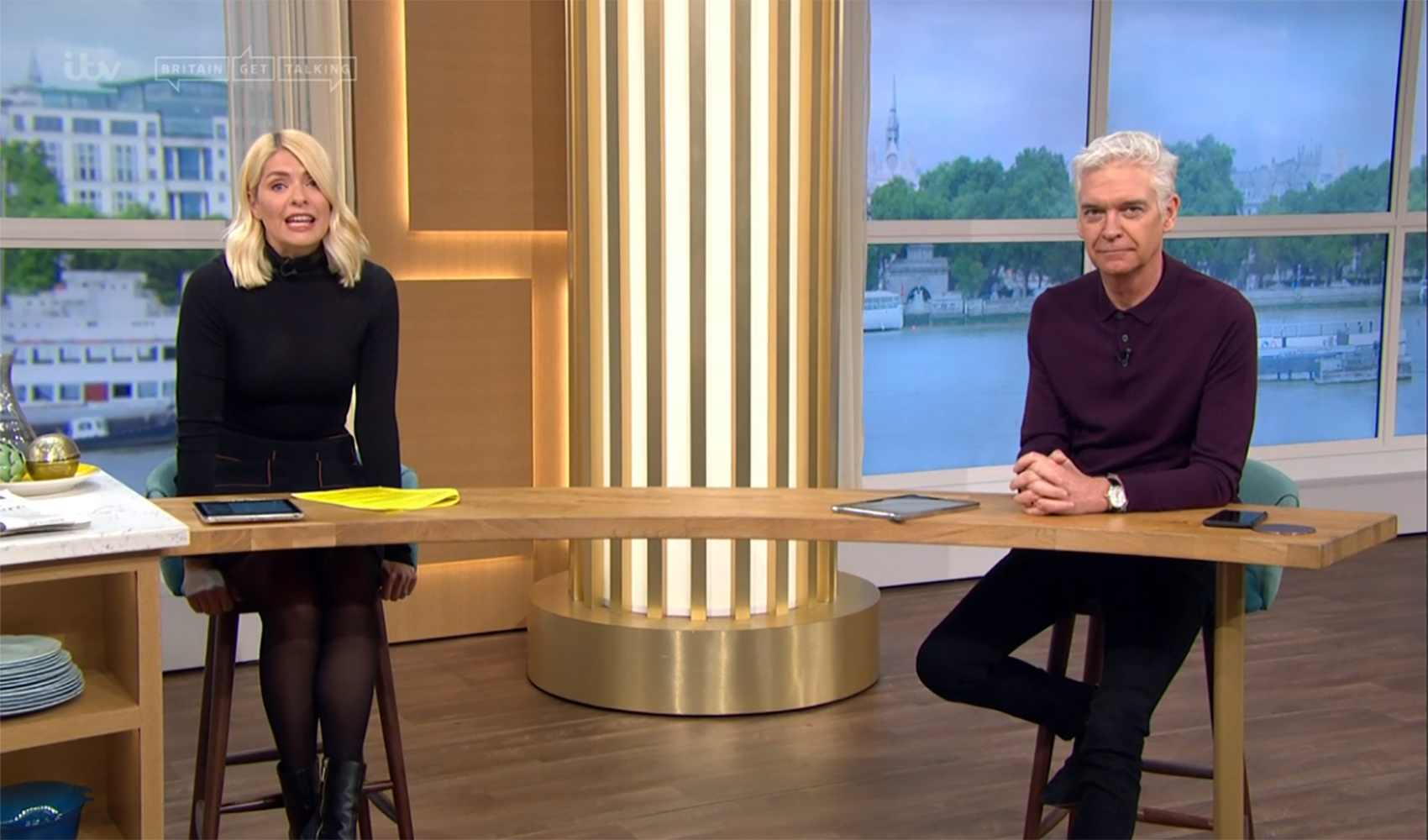