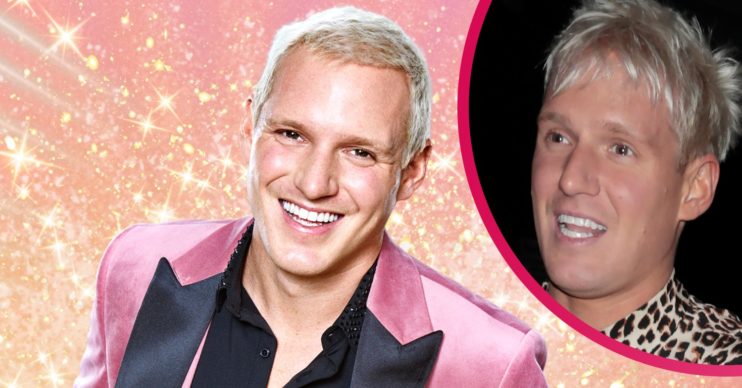 Strictly: Jamie Laing fears people will brand him ‘wimp’ if he is injured again

Strictly Come Dancing star Jamie Laing has revealed fears he will be branded a “wimp” if he is injured on the show this year.

The Made In Chelsea favourite, 31, was forced to quit last year after injuring himself before the programme was even properly underway.

Producers replaced him with former Emmerdale actor Kelvin Fletcher, who went on to win the 2019 series of the BBC dancing competition.

Now, Jamie has said he can’t let himself sustain an injury again, as he doesn’t think people will feel sorry for him this time around.

Although when asked about the chances of him hurting himself, the reality TV star was confident it won’t happen.

Speaking to ED! and other news outlets, he explained: “I don’t think [I’ll get injured]. I played a lot of sport when I was younger and you got injured playing sport and you went back into rugby matches, football matches, tennis matches and you didn’t think about the injury.

“I don’t think I’ll think about the injury at all. I do a lot of physio, I’ve worked hard on it so hopefully it’ll be fine.”

If I get injured again I think it’ll just be embarrassing this time. Can’t let that happen.

Speaking further, Jamie said for him, a second injury would be “embarrassing”.

He continued: “If I get injured again I think it’ll just be embarrassing this time. Can’t let that happen.

“Last time, people felt sorry for me. This time, people would be like, ‘What a wimp’. So hopefully I don’t get injured this year.”

Elsewhere in the chat, Jamie admitted he would be “really gutted” if he became the first of the contestants booted off Strictly this year.

“I would be really, really gutted,” he confessed. “You do a show like this, every single person who’s in entertainment wants to do this show. So to be back for the second year is even more special.

“Not only that, but if I were to go out on the first week that would be pretty upsetting. Hopefully I’ll last a little bit longer than that.”

Do you think Jamie has a chance of winning Strictly Come Dancing 2020? Leave us a comment on our Facebook page @EntertainmentDailyFix and let us know.