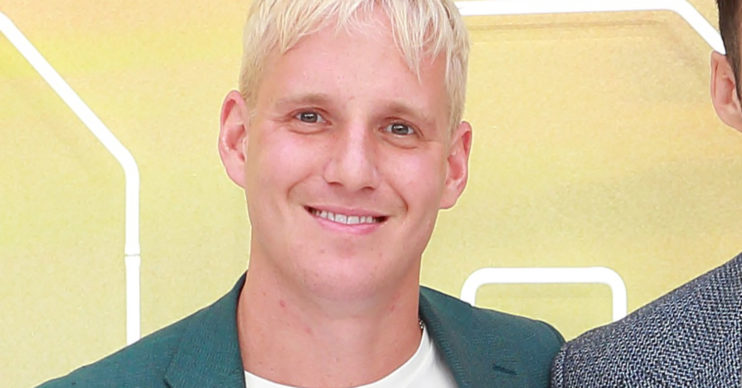 The star will compete on this year's series

Strictly Come Dancing star Jamie Laing has revealed his sore feet after training for the show.

The Made In Chelsea star will take to the dance floor this weekend as the BBC programme returns.

However, Jamie showed training is already taking its toll on his body.

Jamie shared a video to his Instagram Stories showing him enjoying a bubble bath.

He revealed his feet have blisters already.

Meanwhile, in another video, Jamie admitted his body “hurts”.

Last month, Jamie insisted he will win this year’s contest.

His best pal Spencer Matthews has already put a huge bet on Jamie to win the Glitterball trophy.

Speaking on his 6 Degrees From Jamie and Spencer podcast, Spencer revealed: “It is great news, I think you’ve got a really good chance. I put an outside bet on you as well.”

Jamie replied: “What do you mean you put an outside bet on me?

“You don’t need to put an outside bet on me … obviously, I’m going to win it.”

Jamie was hoping the show would invite him back on after he was forced to drop out when he suffered a painful ligament tear during a group dance with partner Oti Mabuse last year.

His replacement Kelvin Fletcher was the eventual winner.

Speaking on This Morning, the star said: “I’m back, and I’m really excited. I’m over the moon I get the chance to come back and dance again.

“So, mum and granny – I’m doing Strictly. They don’t know again, which is hilarious.”