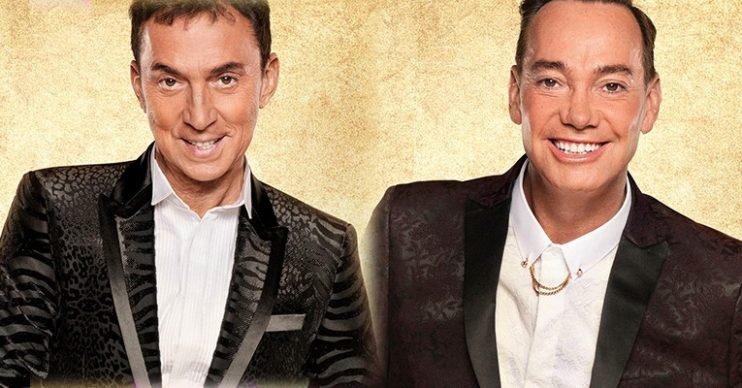 The former England goalkeeper, 49, performed the Paso Doble with pro partner Nadiya Bychkova, but the routine disappointed the judges and earned them a low 10 points.

Craig, never one to hold back with his cutting opinions, described the dance as “limp, lame and lacklustre”, while Bruno told David: “You’ve got a lot of work ahead of you my darling.”

Responding to the scores this week, David said he wants to know “what the problem is”.

Appearing on Strictly Come Dancing: It Takes Two, he told Rylan Clark-Neal: “These guys are and have been at the top of their field, and as a [trainee] dancer you want, if someone’s going to criticise you, you want to know what the problem is.”

He went on: “The ladies, they came out and said about the passion and all that stuff,” but added that he found Craig’s feedback “a bit clichéd and not constructive”.

Rylan told the pair that their Paso was one of the lowest scoring in the show’s history – and the second lowest score ever in Strictly history. In season two, the judges gave presenter Quentin Willson and dance partner Hazel Newberry eight points for their Cha Cha Cha.

Rylan’s comment about their record-breaking low score prompted an angry audience member to shout at him across the studio, asking why he would tell them that.

“I don’t know why. They just make me do it!” Rylan snapped.

But David, 49, took it well, telling the presenter: “That was a frustration for me, for us, that the criticism and the mark was not reflective in our opinion of the whole dance.”

However, he was also able to laugh at himself later in the interview, joking: “I always wanted a 10 on Strictly, I just wanted it from one judge. Not all four!”

Olympic rower James Cracknell and partner Luba Mushtuk were eventually voted off Strictly at the weekend.