Newly announced Strictly contestant Saffron Barker was on the receiving end of backlash last year after she posted a video complaining about delays after someone jumped in front of a train.

The YouTuber, who vlogs about lifestyle, fashion and beauty, put out an apology after she posted a video where she appeared to roll her eyes and complain about a delayed train journey after a passenger died by suicide.

Saffron, who has been confirmed as the fourth Strictly contestant, posted the video online last October and then deleted it.

I completely understand how insensitive my comments were.

According to Mail Online, in the now deleted video, Saffron, 19, complained: "It should have taken me 50 minutes and instead it took four and a half hours, so that was amazing.

"Obviously, it's really sad, someone did get hit by a train. But it meant that I couldn't get home. And it wasn't just I couldn't get home, it was just the most stressful thing. They were doing no buses to help anyone. I was in an hour taxi line stood in the cold." 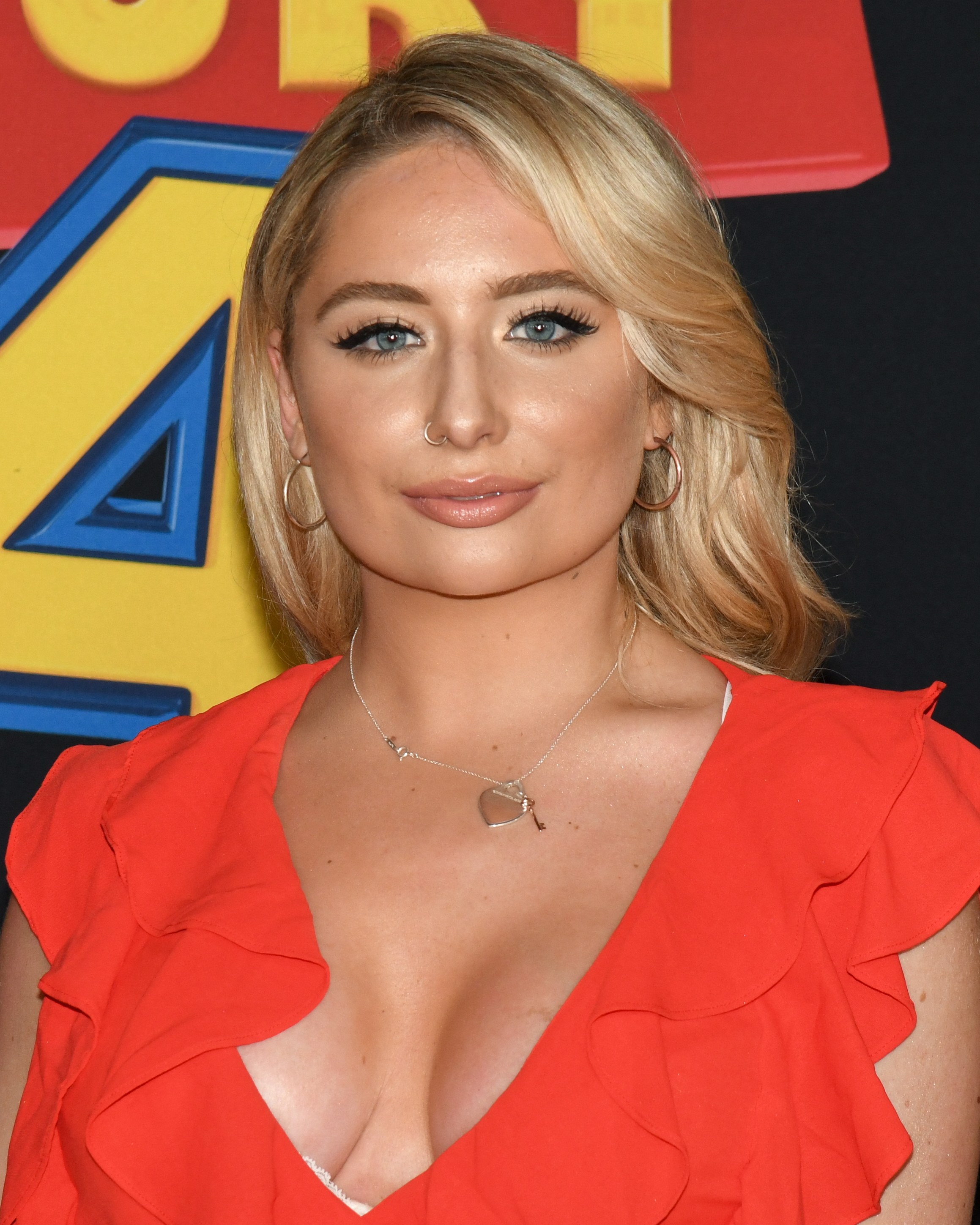 After facing a backlash online, she issued an apology on Instagram, saying: "I completely understand how insensitive my comments were I can see how it would appear that I wasn't being considerate of the awful incident but in no way did I mean it like that."

She added: "It was wrong of me and I should have been more considerate of what was going on. My frustrations were not towards the victim but the overall situation. Anyone that knows me knows there was no disrespect." 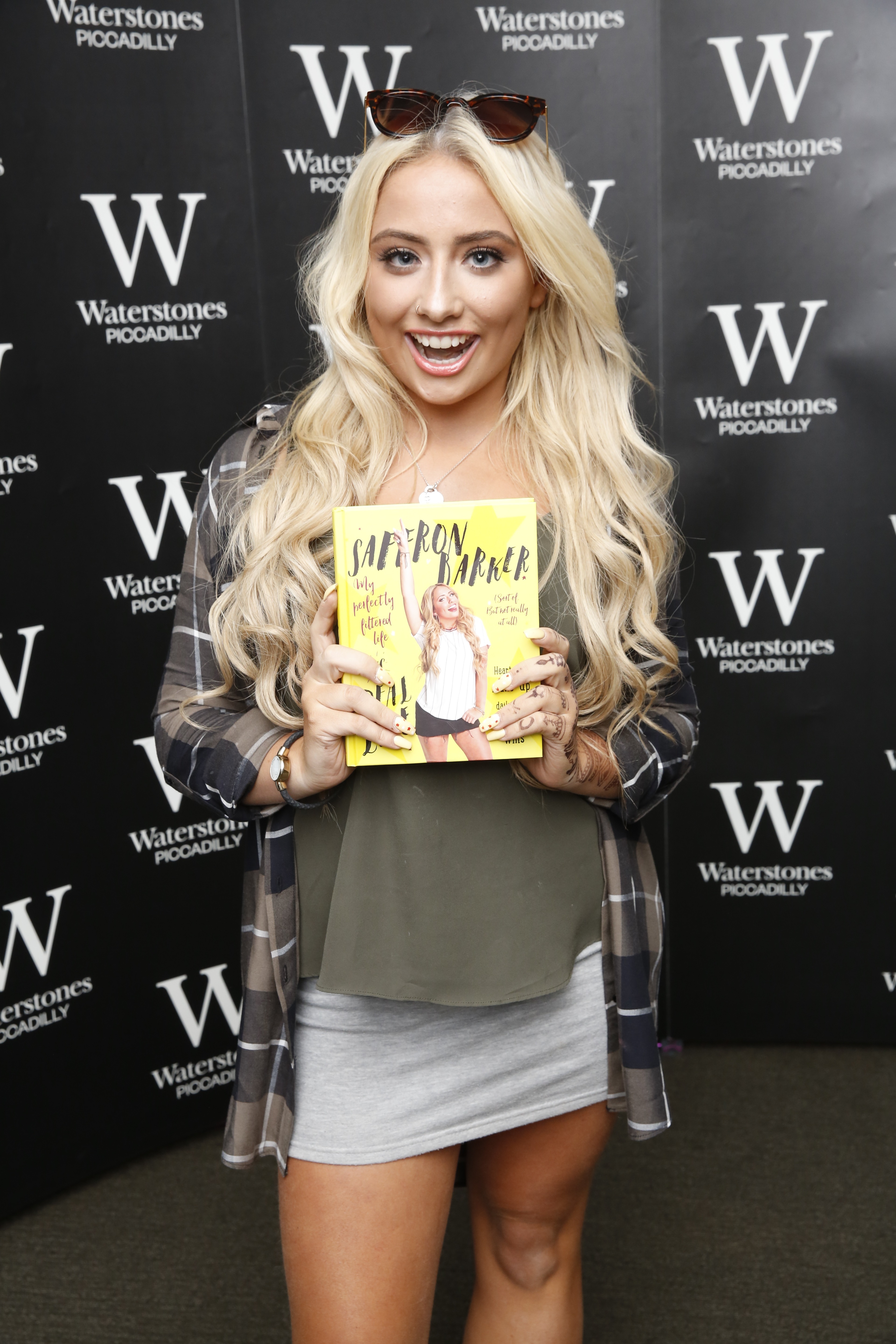 Saffron has previously voiced her support for anti-bullying campaigns and revealed in an interview that she lost a close friend to suicide.

She revealed last year: "A very close friend of mine committed suicide the year before last and she had mental health issues."