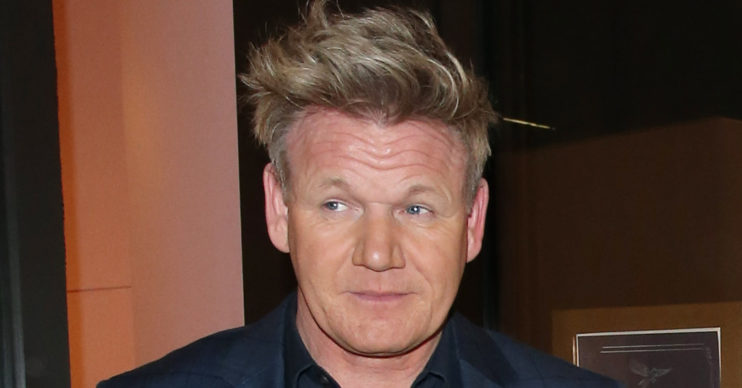 The teen has a huge social media following

The TV chef’s 18-year-old daughter Tilly is said to be lined up for an appearance on the dancing show as she is popular with younger viewers and has a huge 584k following on Instagram.

Happy 1st birthday to the best 🥳I love you so much ❤️❤️!! @oscarjramsay

Producers have apparently already discussed the idea with Tilly. The door is said to be open for her to appear ‘either this year or next.’

Tilly wants to be known in her own right

The source added: “Tilly is keen to be a star in her own right, rather than just being known as Gordon’s daughter.

“And Strictly could be a great way for her to come out of her father’s shadow.

“They’ve spoken to her formally and said she can take part either this year or next. They’ve left the ball in her court.”

Strictly could be an opportunity for for Tilly to make a name for herself in TV. She previously hosted Matilda and the Ramsay Bunch. She also appeared alongside her famous dad on This Morning.

Tilly wants a name for herself

The insider said: “Tilly wants to be known as more than just her dad’s eldest daughter.

“Strictly would be the perfect platform to give her a name in her own right and the chance to take home a trophy that Gordon doesn’t have.”

A source said: “Jane is one of the names at the top of the list for this year’s show.

“She has told friends she would love to have a whirl on the dance floor.

“Jane knows Craig Revel Horwood, who’s a judge on the show, and he has encouraged her to give it a whirl.”

Who would you like to see on Strictly? Let us know over on our Facebook page @EntertainmentDailyFix and let us know what you think of our story.