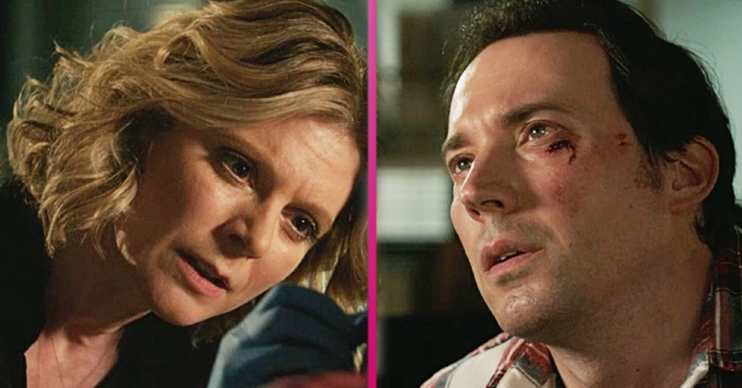 Silent Witness fans are desperate for Nikki and Jack to get together… but will it ever happen?

And now viewers are pleading for them to get together.

But will these two – who have grown close over the years – every get together? Viewers certainly hope so.

What happened between Nikki and Jack in Silent Witness?

Last night’s episode had a bit of everything.

Yes, there was a murder (of course there was), and The Lyell Centre welcomed a new character to the team – Simone Turner (played by Genesis Lycea).

But there was also a storyline involving Jack – his brother Ryan was released from prison, and came to live with him and Conor.

Read more: Silent Witness: What is Jack’s brother Ryan Kelvin’s backstory? Why was he in jail?

However, this emotional upheaval destabilised Jack and he was on edge for most of the episode.

So much so, Nikki stepped in to look after her best pal.

But with some of the looks the pair shared going beyond friendship, viewers wondered if – finally – these two were going to get together.

How did viewers react to As Nikki and Jack grew ever-more closer, viewers were beside themselves with delight.

In fact, they’ve already started their own hashtag for the couple – #Jakki.

One squealed with excitement: “OK JACK AND NIKKI GAZING THEY ARE IN LOVE CHANGE MY MIND.”

Another wrote: “I’m loving all these little glares between Nikki and Jack OMG #SilentWitness.”

Will Nikki and Jack really take their friendship to the next level?

In a recent interview in the Daily Express, both Emilia and David teased a romance between their two characters.

And the good news for #Jakki fans is that they did not rule anything out.

Emilia said: “I would say Nikki makes some mistakes along the way in this series and gets caught up in some things which make life a bit complicated.

“And her relationship with Jack becomes very, very, key, particularly at the end of the series, and working out what they mean to each other.”