Fans of Aussie soaps will recognise Home and Away's latest signing in a heartbeat, because it is none other than Ramsay Street favourite, Ashleigh Brewer!

The actress, who played Neighbours' Kate Ramsay , has confirmed that she will be swapping Erinsborough for Summer Bay in a chat with Digital Spy. 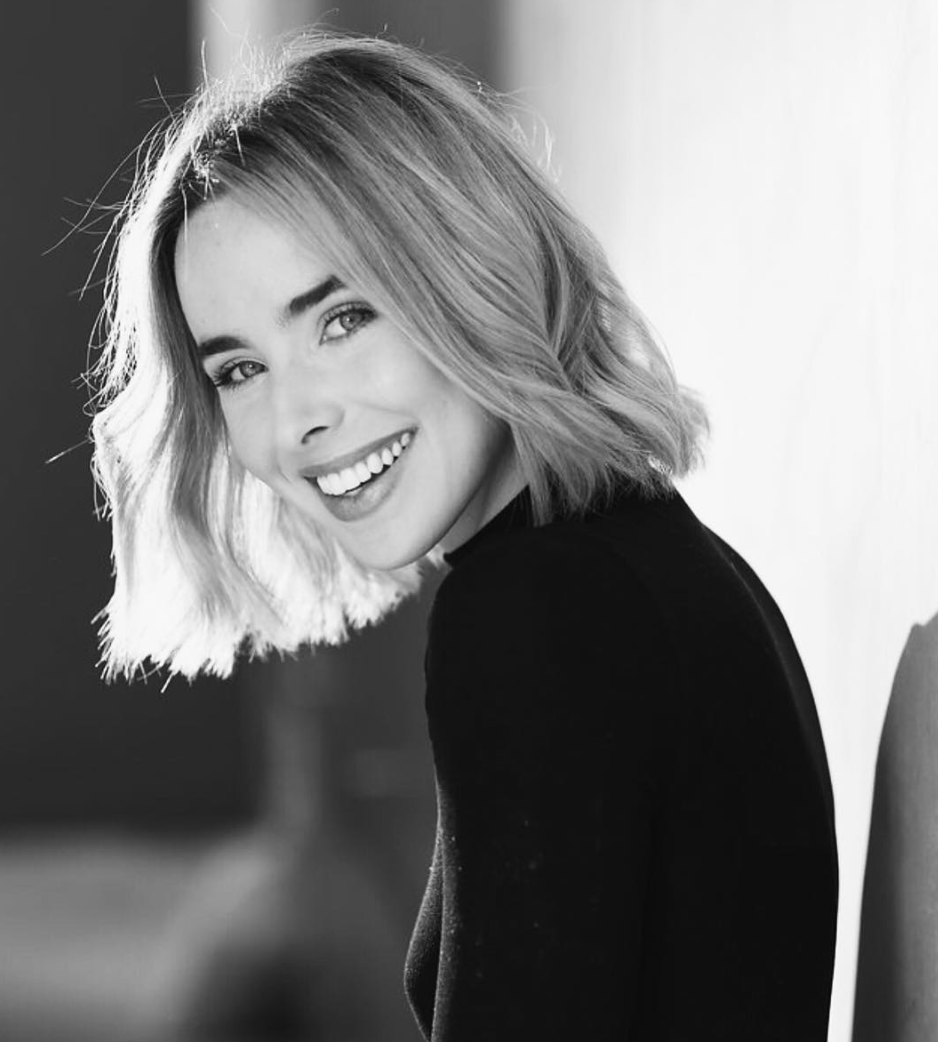 The star told the website that she has already started filming her role in Australia's Palm Beach, where she will be playing new character Chelsea.

The new girl of Summer Bay just happens to be a police officer, who is apparently set to give one of the regular characters a shock when she arrives. 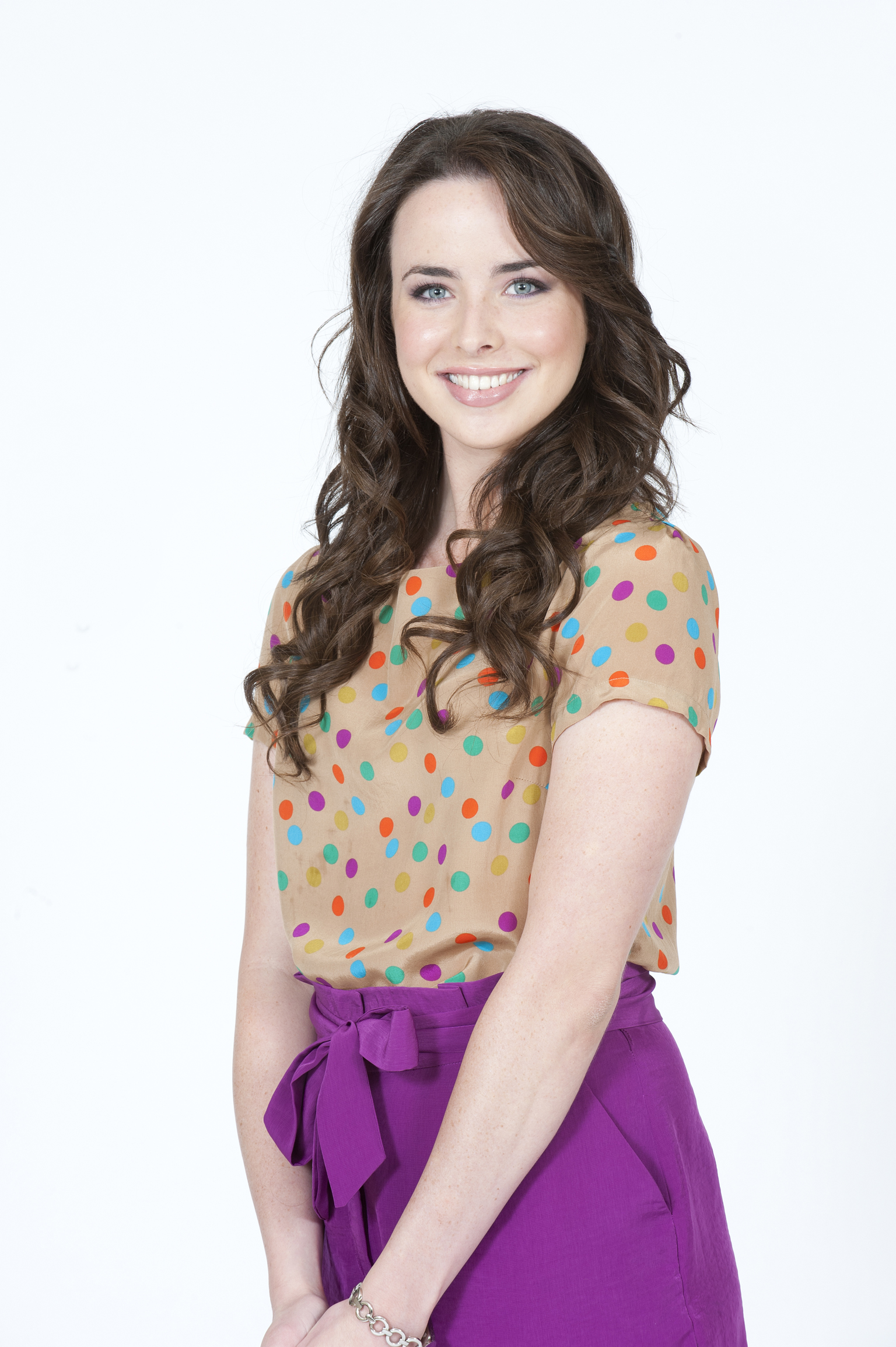 Ashleigh revealed: "I'm so excited about my new role. The character in particular is great and the storyline is fantastic. I'm very excited to dive into a show that is so long-standing and one that I know very well."

After leaving Neighbours, Ashleigh headed over to LA where she has forged a successful career in American TV. 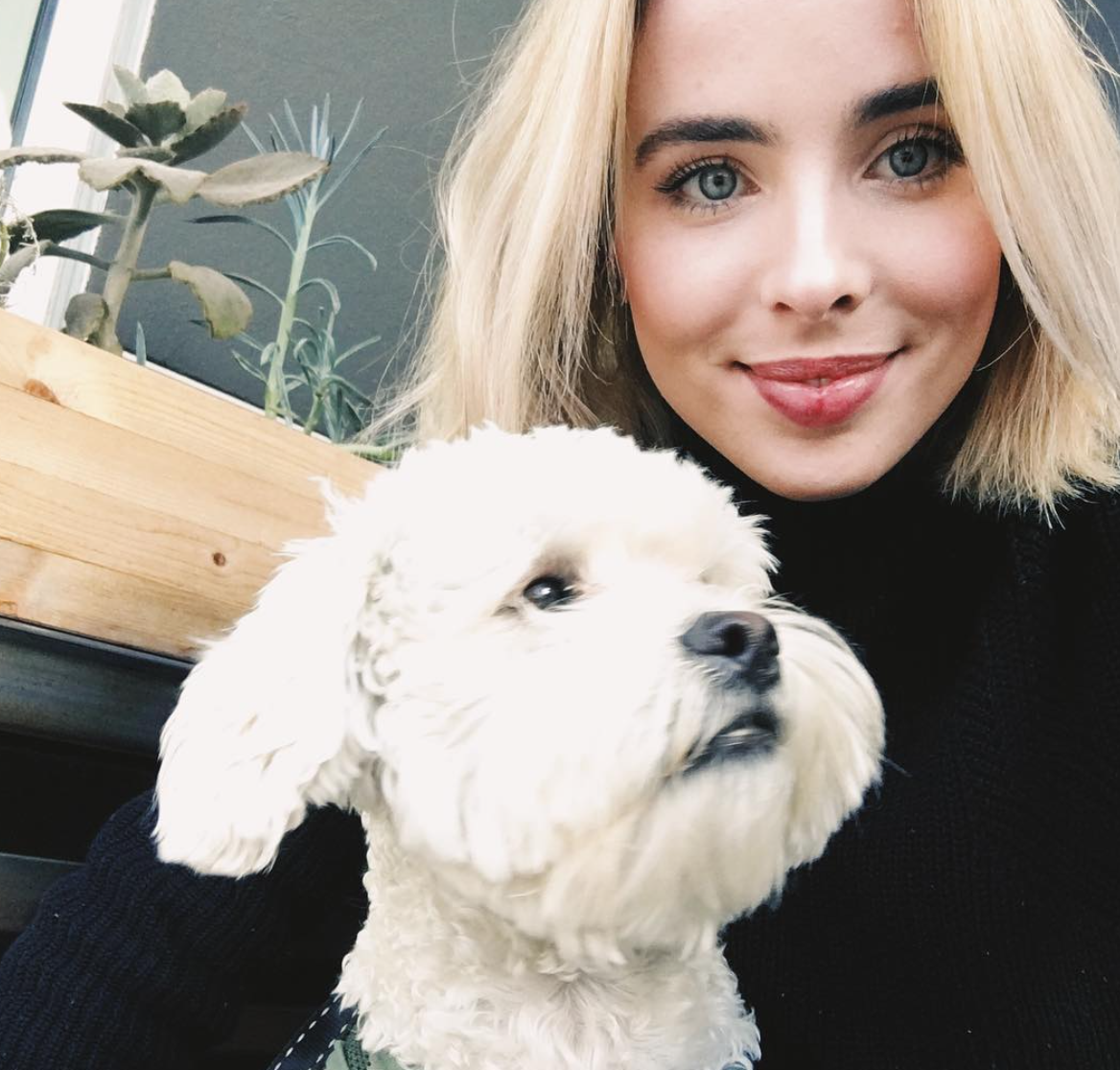 Ashleigh is loving life over in LA (Credit: Instagram _ashbrewer)

She did a four year stint in US soap opera The Bold and the Beautiful, and says that she looks back on all her previous roles with fond memories...

I'm so excited about my new role. The character in particular is great and the storyline is fantastic.

"The same way as Neighbours – I'm very grateful for these shows. They bring you in, they look after you and you learn very fast. I learned a lot about the US market by working on that show. I was able to find my feet in LA with an incredible supportive job, which is so rare." 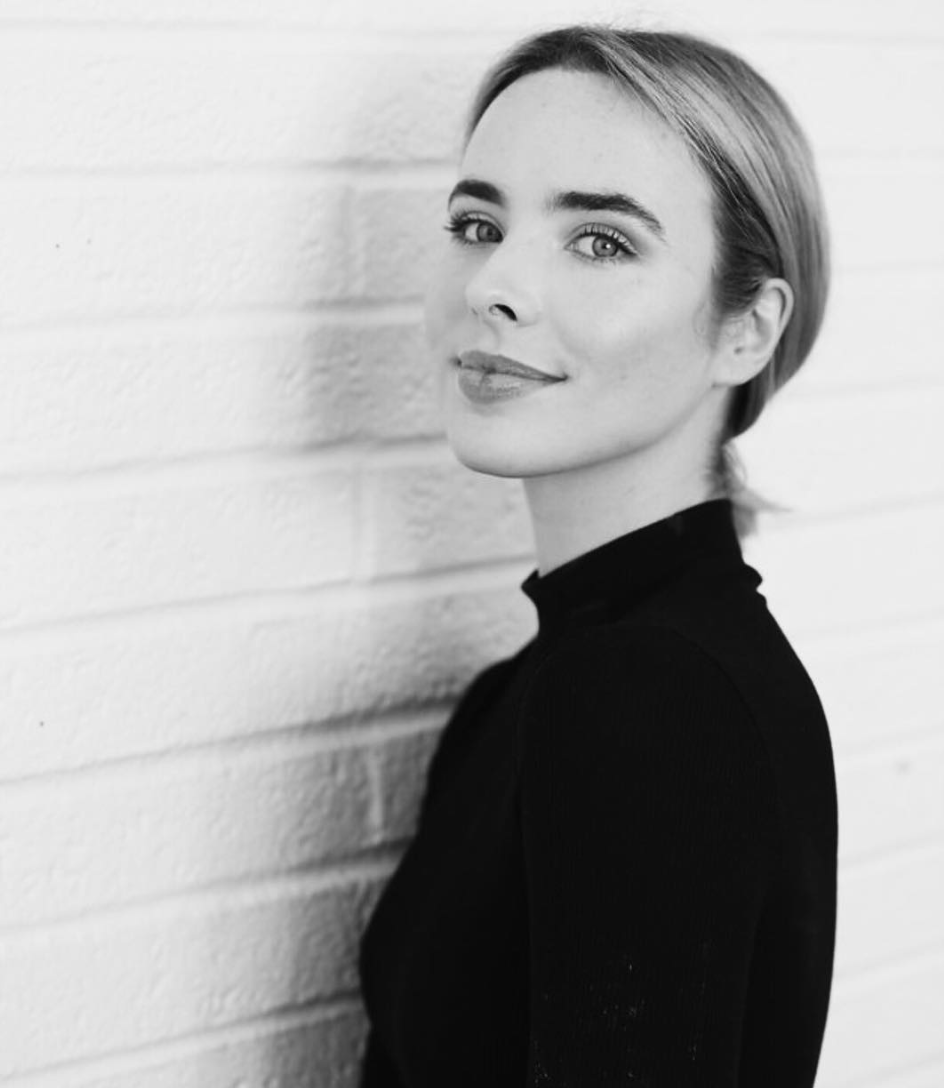 Ashleigh will only be in Home and Away for a few months before heading back to Hollywood (Credit: Instagram _ashbrewer)

But while she might be exploring what Sydney has to offer as she films Home and Away, that doesn't mean Ashleigh is back in Australia for good and plans to return to LA as soon as filming is over.

As well as Neighbours giving her the perfect start in her acting career, Ashleigh also met some of her best friends there: "I'm still friends with a lot of people from Neighbours. Valentina Novakovic who played Tash Williams is one of my closest and dearest friends, and the same with Margot Robbie.

Kate Ramsay had a shock exit when she was accidentally shot (Credit: Channel 5)

"They're two of my best friends still, so the show gave me a lot more than positive work prospects – it also gave me two fantastic friends."

You can see Ashleigh's new character arrive in Home and Away later this year.

Watch Home and Away every weekday at 1.15pm and 6pm on Channel 5

Are you excited to see Ashleigh swap Neighbours for Home and Away? Leave us a comment on our Facebook page @EntertainmentDailyFix and let us know what you think!