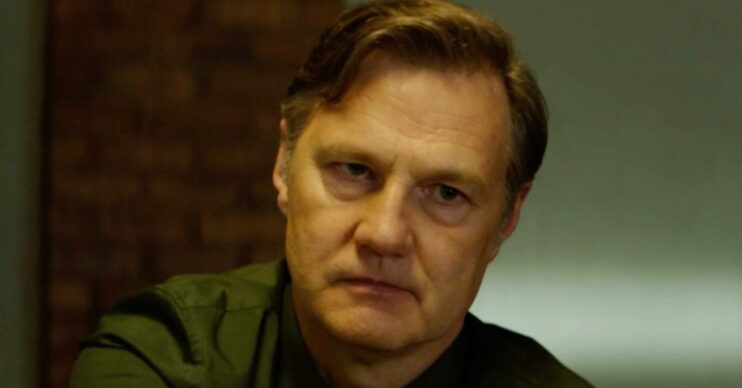 Beware - this article contains spoilers if you've not already watched!

BBC Sherwood viewers couldn’t believe what they were watching as Tuesday (June 15) night’s second episode of the drama concluded.

The hunt for a murderer in a Nottinghamshire ex mining community continued. But by the time the end credits rolled, another killer may have been revealed.

That’s because Sarah Vincent – played by Joanne Froggatt – was laying on her kitchen floor and bleeding from the head.

And the reason for her being prone was, just moments earlier, she had been whacked with a gardening tool.

Sherwood on BBC One: What happened at the end of episode 2?

The second episode of Sherwood ended on a cliffhanger where viewers couldn’t be sure whether Sarah was still alive or not.

Read more: Sherwood on BBC One: Six burning questions we have after watching episode two

But when an exasperated Sarah later taunted Andy over his late wife’s cancer as she fumed over him making use of a gate that joined their properties, Andy seemed to snap.

Silently he reached for a nearby tool on the kitchen counter and struck her. But has Andy killed Sarah?

Several viewers admitted on social media that the shocking moment ‘took their breath away’.

Making use of five ‘screaming in fear’ emojis, one Twitter user shared how their reaction even surprised others in the room with them.

“I was not expecting him to do that!” they tweeted.

I was not expecting him to do that!

“I made such a loud gasp my daughter jumped out of her skin!! #Sherwood.”

Similarly, others posted about how Andy lashing out caused a sharp exhalation of breath.

“#Sherwood made me audibly gasp!” chipped in a second viewer.

Read more: Sherwood on BBC One: What year is the TV thriller set in?

A third echoed that thought, adding: “TV that makes you gasp loudly is the best kind of TV #Sherwood.”

Others admitted the ending made them swear!

One tweeted: “I just swore! #Sherwood.”

Another wrote: “Thought the delivery of the story when it started off was confusing but its getting better and better and flaming heck tonight’s ending got us upright in our seats and I actually swore. Can’t believe this is a true story.”

Sherwood continues with episode 3 on BBC One, Monday June 20,  at 9pm.