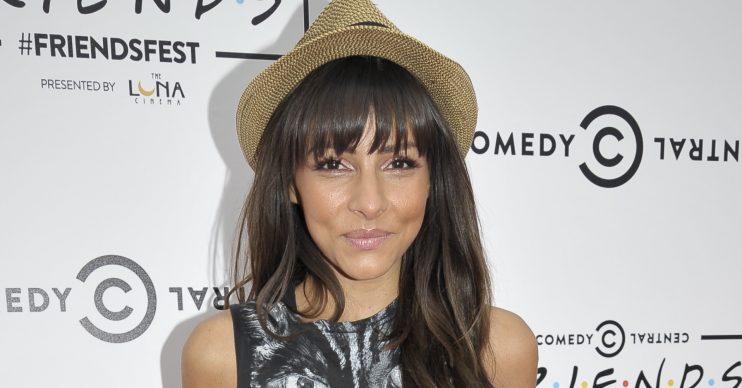 Roxanne Pallett has secretly married her fiancé in New York

The ceremony was kept secret from the press

Roxanne Pallett has secretly married her fiancé after a whirlwind engagement.

The 37-year-old actress found her happy ending with Jason Carrion after her controversial Celebrity Big Brother stint in 2018, when she falsely accused Ryan Thomas of attacking her with malicious intent.

She met the New York firefighter last summer – who popped the question in November – after calling it quits with ex-fiance Lee Walton and stepped out of the limelight as she was pushed to the brink.

Speaking to The Sun, Roxanne said: “I’m living proof that you can find a happily ever after beyond tough times.

“To walk down the aisle in such a perfect fairy-tale setting towards my dream man, was the happiest moment of my life. I’m still floating on a cloud.”

The newlyweds tied the knot at Lutheran Evangelical Church on Sunday (26.01.20) in front of a handful of close friends and family, who all vowed to keep the ceremony a secret from the press.

However, there was a time the former Emmerdale star couldn’t imagine such a happy occasion.

She received 27,000 complaints to Ofcom for claiming Coronation Street star Ryan had punched her – which she later admitted to over-exaggerating – and Roxanne contemplated taking her own life.

She previously told The Sun Online: “I’ve lost everything, and I lost myself. There was no light at the end of the tunnel and I didn’t want to be here anymore.

I have finally found my person, the one who I want to spend the rest of my life with

“Sometimes it takes losing everything to see who stays around for you during your worst days and not just the best days.”

Luckily, she found her new beau who fell head over in heels for the brunette beauty, and the Married At First Sight star can’t wait to spend the rest of his life with his new wife.

Jason added: “Roxanne and I have a love unlike anything I could have ever dreamed of. I couldn’t have asked for a more memorable and incredible wedding day. Watching her walk down the aisle as I took her hand in marriage was one of the most significant moments in my life.”

He added that he’s “finally found my person, the one who I want to spend the rest of my life with”.