Paul O'Grady has said he "hated" being "rivals" with Richard Madeley during today's This Morning.

The pair were reunited on Friday's show when Paul appeared on the programme to chat to stand-in hosts Richard and his wife Judy Finnigan.

As the interview came to an end, Richard told Paul: "It's lovely to see you again," as he shook the presenter's hand. 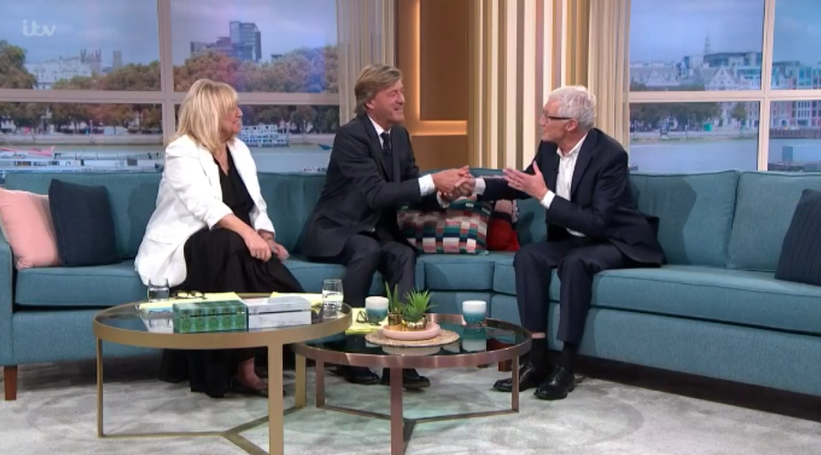 Paul addressed the rivalry between him and Richard (Credit: ITV)

Paul said: "And you. It's so odd I cannot tell you being here with you two again after all these years."

Richard told him: "And also because professionally we became rivals because when we were doing our Channel 4 show at 5 o'clock, you were 5 o'clock on ITV."

For the Love of Dogs presenter Paul admitted: "I hated all that you know. I did not like that. I felt uncomfortable."

Meanwhile, Richard and Judy returned to the daytime show after 18 years away. 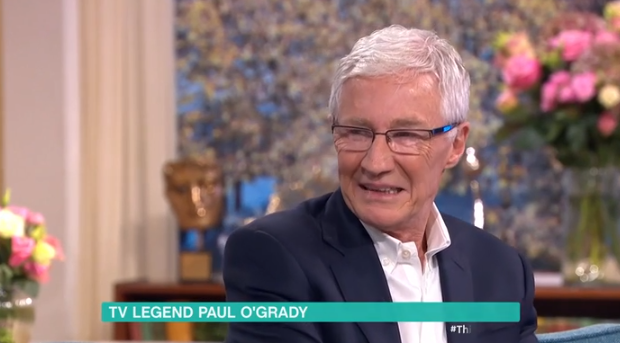 Opening Friday's show, Richard said: "It's lovely to be back but it's weird."

Many viewers were delighted to have them back and shared their thoughts on Twitter.

One person said: "Best day ever - the return of Richard & Judy on #ThisMorning LOVE THIS @richardm56."

Another wrote: "Aww! Richard & Judy, back on #ThisMorning." 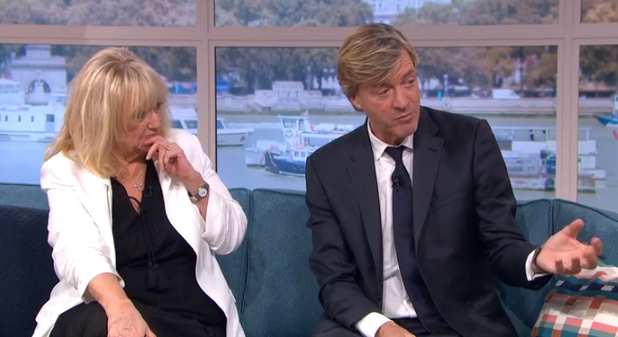 Many viewers were thrilled to have Judy and Richard back (Credit: ITV)

However, others weren't keen on having the pair back.

One added: "Some things should be left in the past #ThisMorning," while another wrote: "#thismorning Richard and Judy are a bit rusty ain't they."

This Morning Editor Martin Frizell added at the time: "The This Morning family, both in the studio and at home, have been wanting to see Richard and Judy guest present the show for a while now.

Meanwhile, earlier this week, the pair said: "We're hugely looking forward to this. Probably the best moment will be when the opening music finishes, the red 'live' light glows - and you're on!"

Were you happy to see Richard and Judy back on This Morning? Leave us a comment on our Facebook page @EntertainmentDailyFix and let us know