Richard Madeley will return to the This Morning sofa on Friday to host the show alongside his wife Judy Finnigan.

On Friday, the pair will return after 18 years away and it seems Richard is already facing a dilemma - should he wear a tie or not? 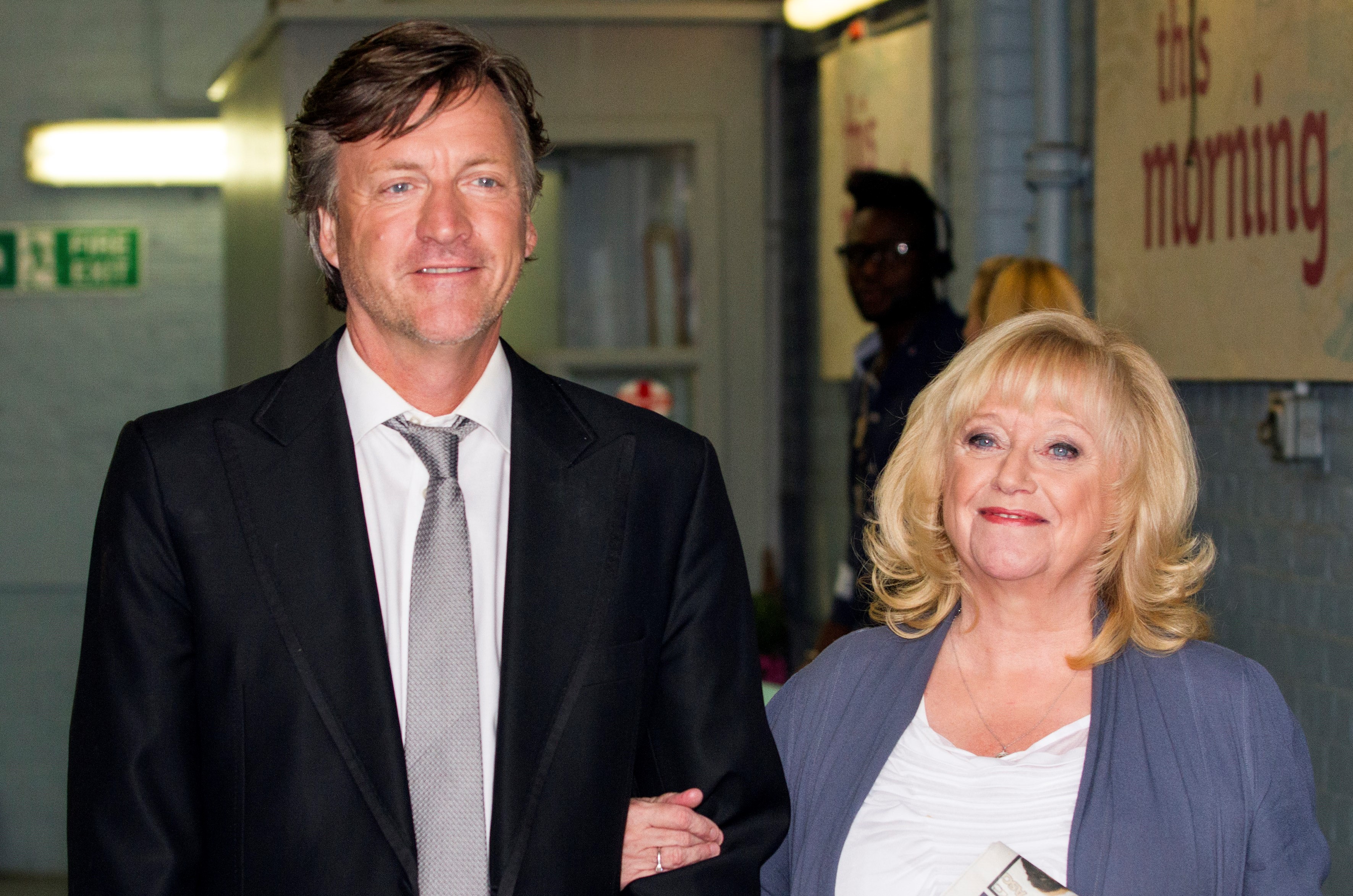 Fans are excited to have the pair back on This Morning (Credit: Splashnews.com)

On Monday, the star took to Twitter to ask his fans whether he should sport a tie on the show.

He tweeted: "Right, starting to put together this Friday's This Morning which Judy and I are hosting for [the] 1st time since 2001!

"It's gonna feel very weird, especially as the This Morning studio is next door to GMB's, which I'm always coming and going from. Hmm.. tie or no tie?"

Right,starting to put together this Friday's This Morning which Judy and I are hosting for 1st time since 2001!Guests include Georgina from The Circle.

It's gonna feel v weird,especially as the TM studio is next door to GMB's,which I'm always coming and going from.Hmm.. tie, or no tie?...

The post was flooded with commnets, with viewers sharing their thoughts on whether he should wear a tie.

One person said: "No tie, I'm thinking more smart casual," while another wrote: "Looking forward to it! Definitely no tie."

Starting to put together this Friday's This Morning which Judy and I are hosting for 1st time since 2001!

Earlier this month, Richard vowed to cause a stir on This Morning and insisted he and Judy will be exactly the same as they used to be on the show.

He told the Mirror: "It will be absolutely us, as we are, as we were – definitely." 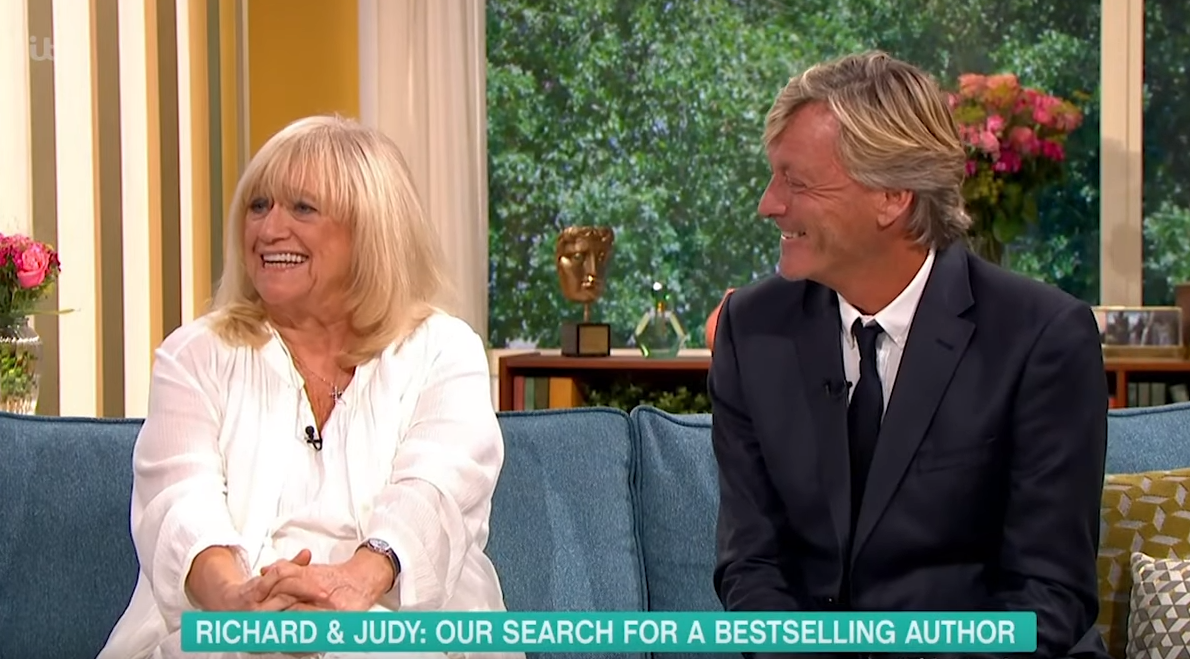 The pair are thrilled to be returning to the show (Credit: ITV)

The star also spoke about dealing with trolls and said they won't stop him from speaking his mind.

Richard added: "Personally, I couldn’t give a tuppenny [expletive] about trolls.

"Providing I haven’t broken any codes, libelled somebody or done something unprofessional, if I’ve caused a stir… good. That’s my job." 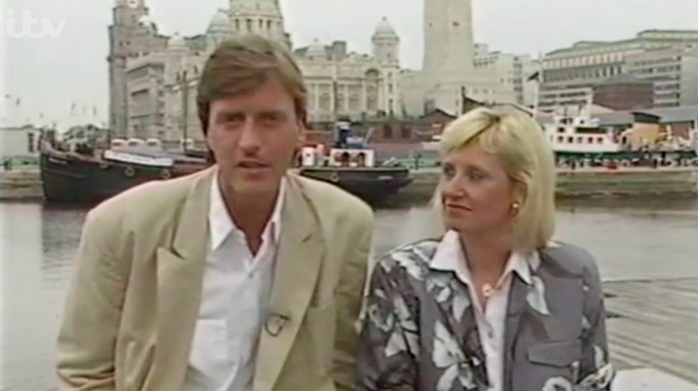 The pair presented the daytime show when it launched in 1988 for 13 years (Credit: ITV/YouTube)

This Morning Editor Martin Frizell said: "The This Morning family, both in the studio and at home, have been wanting to see Richard and Judy guest present the show for a while now.

Are you looking forward to having Richard and Judy back on This Morning? Leave us a comment on our Facebook page @EntertainmentDailyFix and let us know.