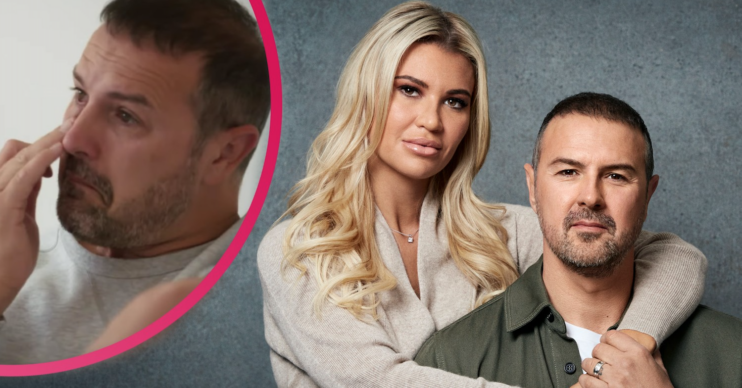 The new documentary is coming soon to BBC One

The new Paddy McGuinness autism documentary is airing soon on BBC One.

The Top Gear and Question Of Sport host, 48, and 33-year-old Christine open up about their children’s diagnosis and what it means for them on a daily basis.

And in a new trailer, Paddy is moved to tears.

What is the new Paddy McGuinness autism documentary all about?

Eight-year-old twins Leo and Penelope, and five-year-old Felicity have all been diagnosed with autism.

However, Paddy and Christine have always been honest and open about their condition and how it impacts the family’s lives.

Read more: Paddy McGuinness and wife Christine celebrate a decade of marriage together

The new documentary follows Paddy and Christine at home, as well as meeting other parents, experts, and people on the autism spectrum.

It promises to be an emotional, but inspirational film.

In the trailer, released by the BBC, Paddy says: “Christine and I have three beautiful children diagnosed with autism.

“What gets to me with them all is will they ever know how loved they are?”

Christine then says: “I was so upset about it because I didn’t understand it.”

Showing Paddy in tears, he then says: “We’re all trying to work out what it means for our family and our future.

“Autism is part of who they are now, why would I want to take away a part of my children?”

In 2018, Paddy opened up about living with his autistic children.

Appearing on In Conversation With John Bishop, he said it was “very difficult”.

“Some days it’s a wonder how we’re still together, me and Christine, because you can’t sort of do the normal things that you would as a couple.”

Paddy And Christine McGuinness: Our Family And Autism: Wednesday December 1, 9pm, BBC One