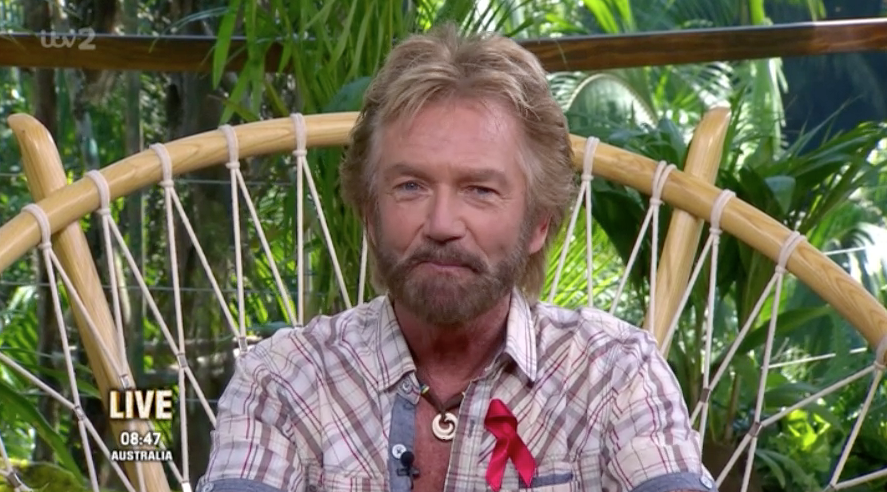 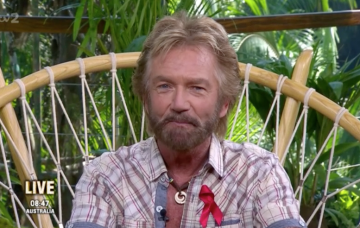 I’m A Celebrity evictee Noel Edmonds has taken a sly dig at Nick Knowles following their bust-up in camp.

The TV legend became the first campmate to be voted out on Friday in the biggest shock of the series so far.

But he hasn’t left quietly as he spilled the beans on his fraught relationship with Nick Knowles and his bromance with Harry Redknapp, saying it had been a “very difficult 24 hours” away from his new pal.

After the sly dig at Nick, Noel revealed that their feud started as soon as he entered the jungle as the series’ late arrival.

“I do think there was a moment, as I looked across my colosseum, where Nick did look at me like ‘Die!'”

Noel also opened up about his relationship with ex-football manager Harry after the pair became a hit with viewers by striking up a strong bond in camp.

He admitted that despite telling Declan Donnelly and Holly Willoughby in his post-eviction interview that he wanted Fleur East to win, he had since changed his mind.

Speaking about the moment he was evicted, Noel said: “When it happened I was surprised, and then it dawned on me how wonderful it was that I was able to be with Liz.

“So I went through quite an emotional period and then suddenly people were saying the most extraordinarily kind things that, actually, people were sad.

“Somebody showed me a newspaper headline saying the nation was shocked.”

He added with tongue-in-cheek: “I felt an overwhelming need to calm the nation and say please don’t riot.

“Go to bed, everything will be fine in the morning, I’ve spoken to the prime minister, there’s been a run on the supermarkets but don’t panic-buy, it’s okay.”

Do you miss Noel in the jungle? Leave us a comment on our Facebook page @EntertainmentDailyFix and let us know what you think!